The analyst was bullish on some and bearish on others due to the fact Kirk believes there are fundamental problems with the cannabis sector, specifically issues with profitability even though cannabis is fairly expensive relative to other vice categories.

“Among vice categories, cannabis is the most expensive on a per-serving basis (C$2.14) followed by wine (C$2.10), cider (C$1.90), beer (C $1.47), and spirits/liquor (C$1.42). Despite what appears to be incremental demand, cannabis prices continue to fall. This does not bode well for profitability, especially considering the top-seven cultivators (growers) are already harvesting at a rate nearly equal to legal channel needs in Canada,” stated Kirk in his note to clients. 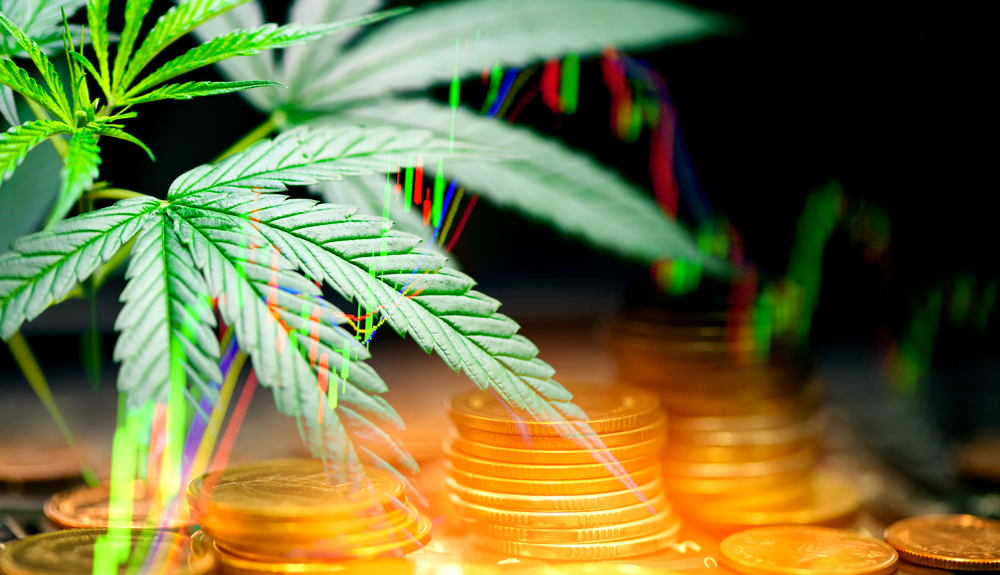 Kirk provided investors with the following commentary on each individual stock:

Of the seven stocks covered, Kirk believes HEXO is the best investment opportunity due to the company’s strong brand presence in the Canadian space. Kirk further stated that HEXO is not getting enough recognition for its 2020 revenue forecast of $400 million CDN.

“We believe HEXO’s approach to be the working component of expert partners’ products has the best chance of creating a defensible brand (‘Powered by HEXO’),” wrote Kirk.

According to Kirk, Canopy’s conditional acquisition of Acreage implies ACRG.U stock is currently way undervalued. Even though there is some uncertainty around legalization in the U.S., it’s not enough to justify the current 50% discount to the acquisition price.

“A contractual 0.5818 exchange for Canopy shares on 142.6mn Acreage shares implies a ~US$17 value for ACRG, compared to the current Acreage share price of ~$8,” stated Kirk.

The alcohol giant and maker of Corona provides investors with a unique and different way to invest in the cannabis industry due to the cash flow from Constellation’s alcohol business which provides the company with greater financial flexibility. Despite Canopy’s recent large quarterly losses, Kirk said roughly half of those losses were caused by stock-based compensation and can easily be fixed.

“We believe STZ will remedy this compensation discrepancy, losses at Canopy will lessen and investors will punish STZ less,” said Kirk.

Kirk foresees Canopy incurring further cultivation issues as the company continues to scale despite its large cash position from the $5 billion Constellation investment. The analyst does see Constellation’s leadership having an impact on Canopy’s efficiency in the future.

“Unlike market expectations, we do not expect Canopy to become a profitable organization by FY2022 (on EPS),” Kirk wrote.

Even with Tilray’s higher valuation, Kirk believes its business model stands out from its peers due to the company’s U.S. hemp foods initiatives. On the Canadian side, the Manitoba Harvest deal puts Tilray in a strong position in the cannabis-infused foods space.

“Valuation is more reasonable (~13x EV/2023 EBITDA) than many peers, but next year’s (FY20) numbers are still too high in our view,” stated Kirk.

The analyst expects Cronos to benefit from its partnership with Altria Group (NYSE: MO). Earlier this year, Altria invested $2.4 billion into Cronos. Cronos recent made a strong play at the U.S. market with its acquisition of leading CBD company Redwood. Despite all this, Kirk anticipates some near-term obstacles for Cronos to overcome.

“As we monitor Cronos’ supply chain and research progress, we can’t ignore that expectations for Canadian cultivators, including Cronos, are still too high, as more supply comes online,” said Kirk.

In the eyes of Kirk, profitability issues for Aurora and other top licensed producers (LP) will probably get worse before things get better. He cites falling cannabis prices and increased production as the reason. The analyst also advises investors to seek out investments that don’t need to raise additional capital in order to reach profitability.

“In this light and with recent industry equity declines, we believe Aurora will have more difficulty refinancing some convertible notes coming due (March 2020),” described Kirk.

Kirk sees serious issues brewing for Curalead in its main market Florida. The acquisitions of Grassroots and Select did help Curaleaf diversify into other states but the analyst still struggles with the company’s high valuation relative to its dispensary footprint.

“The majority of Curaleaf retail sales are derived from Florida (59% of company dispensaries; ~30% Pro-forma recent acquisitions), a state that is showing declining store productivity (mgs THC sold/location) in part due to dispensary growth in excess of patient growth (~200% vs. ~130% y/y, respectively),” wrote Kirk.