GW Pharma’s CBD-based drug was approved for use in conjunction with clobazam for patients 2 years of age and older as adjunctive therapy for seizures associated with Lennox‑Gastaut syndrome or Dravet syndrome.

The company’s milestone drug approval opens the door for GW Pharma to launch Epidyolex throughout Europe.

“The approval of EPIDYOLEX marks a significant milestone, offering patients and their families the first in a new class of epilepsy medicines and the first and only EMA-approved CBD medicine to treat two severe and life-threatening forms of childhood-onset epilepsy,” stated GW Pharma CEO Justin Gover. 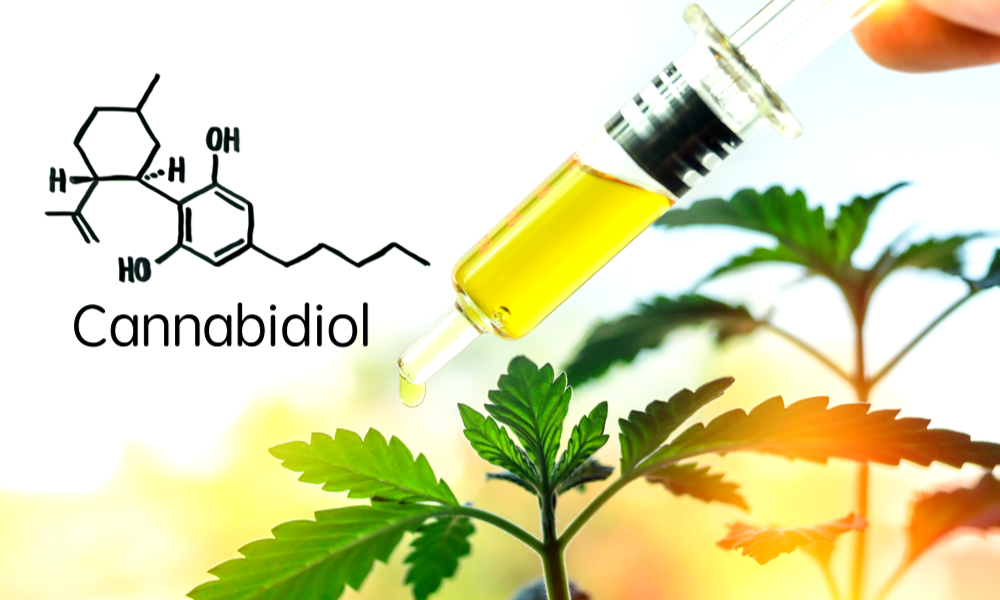 Last year, the American version, Epidiolex, became the first-ever cannabis-derived drug to be approved by the FDA for use in the United States.

Today’s EU approval will allow GW Pharma to officially commence commercial sales of Epidyolex in all 28 EU countries in addition to Norway, Iceland and Liechtenstein.

The European Commission based its decision to approve Epidyolex on the results from four randomized, controlled Phase 3 trials.

The Phase 3 trials included data from over 714 patients living with either LGS or Dravet syndrome. Both of these conditions place substantial strain on the patients’ families and caregivers. It has been reported that many LGS or Dravet syndrome patients suffer through multiple seizures per day making today’s announcement all the more important.

“The approval of cannabidiol oral solution is an important milestone for patients and families whose lives are significantly impacted by these rare, complex and life-long forms of epilepsy. We are very happy that patients will now have access to a much-needed, new treatment option, and one routed through a rigorous clinical trials programme and licensed by the EMA,” said Chairman of the Dravet Syndrome European Federation Isabella Brambilla.