Major League Baseball (MLB) announced new changes to its drug policy on Thursday which will see cannabis officially removed from its ‘Drugs of Abuse’ list. The new changes are slated to go into effect starting on Spring Training in 2020.

The MLB and the MLB Player’s Association (MLBPA) came to an agreement on the new changes to its Joint Drug Program which will also include testing for opioids, fentanyl, cocaine and synthetic THC. Players who test positive for the aforementioned substances will be referred for treatment before disciplinary action is taken.

The new changes to the MLB’s drug policy come following the tragic death of Los Angeles Angels pitcher Tyler Skaggs this summer. According to the autopsy, Skaggs had alcohol, fentanyl and oxycodone in his system when he passed away. Skaggs’ untimely death has spurred the MLB to “favor a treatment-based approach to Drugs of Abuse,” according to the official announcement from the MLB and MLBPA. 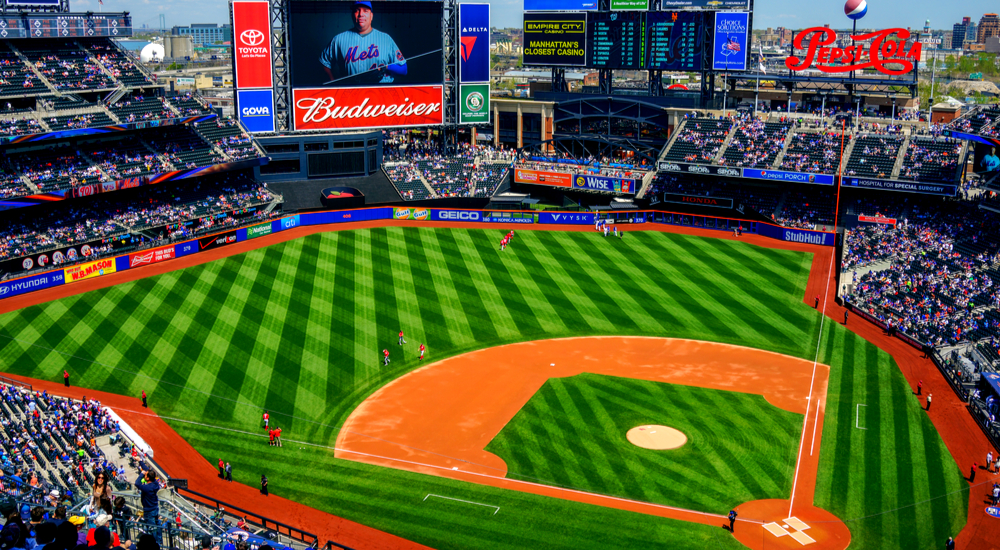 MLB Commissioner Rob Manfred confirmed to reporters that the death of Tyler Skaggs “was a motivating factor” behind the league’s new drug policy and “addressing in the context of our industry what is really a societal problem in terms of opioids.”

It’s no secret that the opioid epidemic in the United States is a major problem and it affects people from all walks of life. The National Institutes of Health estimates that approximately 1.2 million people in the U.S. over the age of 12 have some sort of an opioid addiction.

“The opioid epidemic in our country is an issue of significant concern to Major League Baseball. It is our hope that this agreement – which is based on principles of prevention, treatment, awareness and education – will help protect the health and safety of our Players,” said Dan Halem MLB Chief Legal Officer.

News of the MLB’s major announcement travelled all the way to President Trump and his team. Trump’s senior counsellor, Kellyanne Conway issued the following statement praising the league’s treatment-based approach.

“We commend Major League Baseball and the MLB Players Association for promoting treatment and recovery for those suffering from the disease of addiction and opioid misuse. We appreciate the example that a trusted and beloved American institution is setting for others,” stated Conway

Tony Clark, head of the MLBPA stated that the league’s new changes on cannabis were partly a result of marijuana legalization which has been sweeping the nation. Clark said, “it was a part of a larger conversation that was reflective of the attitudes changing in many parts of the country.”