Curaleaf’s Misfortune Leads to a Potential Buying Opportunity for Investors

Curaleaf Holdings (CSE: CURA) (OTCQX: CURLF) officially responded to the U.S. Food and Drug Administration’s (FDA) warning letter which the company received on July 22, 2019, and informed investors of this past Wednesday.

Curaleaf released a press release this morning updating its shareholders on the situation and apprising investors that the company has addressed all the FDA’s issues relating to CBD based health claims and product marketing.

“Our industry needs, wants and appreciates the work the FDA is doing to ensure there is regulation and compliance in the CBD marketplace,” said Joseph Lusardi, CEO of Curaleaf.

Immediately after receiving the FDA’s warning letter, the company’s hemp-derived CBD product line, Curaleaf Hemp, took action and launched an extensive review of its website and social media platforms. Curaleaf Hemp identified all of the issues that the FDA deemed as non-compliant with regulatory guidelines and promptly removed all of these online statements.

Removed in the company’s online compliance clean up was the Curaleaf Hemp blog along with any third-party links. Curaleaf also removed all of the social media statements that the FDA had taken exception to.

Curaleaf Hemp then informed the FDA of an important fact that the regulatory body had missed. A number of the products centred out in the warning letter had actually been previously discontinued by the company.

Curaleaf finished off its response update by advising the FDA and investors of the company’s plan to ensure that all information published on Curaleaf branded websites and social media platforms will be fully compliant with FDA regulations from here on out.

View the FDA’s warning letter to Curaleaf in its entirety here. 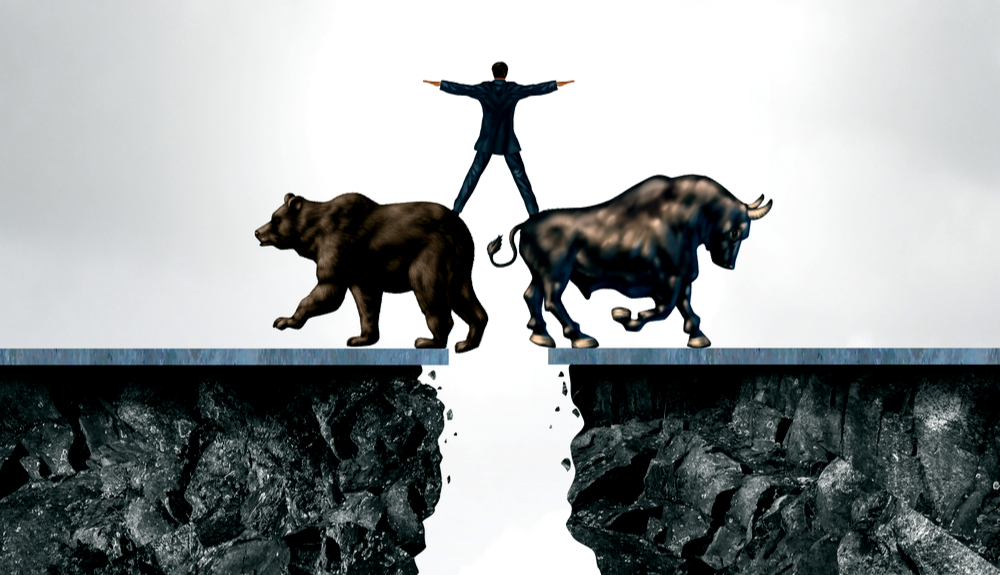 The unfortunate news surrounding Curaleaf’s (CSE: CURA) (OTCQX: CURLF) issues with the FDA have spurred one analyst to issue statements of extreme optimism.

In wake of the FDA news, as expected, Curaleaf’s stock experienced significant downside pressure. With the current state of the cannabis sector being somewhat weak in the summer months, it is understandable that we saw some fear-based selling in reaction to the story.

Shares of CURA on Tuesday dropped over 13% before rallying to close the day down only 7%. The strong bounceback on Tuesday afternoon seems to indicate that investors see Curaleaf’s current price action as a buying opportunity.

Beacon Securities analyst Russell Stanley supports this notion and took it a step further by stating the recent pullback in Curaleaf’s stock represents a “strong buying opportunity” for investors.

In a research note to investors on Wednesday, the Beacon analyst maintained his ‘Buy’ rating on the stock and issued the following statements.

“This represents a strong buying opportunity, as we believe the CBD product line currently represents less than one per cent of current company revenue,” wrote Russell Stanley.

According to Stanley, when you look at Curaleaf’s entire FDA situation as a whole, it isn’t a big deal for the company and investors should take advantage of these prices.

“We expect the remedial action required to relate to repackaging/rewording, and given the fact that this product line was only recently launched, the associated cost should be de minimis,” added Stanley.

In addition to maintaining his ‘Buy’ rating on Curaleaf’s stock, Stanley also maintained his price target of $25 CDN, which currently represents an implied ROI of 146% (CURA market price as of this writing).

CURA shares are on track to follow Stanley’s narrative and are setting up nicely to close the week strong. As of this writing, CURA stock is currently trading at $10.16, not far off Monday’s closing price of $10.49 per share, the day before the FDA news hit the wires. 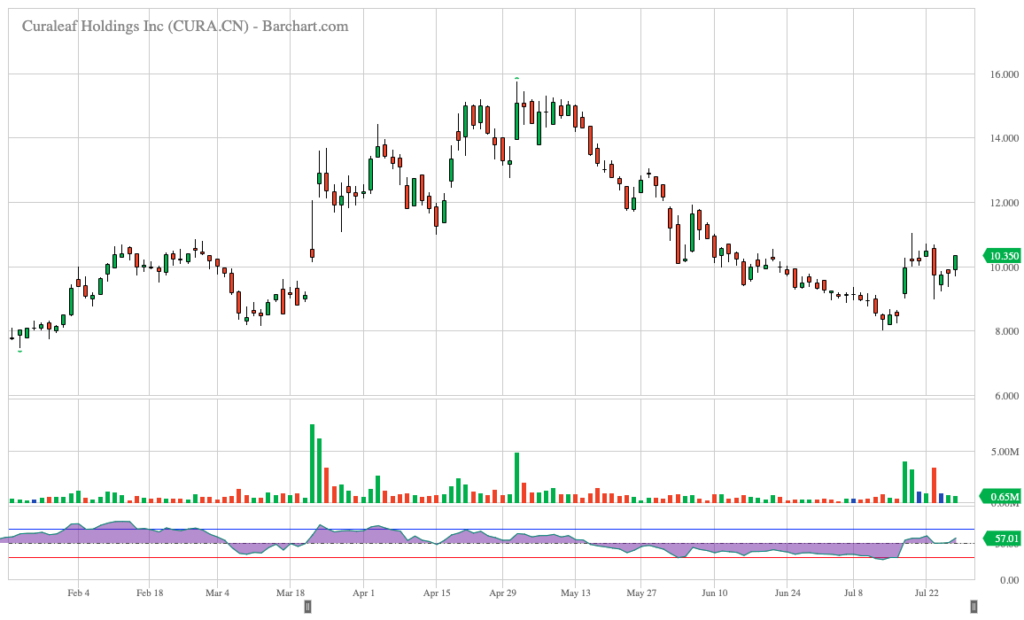 Stanley followed that up by saying, “CURA is now trading at approximately 6x our revised F2021E EBITDA estimate. This represents a 42% discount to the 10x average at which the broad peer group trades, and a 53% discount to the 12x average at which companies with a C$1B+ market capitalization trade. We expect the most notable near-term catalyst to be the release of guidance along with the Q2/19 results next month, with the resulting revenue/EBITDA visibility potentially being a major catalyst for the stock. Additional catalysts include regulatory progress on both the Select and Grassroots transactions, completion of the Nevada (Acres) and Massachusetts (ATG) transactions, and additional buildout news.”

All in all Stanley’s analysis makes perfect sense and with Curaleaf set to become the largest cannabis company in the world, investors would be wise to take a serious look at this investment opportunity before the potential slew of U.S. catalysts kick in driving the share prices of multi-state operators much higher.