At 6 am on New Year’s Day, the sale of adult-use cannabis became legal in Illinois as it became the 11th state to legalize the plant for recreational purposes. Opening Day in the Land of Lincoln was a huge success after it was reported that day one sales came in at $3.2 million despite only 37 dispensaries being open for business across the state.

At the center of the action was Cresco Labs (CSE: CL) (OTCQX: CRLBF) (FRA: 6CQ) and Green Thumb Industries (CSE: GTII) (OTCQX: GTBIF) (FRA: R9U2). Both companies announced a successful first day of adult-use sales in Illinois having served thousands of customers. Many eager consumers camped out overnight or waited in very long lines for the opportunity to purchase legal cannabis in Illinois for the first time in over 200 years.

Illinois is the 6th largest U.S. state with a population of 12.7 million people and is now the 2nd largest recreational cannabis market in the United States trailing only California. As the new Illinois adult-use cannabis market matures, it is expected that sales in the state will increase to around $2 billion to $4 billion annually.

In the days following the launch of the Illinois recreational market, Beacon Securities analyst Russell Stanley released bullish research updates to his clients on both U.S. multi-state operators (MSO) Cresco Labs and GTI. 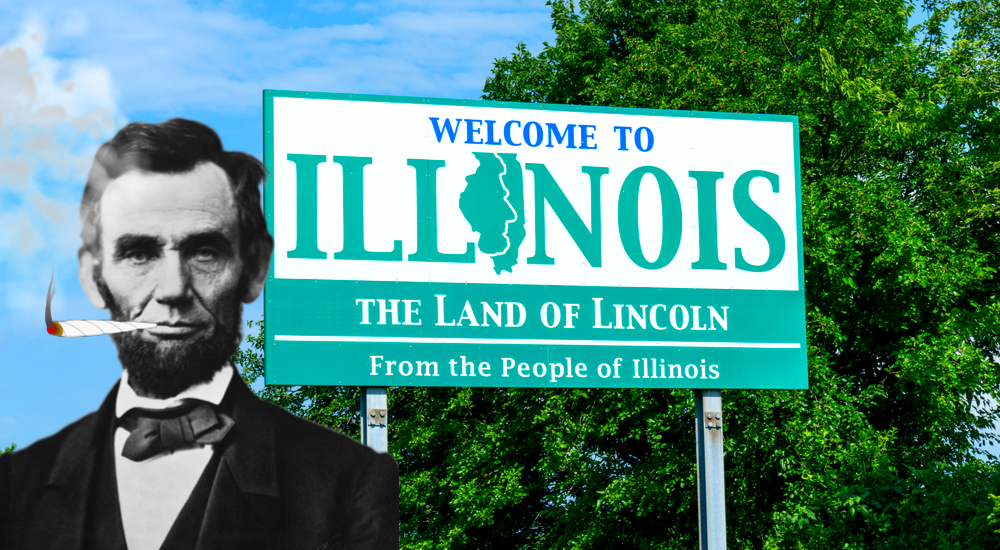 “IL is the 6th largest state in the US by population with 12.7M people, and the 2nd largest state to legalize adult-use after California,” the analyst noted. “It is also the first state to implement adult-use (including a commercial market structure) legislatively, with other markets having done so via voter ballot initiative. Cresco announced that its stores served 3,145 customers on day 1, with an average ticket of $135. Management noted that lineups began forming on New Year’s Eve as early as 8 PM local time, with the dispensaries opening to long lineups at 6 AM local time on January 1st. Lt. Governor Juliana Stratton visited the company’s Lakeview location, with local media reports indicating she purchased some Mindy’s glazed clementine orange gummies. Illinois, along with Pennsylvania and California, represent the company’s core three markets, driving the bulk of our revenue forecast. We, therefore, view the strong opening of the adult-use market in IL favourably.”

The analyst followed this up by reiterating his “Buy” rating on shares of Cresco as well as his 1-year $24 price target on CL stock. With Cresco stock closing trading today at $8.32, Stanley’s price target represents an implied upside of 188% from today’s close.

According to Stanley, Cresco’s stock is currently trading at a 60% discount to its peer group’s average. The Beacon analyst projects that Cresco will generate fiscal 2020 revenue and EBITDA of $562 million and $131 million respectively. In 2021, Stanley is forecasting EBITDA of $487 million on revenue of $1.19 billion.

These 2 Pot Stocks Led the Way Serving Thousands of Customers

“Green Thumb’s 40 stores give it the second largest dispensary footprint amongst MSOs in the United States, positioning the company to continue executing on its distributing-brands-at-scale strategy.”

GTI’s 40th store named ‘Rise Joliet’ is an adult-use cannabis dispensary located in Illinois which officially opened for business on New Year’s Day. In addition to its 40 retail stores, the company has operations in a total of 12 U.S. states which includes 13 manufacturing facilities and 96 retail licences.

The Beacon analyst maintained his “Buy” rating on GTII stock as well as his 1-year price target of $24 per share. With GTII closing today at $11.91, Stanley’s price target represents an implied upside of 101.51% from current levels.

Stanley anticipates that GTI’s fiscal 2020 revenue and attributed EBITDA will come in at $471 million and $127 million respectively. The analyst predicts those numbers will grow in fiscal 2021 with GTI generating attributed EBITDA of $263 million on revenue of $760 million.

“At current levels, the stock now trades at approximately 7.3x our F2021 EBITDA forecast, representing a six-per-cent premium to the 6.9x average for US operators, and a 46-per-cent discount to the broad peer group average of 13.4x,” added Stanley.