Welcome to the Cannabis Countdown. In this week’s rendition, we’ll recap and countdown the top 10 marijuana industry news stories for the week of September 30th – October 6th, 2019.

Silver Spike Capital is seeking to raise $500 million to $1 billion for its direct lending fund and plan to deploy capital in the cannabis sector during the fourth quarter while valuations are still low.

9. Australia to Fund Research on Medicinal Cannabis as Demand Grows

Australia will provide A$3 million ($2.03 million) for research on the use of cannabis to help cancer patients, its health minister said on Sunday, as the demand for medicinal cannabis products grows rapidly.

“There have only been a limited number of well-designed clinical studies on medicinal cannabis, and we need to increase the evidence base to support medical professionals.”

A Pennsylvania state lawmaker introduced a recreational cannabis legalization bill that calls for retail stores to be operated by the state Liquor Control Board, a move that would limit private business opportunities.

A U.S. recommendation that consumers avoid vaping products containing the active ingredient in marijuana ahead of their legalization in Canada next month could be a blow to Canadian cannabis companies’ hopes that the higher-margin products will help propel them to profitability.

While keeping a wary eye on U.S. developments, they are betting that already strict Canadian regulations will ensure the safety of their products.

The U.S. Food and Drug Administration issued an updated consumer alert warning people to not use vaping products containing THC, though it makes no mention of recommendations for cannabis businesses.

The statement from FDA Commissioner Norman Sharpless notes that “the FDA does not have enough data to identify the cause, or causes, of the lung injuries” and that “no one compound or ingredient has emerged as a singular culprit. 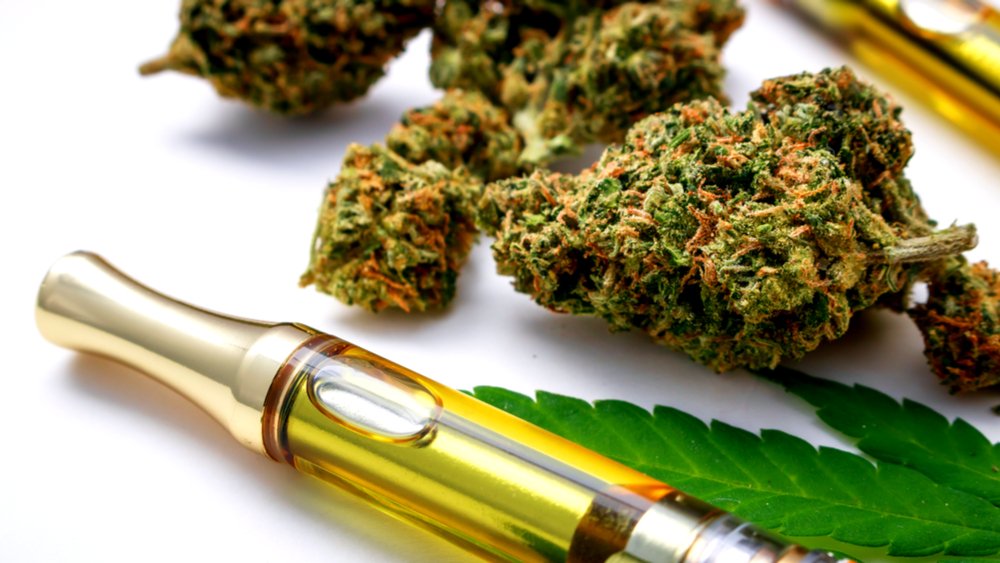 A national vaping industry trade organization is asking a federal court to end the vaping ban in Massachusetts, which is intended to halt sales of cannabis vape products as well as e-cigarettes for at least four months.

The Vapor Technology Association, which focuses on nicotine-containing vapor products, filed the lawsuit asking a judge to put a stop to the ban.

Canada’s cannabis sector contributed $8.26 billion to the country’s gross domestic product as of July, a steady increase from the $7.02 billion last October when recreational cannabis was legalized.

The StatsCan figures also show Canada’s legal cannabis industry has grown by a whopping 185% in the first 10 months since recreational marijuana was legalized. The black market’s cannabis output has fallen by 21% in that same time.

Vape sales appear to be stabilizing in most major recreational cannabis markets in the United States in the wake of the vaping health crisis, but with more bans and sales restrictions on the horizon, the rebound could prove short-lived.

After several weeks of declines, vape’s share of adult-use cannabis sales in California, Nevada and Washington state is beginning to slowly tick back up.

Advocates are hopeful that a bill that would allow the financial sector to finally serve cannabis businesses could head to President Trump’s desk by the end of the year.

The House in a strong bipartisan vote last week passed the Secure and Fair Enforcement (SAFE) Banking Act, which would allow banks and financial institutions to work with cannabis businesses.

Mayo Clinic researchers examined lung biopsies from 17 patients to determine the cause of the vape crisis.

“It seems to be some kind of direct chemical injury, similar to what one might see with exposures to toxic chemical fumes, poisonous gases and toxic agents.”