Welcome to the Cannabis Countdown. In this week’s rendition, we’ll recap and countdown the top 10 marijuana industry news stories for the week of November 11th – 17th, 2019.

The U.S. vaping epidemic seems to be slowing down but is still not fully understood by officials.

A total of 32 awards were announced in both consumers’ choice and judged categories at a black-tie gala at the Fairmont Royal York in downtown Toronto, hosted by Big Brother Canada winner and cannabis ambassador Sarah Hanlon.

Western Australia said it will allow general practitioners to prescribe medical marijuana without the need for referral to a specialist, bringing the state in line with other jurisdictions, including New South Wales, Queensland and Victoria.

In a Nation That Now Solidly Embraces Legalization, It’s Not Going to Go Well for Mayor Mike

Now that former New York City Mayor Mike Bloomberg is considering a run for the Democratic presidential nomination, his policies and past actions on cannabis are going to come under scrutiny.

6. The Cannabis Industry is Evolving, But Does That Mean a Market Turnaround is Coming?

On Thursday, it was the industry leaders’ turn to take their licks. Canada’s Canopy (TSX: WEED) (NYSE: CGC) and Aurora Cannabis (TSX: ACB) (NYSE: ACB) were rocked as their financial performances again missed expectations amid ongoing market weakness in Canada and beyond. 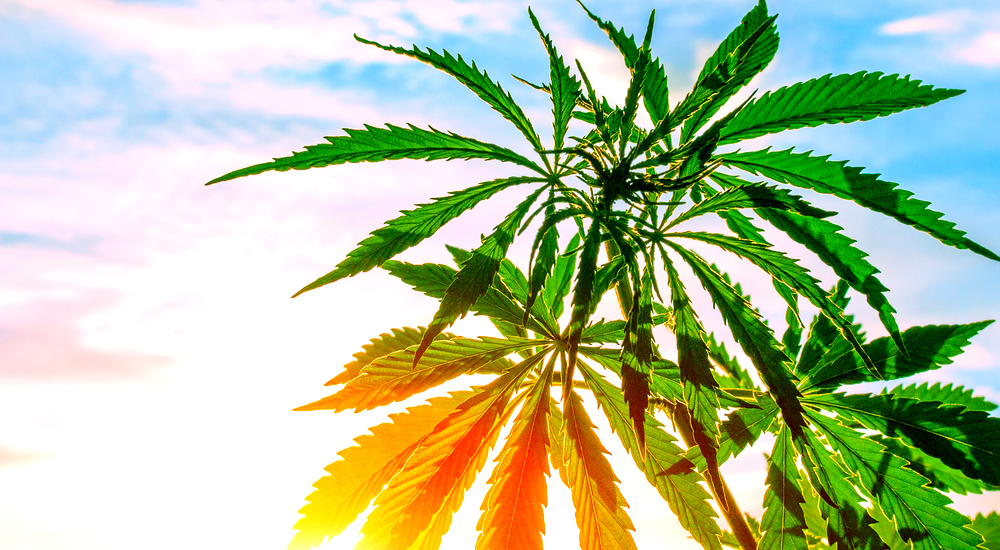 5. ‘Some of These Guys Are Going to Disappear’: Slump Hits Cannabis Industry

4. CULTIVATED: Inside the Cannabis Industry’s Meltdown

Cannabis companies and investors overextended themselves, driven by exuberance around an emerging market with an attractive story. Most execs say these are temporary speed bumps in the quest to dominate a global industry worth hundreds of billions.

A new Florida law repealing a ban on smokable medical marijuana products has given the state’s MMJ market a shot in the arm, prompting large multistate companies to aggressively expand their production, operations and retail footprints.

An industry group representing Canada’s biggest cannabis companies is appealing to Prime Minister Justin Trudeau to help address some of the industry’s most persistent challenges.

A key congressional committee plans to hold a historic vote on a bill to end the federal prohibition of marijuana next week, two sources with knowledge of the soon-to-be-announced action said.