Since July of this year, 16 people have died in the United States and over 800 others have been hospitalized from what doctors believe to be vaping related causes. To this point, experts have narrowed down the exact cause of the health crisis to a couple of substances commonly associated with the illegal back market. The first being vitamin E acetate, a common ingredient used by black-market producers to cut and stretch its supply similar to the way street drug dealers do with certain powdery substances. The second substance in question is myclobutanil a type of pesticide/fungicide used by illegal growers which when burned can convert into the highly toxic and deadly chemical hydrogen cyanide.

The act of vaping itself isn’t dangerous, it’s the chemicals that don’t belong in the product that is causing issues. Vaping involves heading a substance to a point before combustion and inhaling the vapours that come off the cannabis or tobacco. Vaping eliminates the carcinogens and tar that come with smoke inhalation. Most high-end cannabis vape products are not comparable to e-cigarettes or flavoured black market vapes because they normally contain only pure marijuana oil without any extra additives.

The Mayo Clinic study was the first formal study that examined tissue samples of patients of the vape crisis. The study which was recently published in the New England Journal of Medicine examined lung biopsies from 17 patients that suffered from vape related health issues. Previous research into the matter targeted the accumulation of a fatty substance known as lipids as the main culprit. Doctors described this buildup of fatty lipids as resembling a rare form of pneumonia.

According to the Mayo Clinic, they found no evidence to support lipoid pneumonia as the cause of the illnesses. The study seems to pinpoint toxic chemical fumes as the underlying cause of recent health scare. What researchers found resembled more of a chemical burn as opposed to the previously suspected oily residue. These findings will likely shift the focus away from vitamin E acetate and towards the other more toxic chemicals such as the pesticide described earlier.

“It seems to be some kind of direct chemical injury, similar to what one might see with exposures to toxic chemical fumes, poisonous gases and toxic agents. Based on what we have seen in our study, we suspect that most cases involve chemical contaminants, toxic byproducts or other noxious agents within vape liquids,” said Mayo Clinic surgical pathologist and lead author of the study Dr. Brandon Larsen.

Dr. Larsen advised readers to interpret these results with caution as the investigation into the vape health crisis is still in its early stages. 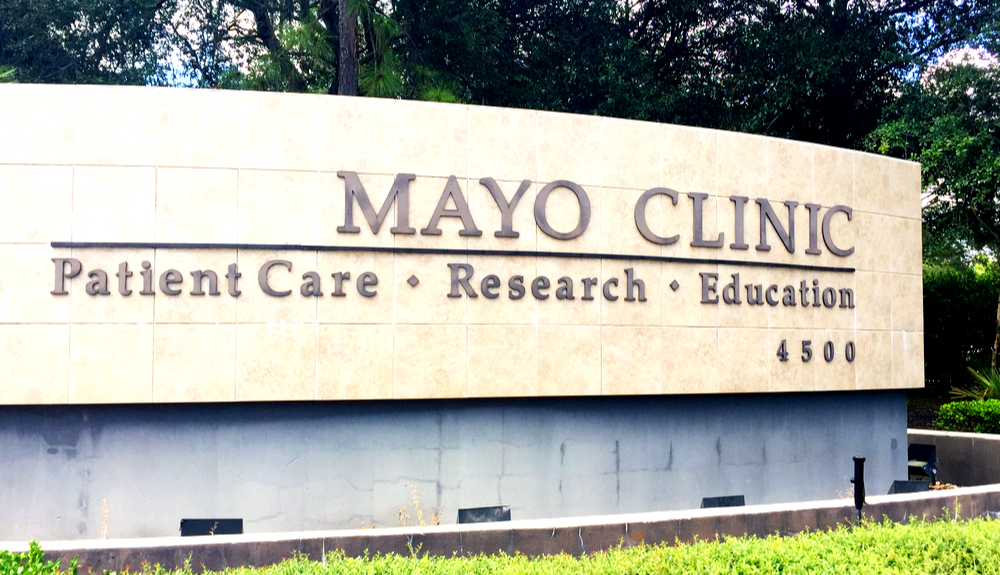 To date, the Centers for Disease Control and Prevention (CDC) has assigned over 100 doctors to the case in an attempt to diagnose the exact cause of the issue. Early symptoms of vape related illness include coughing, chest pains, shortness of breath, fatigue, nausea, diarrhea and vomiting.

The CDC website warns users of e-cigarettes and vape products that they should:

“Not buy these products (e.g., e-cigarette or vaping products with THC or CBD oils) off the street, and not modify or add any substances to these products that are not intended by the manufacturer.”

Of the 17 patients studied, 71% had previously used some form of cannabis vape. NBC news commissioned CannaSafe, a leading U.S. cannabis testing facility and had them test several vape cartridges from both the legal market and illegal black market. All of the legal vapes passed and show no signs of vitamin E or toxic chemicals such as pesticides. All of the black market vapes failed the lab test for either the cutting agent vitamin E or deadly pesticides that convert to cyanide when burned.

This is still a developing issue but the moral of the story has become very clear. If you are going to use cannabis vape products, stay away from the black market and stick to well know lab-tested legal vape products.

It seems that is exactly what consumers are doing as HALO Labs (NEO: HALO) (OTCQX: AGEEF) CEO Kiran Sidhu reported this Friday in a Midas Letter interview that his company has experienced a surge in vape product sales as a result of the vape crisis. Other cannabis vape related stocks are likely experiencing a similar spike in sales as consumers realize their health is worth more than saving a few bucks.