In This Week’s Edition, We Recap and Countdown the Top 10 Cannabis and Psychedelics Industry News Stories for the Week of April 26th – May 2nd, 2021.

9. From High Times, to Facing Prison, Matt Stang is Now the CEO of a Psychedelic Company

In 2010, Matt Stang was facing the possibility of spending the rest of his life in prison. An advertising executive at High Times, the 47-year-old monthly magazine and cannabis brand, Stang was arrested in a nationwide federal drug probe dubbed Operation Green Venom. More than 50 people were charged, including Roc-a-Fella Rec­ords co-founder Kareem Burke, who helped launch the career of Jay-Z, in what was alleged to be a multimillion-dollar cannabis trafficking ring.

After 65 Years of Smoking Weed, Tommy Chong Has Returned to the Format He Started With at the Age of 17: a Joint

Cannabis “is my life’s work,” the cannabis advocate, comedian and actor told Benzinga during a virtual press conference Monday, showing off a homemade bamboo joint holder he uses to cool the smoke. On Wednesday, Tommy Chong is launching his brand of pre-rolls in Michigan with in-state production partner MKX Brands in a dozen strains at a starting lineup of 20 dispensaries.

7. No Hallucination: Psychedelics Could Be Next Cannabis-Like Boom

The Potential Market Opportunity for Psychedelics Could Be Worth as Much as $100 Billion Globally, Cccording to Vancouver, British Columbia-Based Investment Banking Firm Canaccord Genuity

Investors, as well as cannabis companies and executives, are rushing into Psychedelics, a multibillion-dollar opportunity that reminds some of the early days of marijuana – although this infant industry could play out much differently. Scientists believe psychedelics could help treat a range of mental health and behavioral issues, including depression, anxiety, post-traumatic stress disorder (PTSD), addiction and attention deficit hyperactivity disorder (ADHD).

The result is a lot of uncertainty. The court first deemed prohibition unconstitutional in 2018, ordering legislators to enact a policy change. And while there’s been progress in drafting and advancing legalization legislation in the years since, senators repeatedly requested deadline extensions that the court granted. 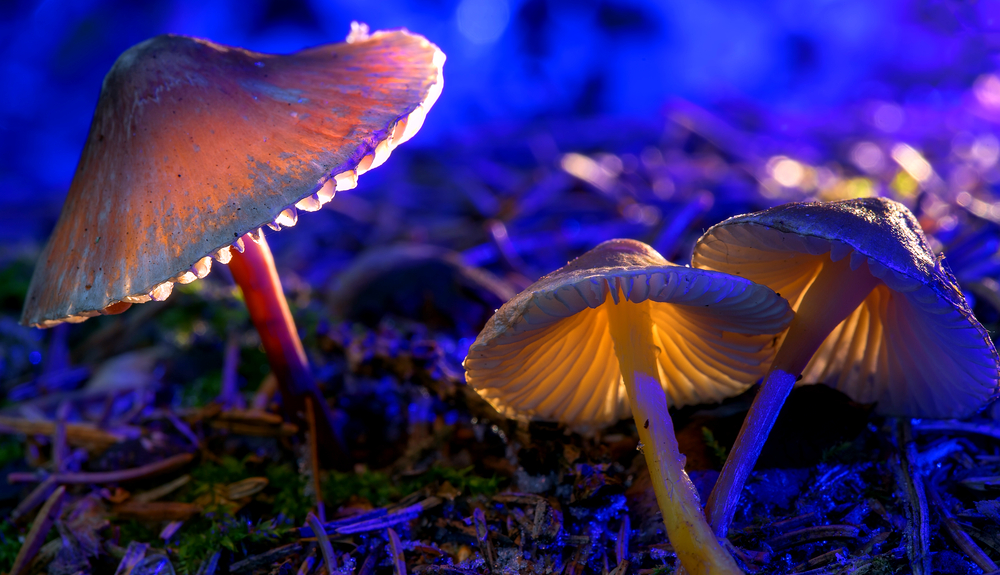 5. Why People Are Taking Psychedelics to Enhance Creativity Thinking

For Decades, Popular Assumptions Painted Psychedelics in a Bad and Dangerous Light

Not even research from a leading UK government scientist ranking LSD and psilocybin 20 positions below alcohol on a list of the most dangerous drugs could sway public opinion or policy. Still, artists and musicians and even Nobel Prize-winning scientists like Richard Feynman have persisted with the idea that psychedelics can be instrumental in unlocking their creativity and influencing their subsequent work.

All told, residents and out-of-state visitors bought $114,961,668 worth of adult-use marijuana last month. That’s about $5 million more than in March, which itself broke the previous record. Illinois residents accounted for $79,909,284 of the April sales, while visitors purchased $35,052,383 in cannabis products.

With its Approval Announced Last Week, the New Research Centre Will Be Roughly 185 Square Metres Within the Larger New Leaf Facility

New Leaf Canada has received approval from Health Canada that will allow its subsidiary Psirenity to begin construction of a psilocybin research facility in Norfolk County. There is growing evidence that psilocybin could be used to treat anxiety and depression.

Tilray and Aphria Have Merged After Months of Negotiations, Creating a Company With a Combined Market Cap of $3.3 Billion

The two Canadian cannabis giants had been in talks since December with Aphria’s current CEO Irwin Simon to create a new enterprise. In April, Aphria (TSX: APHA) (NYSE: APHA) (FRA: 10E) shareholders finally voted in favor of the merger. Tilray (NASDAQ: TLRY) (FRA: 2HQ) shareholders followed suit and approved the transaction on Friday. The company is also poised to debut on the Toronto Stock Exchange under the ticker symbol “TLRY” on Wednesday, May 5.

These findings, from a phase 2, double-blind, randomized, controlled trial, were published in the New England Journal of Medicine. Patients (N=59) with long-standing, moderate to severe major depressive disorder were recruited via advertisement in the United Kingdom in 2019. Patients were randomized to receive 2 doses of 25 mg psilocybin with a daily placebo for 6 weeks (n=30) or 2 doses of 1 mg psilocybin with 3 weeks of daily 10 mg escitalopram and 3 weeks of 20 mg escitalopram (n=29). Patients were assessed by magnetic resonance imaging (MRI) and performed cognitive and affective processing tasks.