In This Week’s Edition, We Recap and Countdown the Top 10 Cannabis and Psychedelic Stock News Stories for the Week of April 26th – May 2nd, 2021.

Compass Pathways (NASDAQ: CMPS), a mental health care company dedicated to accelerating patient access to evidence-based innovation in mental health, announced the launch of a proposed public offering of 4,000,000 American Depositary Shares (ADS), each representing one ordinary share. Each of the ADSs is being offered by COMPASS. COMPASS expects to grant the underwriters a 30-day option to purchase up to an additional 600,000 ADSs.

Under the Purchase Agreement, Green Thumb Will Also Acquire a Production Facility and Retail Dispensary in Abingdon, Virginia

7. Revive Therapeutics Enters Into Research Agreement with UCSF For Bucillamine as Potential Treatment For Severe COVID-19

Revive Therapeutics (CSE: RVV) (OTCPK: RVVTF) (FRA: 31R), a specialty life sciences company focused on the research and development of therapeutics for medical needs and rare disorders, announced that it has entered into a sponsored research agreement with the University of California, San Francisco (UCSF) to explore the utility of Bucillamine as a treatment for severe COVID-19.

Once All Acquisitions Are Closed, RWB and RWB Brands Will Be Available in 6 of the Top 10 U.S. States, Measured By Cannabis Revenue, With Sales in 2020 Exceeding $8.8 Billion

Red White & Bloom (CSE: RWB) (OTCQX: RWBYF) previously announced that it did not file its audit in advance of the April 30, 2021 deadline. The company anticipates filing its 2020 audited financial statements on or before May 31, 2021. As a result of today’s announcement, RWB is providing certain 2020 and subsequent financial results: 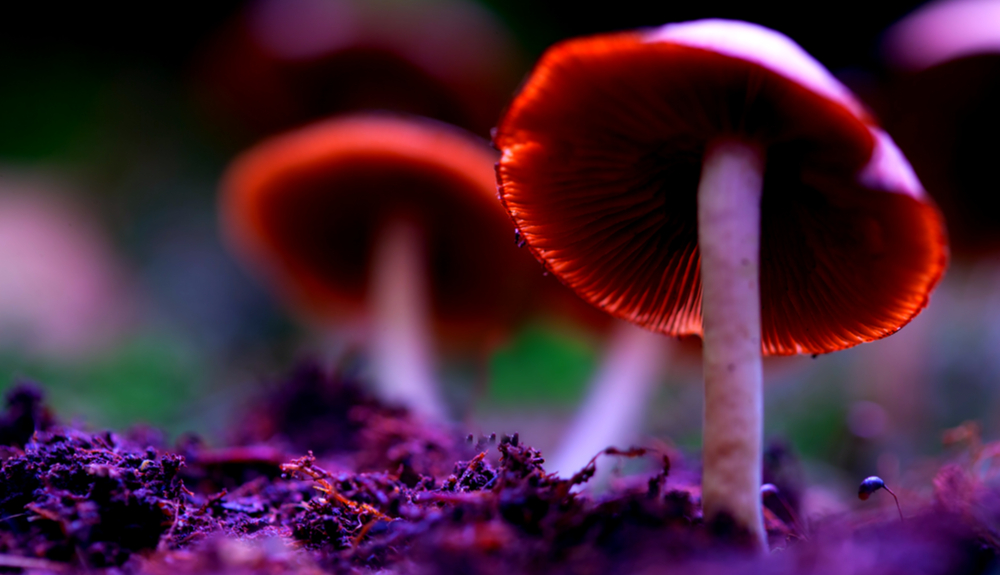 Creso Pharma (ASX: CPH) (OTC: COPHF) (FRA: 1X8) announced the release of its Quarterly Activities Report for the period ended 31 March 2021, together with its Appendix 4C Quarterly Cash Flow Report. “This quarter marked Creso’s evolution into a broader-based pharmaceutical company. Having undertaken a thorough search for quality, complementary acquisition opportunities, the company successfully identified and secured an agreement with psychedelics company, Halucenex, which, if approved by shareholders, will represent a significant milestone for the company, as it looks to commercialise new psychedelic-assisted psychotherapy treatments. Halucenex has made considerable progress during the quarter and provides Creso with access to another lucrative vertical,” said Adam Blumenthal, Creso Pharma Non-Executive Chairman.

Psychedelic Drug Development Startup MindMed Became the Second Company of its Kind to List on the NASDAQ on Tuesday, But its Share Price Crashed 30% During the First Day of Trading

MindMed (NEO: MMED) (NASDAQ: MNMD) (FRA: MMQ) which went public on Canada’s NEO stock exchange through a reverse takeover in March 2020 and has a current market cap of $1.3 billion, is working on clinical trials to explore the medicinal properties of powerful psychedelics, including lysergic acid diethylamide, MDMA, psilocybin.

Cannabis Company Trulieve is Scheduled to Release its Q1 2021 Financial Results on May 13, Before the Market Opens, and Will Follow Up With a Conference Call at 8.30 AM EST

2. Champignon Brands Changes Name to Braxia Scientific to Reflect the Integration of Ketamine and Psychedelic Clinics and its Research and Development Priorities

The Name Change Reflects the Company’s Commitment to Providing Access to, and Leadership in, Setting the Standard of Care for Ketamine Treatment in Depression Through its Network of Clinics, as Well as its Ketamine and Psychedelic Derivative Research and Drug Development Priorities

Champignon Brands (CSE: SHRM) (OTCQB: SHRMF) (FRA: 496) announced that it has changed its name from “Champignon Brands Inc.” to “Braxia Scientific Corp.” and its ticker symbol will change from “SHRM” to “BRAX” on the Canadian Securities Exchange (CSE). Braxia Scientific’s overarching aim is to shape the future of treatment for people suffering from depression and other mental health disorders.

In April, Aphria Shareholders Finally Voted in Favor of the Merger, With Tilray Shareholders Following Suit Approving the Transaction on Friday

Tilray (NASDAQ: TLRY) (FRA: 2HQ) and Aphria (TSX: APHA) (NYSE: APHA) (FRA: 10E) have merged after months of negotiations, creating a company with a combined market cap of $3.3 billion. The two Canadian cannabis giants had been in talks since December with Aphria’s current CEO Irwin Simon to create a new enterprise. The resulting company, which is expected to generate roughly $81 million in annual pre-tax cost synergies within the next eighteen months, kept the Tilray name and will continue to trade on Nasdaq Global Select Exchange under the ticker symbol TLRY.