Welcome to the Cannabis Countdown. In This Week’s Edition, We Recap and Countdown the Top 10 Marijuana and Psychedelics Industry News Stories for the Week of December 14th – 20th, 2020.

The Vote is a Product of Activist-Led Efforts By the Group Decriminalize Nature, Which Has Been Pushing Local Legislators to Expand Upon the City’s Current Decriminalization Policy That Was Enacted Last Year

The Oakland City Council on Tuesday unanimously approved a resolution that calls on California state lawmakers to enact policies decriminalizing a wide range of Psychedelics and allowing local jurisdictions to permit healing ceremonies where people could use entheogenic substances.

8. Red White & Bloom Breaks Out Following Back to Back Blockbuster News Releases

Casa Verde Capital, the investment fund co-founded by Cannabis connoisseur Snoop Dogg (also known as Calvin Broadus), has closed on $100 million for its second investment fund, according to documents filed with the SEC.

They Aren’t Called “Magic” Mushrooms For Nothing

The restorative and healing properties of Magic Mushrooms have been recognized for thousands of years, and the Psilocybin found in more than 200 kinds of fungi looks to be the next big thing in functional food. 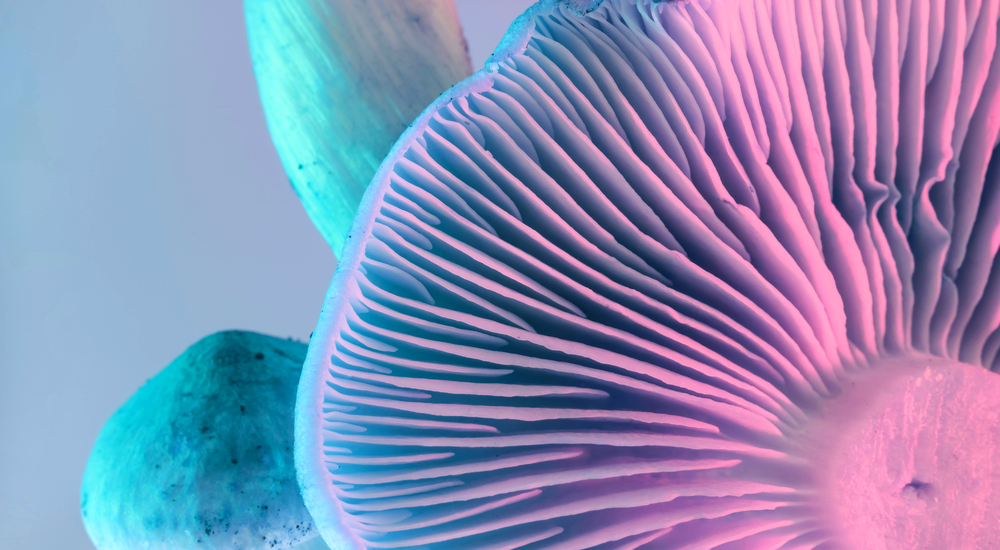 Sen. Rand Paul (R-KY) Has Introduced a Bill That Would Triple the Concentration of THC That Can Be in Legal Hemp Plants and Address Multiple Other Concerns the Industry Has Expressed About Proposed Federal Hemp Regulations

Hemp and its derivatives were legalized under the 2018 Farm Bill, and the U.S. Department of Agriculture (USDA) quickly got to work developing rules for the market. But industry stakeholders have strongly protested certain restrictive regulations that they say could inhibit the sector’s growth.

4. MindMed Announces Successful Completion of Pre-IND Meeting with the FDA for Project Lucy

Based on Positive Pre-IND Meeting With FDA, MindMed is Now Prepared to Open an Investigational New Drug (IND) in August 2021 With a Phase 2B Clinical Trial for LSD Assisted Therapy in Anxiety

MindMed (NEO: MMED) (OTCQB: MMEDF) (DE: MMQ) announced the successful completion of a pre-IND (Investigational New Drug) meeting with the U.S. FDA regarding the development of LSD assisted therapy for an anxiety disorder. MindMed also provided a clinical development update on 18-MC announcing the firm continues to dose escalation of 18-MC in Phase I SAD/MAD and has confirmed a meeting with the FDA.

A bipartisan bill in the U.S. Senate to expand Marijuana and CBD research was approved by the upper chamber on a unanimous voice vote, less than a week after the House of Representatives passed its own MJ research legislation.

2. What Psychedelics Taught Me About Healing Trauma

It’s Said That Science Progresses “One Gravestone at a Time,” Since Major Changes in Theoretical Perspective Usually Require a New Generation or More to Take Hold

Psychiatry, in contrast, is in the midst of a massive shift: We’re experiencing a veritable Psychedelic revolution, as drugs like MDMA, Psilocybin and Ketamine offer new hope for treating severe mental anguish.

The Measure Now Heads to Gov. Phil Murphy, Who is Expected to Sign the Legislation

Recreational adult-use Marijuana is just a signature away from becoming legal in New Jersey after both houses of the state legislature passed legislation on Thursday to decriminalize and legalize the industry.