On Friday, the U.S. House of Representatives held a historic floor vote, which saw the Marijuana Opportunity, Reinvestment and Expungement (MORE) Act approved in a decisive 228 to 164 vote.

The MORE Act would also see cannabis removed from the DEA’s Controlled Substances Act along with the addition of a 5% tax on the sale of cannabis products. Tax revenues would be deposited into the trust fund, which could then be used to support various programs and services designed to help individuals and businesses in communities most impacted by the failed war on drugs.

As anticipated, the vote fell mostly along party lines, with the exception of 6 Democrats that voted against the bill and 5 Republicans that voted in favour of it. In total, 34 Republicans and 6 Democrats did not take part in the vote. Click here to view the full vote breakdown by party and House member.

Among the handful of GOP supporters was Rep. Matt Gaetz (R-FL). Gaetz, who was also the MORE Act’s lone Republican cosponsor, said the bill is “flawed.” However, he would still be voting for it “because the federal government has lied to the people of this country about marijuana for a generation.”

“We have seen a generation, particularly of black and brown youth, locked up for offenses that should not have resulted in any incarceration whatsoever,” added Gaetz. “The current policy of the federal government inhibits cannabis research that could unlock cures and help people live better lives.”

“America’s marijuana laws disproportionately harm individuals and communities of color, leading to convictions that damage job prospects and the ability to vote. As the legal marijuana industry grows, Congress has a responsibility to ensure our policies are equitable & inclusive.”

“There is no reason for cannabis to be classified as a federally scheduled substance under the Controlled Substances Act. The MORE Act deschedules cannabis, allowing states to establish their own marijuana regulations and providing medical marijuana access to veterans in need,” stated Nadler. 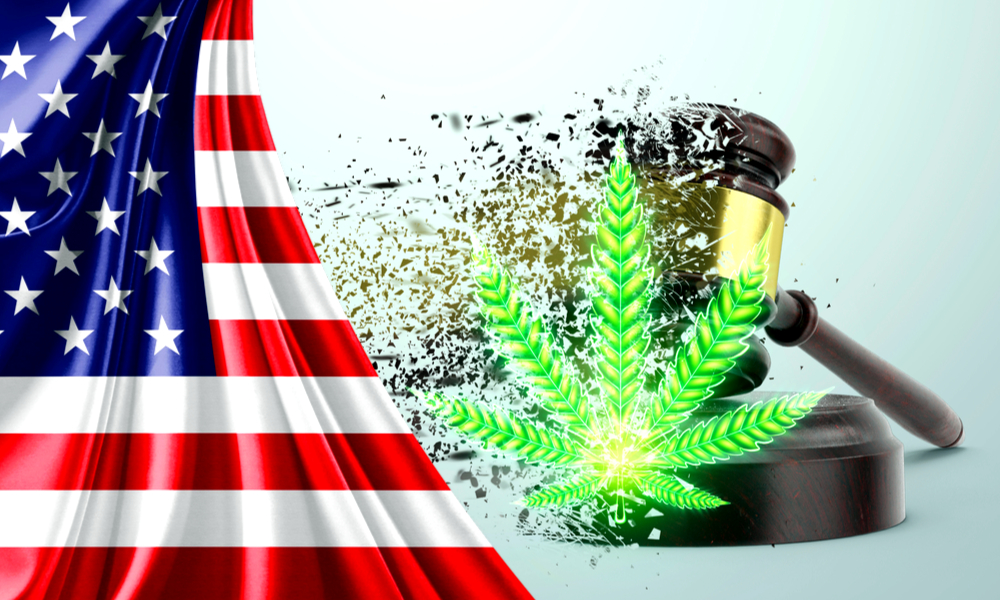 Before cannabis advocates and investors get too excited, it’s important to note that the MORE Act still needs to pass a Senate vote, which is not likely to happen in a Republican-controlled Senate. So, in reality, the MORE Act’s fate hinges on the two January Georgia Senate runoff elections, which could hand control of the Senate to the Democrats if they can win both races.

To recap, if the MORE Act successfully makes it through the Senate, the bill would reform the U.S. cannabis industry in the following ways: