The London-based Compass Pathways, which will trade under the ticker symbol ‘CMPS,’ is backed by some serious heavyweights, including lead investor Christian Angermayer and well-known Silicon Valley tech billionaire Peter Thiel. As a leading psychedelics firm, Compass Pathways has been exploring the use of Psilocybin — a psychedelic compound that occurs in Magic Mushrooms — in the treatment of depression.

On the company’s website, Compass Pathways makes its commitment to mental health front and centre:

“We think differently about mental health so you can, too,” reads the homepage. “Our vision is a world of mental wellbeing. COMPASS is a mental health care company dedicated to accelerating patient access to evidence-based innovation in mental health. Our first programme is researching how psilocybin therapy could help people with treatment-resistant depression. We want to transform the patient experience in mental health care.”

Compass Financials: Past, Present, and Future

Compass was founded in 2016 by George Goldsmith and Ekaterina Malievskaia, and following the initial backing of Angermayer and Thiel, Compass was valued at USD $16 million. Since then, the company has raised $116 million, according to Crunchbase. Based on the company’s IPO filing, Compass is looking to raise $100 million, which places an approximate valuation on the company of greater than $500 million. Based on these figures, early investors could expect to see potential returns of up 10x their initial investment as a result of the IPO.

Compass is currently in Phase IIb of clinical trials testing psilocybin as a treatment for treatment-resistant depression. While trials have been put on hold as a result of COVID-19, Compass has plans to resume the study as soon as it “is right and safe to do so.” Furthermore, the company participated in a funding round in April of this year, raising $80 million to be used for additional psilocybin therapy research.

It’s no surprise that Compass is looking to access additional funds. In the first half of 2020, the company sped through more than $26 million in operating expenses, compared to more than $7 million during the same period last year. While Compass’ cash reserves are estimated to be in the ballpark of $67 million, the current spend rate doesn’t leave the company much time.

While no timeline has yet been provided for the closing of the IPO round, proceeds from the raise will be directed towards additional rounds of clinical trials, clinical development and research, and general business advancement initiatives. 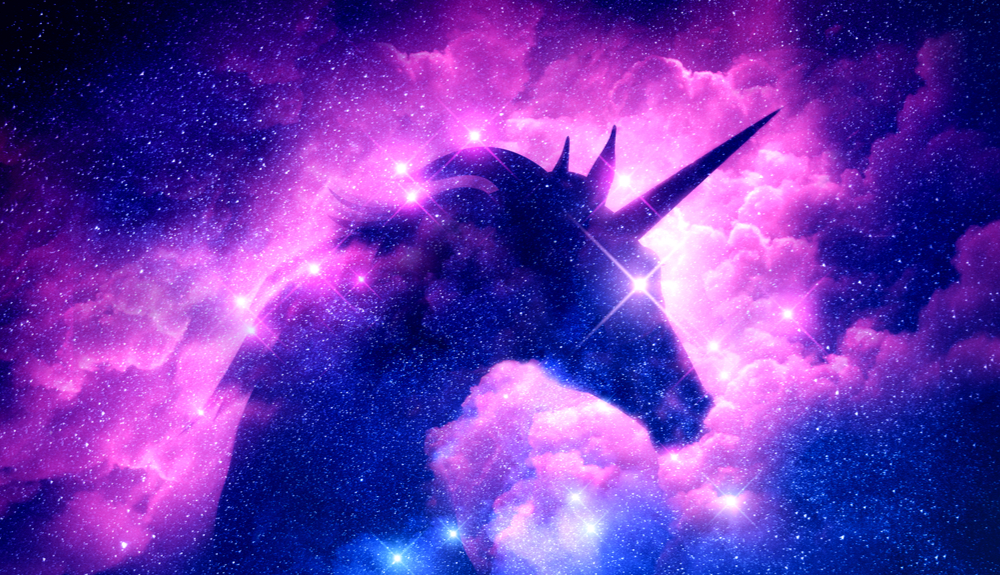 As noted, the IPO capital is earmarked to fund clinical trials exploring the impact of psilocybin on depression therapy. This follows the 2018 U.S. Food and Drug Administration (FDA) declaration that gave the treatment “breakthrough therapy” status.

But it wasn’t always full steam ahead for psilocybin research. Back in the 1960s, synthetic doses of psilocybin were tested for their effectiveness as an antidepressant in the U.S. Unfortunately, President Richard Nixon put an end to psilocybin research by making the substance illegal.

However, psilocybin has seen piqued scientific interest as of late. Scientists have struggled to explain why psychedelics appear to have beneficial mental health outcomes for patients, but the evidence is mounting. For example, the latest brain-scanning technology seems to suggest that certain substances can effectively ‘re-boot’ a brain that shows signs of neural malfunction.

Compass has become known for pioneering a new approach to psilocybin therapy, in which psilocybin is administered alongside professional psychological support.

“We are motivated by the need to find better ways to help and empower people suffering with mental health challenges who are not helped by existing therapies,” said Compass in its IPO filing. “Early signals from academic studies, using formulations of psilocybin not developed by us, have shown that psilocybin therapy may have the potential to improve outcomes for patients suffering with depression. Our initial focus is on treatment-resistant depression, or TRD, a subset of major depressive disorder, or MDD, comprising patients who are inadequately served by the current treatment paradigm.”