Welcome to the Cannabis Countdown. In This Week’s Edition, We Recap and Countdown the Top 10 Marijuana and Psychedelic Stock News Stories for the Week of September 7th – 13th, 2020.

10. This UK-Based Psychedelics Company is Ready to Go Public on the NASDAQ

In Yet Another Sign That Psychedelics Are Making Their Way Into the Mainstream, Compass Pathways Has Filed for its Initial Public Offering (IPO) on the NASDAQ Stock Exchange

The London-based Compass Pathways, which will trade under the ticker symbol ‘CMPS,’ is backed by some serious heavyweights, including lead investor Christian Angermayer and well-known Silicon Valley tech billionaire Peter Thiel.

The Company is Led By Co-CEOs Susan Chapelle and Tim Moore, the Former CEO of Cannabis Company Green Growth Brands

In a Note from CIBC, Analyst John Zamparo Comments, “CEO Transition – Doubling Down On Consumer Focus”

This past week, Cronos Group (TSX: CRON) (NASDAQ: CRON) (FRA: 7CI) announced that its Board of Directors has appointed Kurt Schmidt as President and Chief Executive Officer of the Company and that Mike Gorenstein has been appointed Executive Chairman. Mike Gorenstein served as the Chairman, President, and CEO of Cronos since 2016.

6. 3 Psychedelic Stocks to Buy for HUGE Gains in the Shroom Boom

Psychedelic Drugs Are Losing Their Negative Stigma, Paving the Way for Major Gains in Psychedelic Stocks

What will drive this Shroom Boom of the 2020s? The same things that drove the cannabis boom of the 2010s. Changing science. Changing consumer attitudes. And, changing laws. With that in mind, some of the best Psychedelic Stocks to buy for potentially huge gains are MindMed (NEO: MMED) (OTCQB: MMEDF) (FRA: BGHM), Champignon Brands (CSE: SHRM) (OTCQB: SHRMF) (FRA: 496) and Revive Therapeutics (CSE: RVV) (OTCPK: RVVTF) (FRA: 31R). 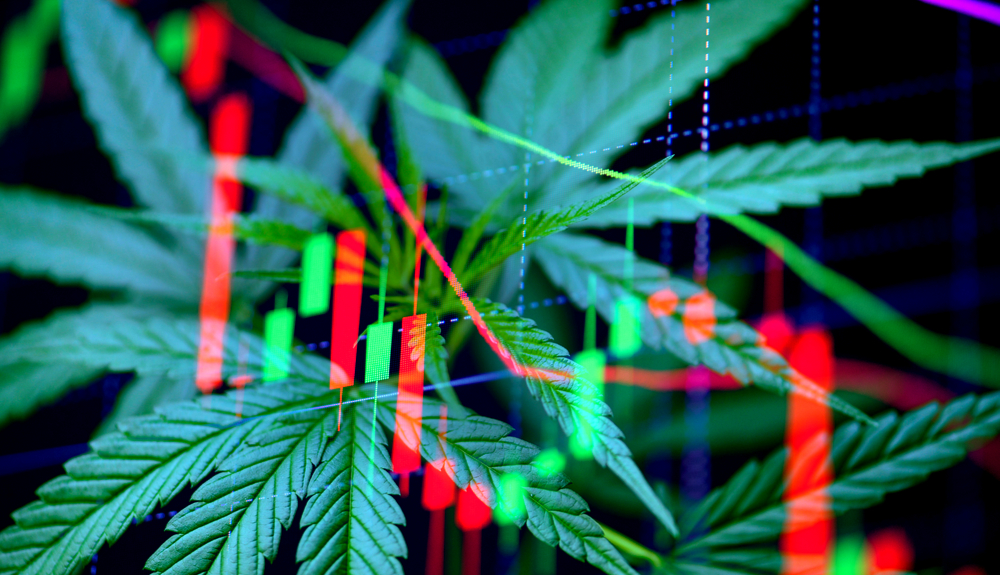 These Cannabis Stocks Aren’t Getting a Lot of Attention Yet, But They Soon Will Be

Havn Life Sciences (CSE: HAVN) announced that its wholly-owned subsidiary, HAVN Research Inc., was granted a Section 56 exemption by Health Canada, pursuant to which it now has the ability to possess certain amounts of pure Psilocybin for scientific purposes, specifically for the research and development of quality control methods.

One of America’s top lifestyle gurus has taken the plunge into marijuana-related goods. Canopy Growth (TSX: WEED) (NYSE: CGC) (FRA: 11L1) announced in a press release that it has launched Martha Stewart CBD, a new line of comestibles infused with cannabidiol (CBD).

2. Why Investing in Psychedelic Medicine Could Be Better Than Cannabis

The burgeoning Psychedelic sector is attracting attention from investors as more companies have gone public, and research has increased rapidly due to greater mainstream and government acceptance and decriminalization.

These Cannabis Stocks Have at Least Two Things in Common: A Focus on the U.S. Market and Tremendous Growth

Quite a few Cannabis Stocks that focus on the U.S. market have delivered fantastic performances in 2020. Some of them appear to be poised to keep the good times rolling. Here are three top marijuana stocks to buy in September: Green Thumb (CSE: GTII) (OTCQX: GTBIF) (FRA: R9U2), GrowGeneration (NASDAQ: GRWG) and Innovative Industrial Properties (NYSE: IIPR).