In This Week’s Edition, We Recap and Countdown the Top 10 Cannabis and Psychedelics Industry News Stories for the Week of August 2nd – 8th, 2021.

The study, authored by a group of health researchers, gathered pre-tax cannabis sales data from state regulatory agencies and compared those numbers over time. It found that even amid stay-at-home orders that dealt hard hits to other economic sectors, cannabis sales picked up speed

Legal marijuana sales in multiple states reached record highs in mid-2020 as coronavirus spread across the nation, according to a new study. To date, sales in the four states examined in the analysis—Alaska, Colorado, Oregon and Washington—”have increased more during the COVID-19 pandemic than in the previous two years.”

The Canadian Psychedelic Association (CPA) commissioned the survey, which the group says will bolster legislative proposals that it’s drafted for lawmakers

Four out of five Canadians support psilocybin-assisted therapy for people suffering from a terminal condition and say the government should set up a regulatory framework to allow such use, according to a new poll.

While going public is an effective method for raising capital, it’s not necessarily the ultimate goal for every private company or startup

For many people, investing in cannabis has become tantamount to buying shares of publicly-listed companies like Canopy Growth (TSX: WEED) (NASDAQ: CGC) (FRA: 11L1), Curaleaf (CSE: CURA) (OTCQX: CURLF) or Tilray (NASDAQ: TLRY) (FRA: 2HQ). However, a substantial number of well-known privately-owned companies in the cannabis space continue to raise capital through private equity funding and have not listed their shares in public stock exchanges.

Spravato is the first “psychedelic-like” medicine approved for a mental health indication in both the U.S. and Canada

The Federal Court of Appeals in Canada ratified a Ministry of Health decision to refuse to provide Janssen Pharmaceuticals, a subsidiary of Johnson & Johnson (NYSE: JNJ), data protection for Spravato, a ketamine analog approved for depression. Ketamine and its treatment protocols are effectively laying the groundwork for the development of an infrastructure that could ultimately result in the introduction of psychedelics in a clinical setting. The Canadian court ruled that Spravato is not an “innovative drug,” therefore ruled to deny it data protection rights in Canada.

6. CEOs of Acquired Marijuana Companies Cash in By the Millions

But the phenomenon of rewarding CEOs with hefty payouts remains alive and well in mainstream merger and acquisition deals and has taken root in the marijuana industry. An MJBizDaily examination of recent marijuana M&A deals reveals a variety of ways that CEOs of acquired cannabis businesses will net millions of dollars in the transactions – over and above the premium paid for their companies’ stock. 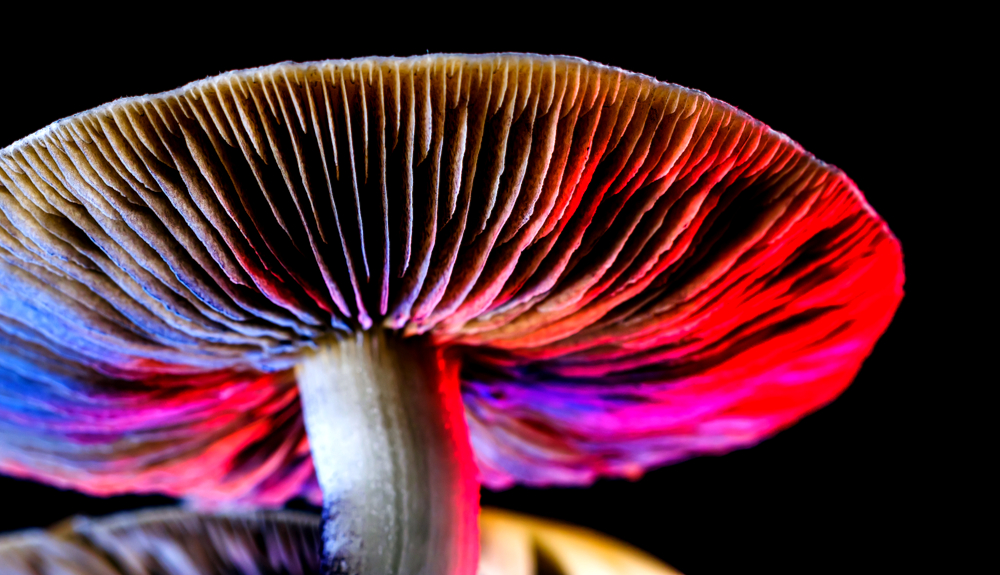 5. Three Additional Cities Across the Country Are Considering Decriminalizing Psychedelics

As a wave of psychedelics decriminalization measures sweeps across the country, three new jurisdictions are joining the list of possible places where the use and possession of small amounts of psychedelic drugs could soon become a low-level law enforcement priority

Most psychedelics continue to be classified as Scheduled I substances under federal law. However, a number of U.S. jurisdictions have already reduced penalties on natural psychedelics such as psilocybin mushrooms and ayahuasca, allowing for a de facto circulation of these substances.

4. Will Schumer’s Marijuana Legalization Bill Pass Before the End of 2021?

For Dems to get any kind of comprehensive cannabis legalization policy on the books before the end of the year, the bill could end up highly watered down and ultimately defeat its purpose

What to know about the booming psychedelics industry, where companies are racing to turn magic mushrooms and MDMA into approved medicines

A year ago, nonprofits and scrappy startups made up the psychedelics space. Now, companies are raising millions from investors and going public on major exchanges. Here’s what you need to know about the booming psychedelics industry.

2. New Marijuana and CBD Research Amendment Could Be Added to Senate’s Infrastructure Bill This Week

As introduced by Senate leaders early this week, the massive legislation already contains a number of cannabis provisions. One would direct federal agencies to create a plan to allow researchers to study cannabis products that consumers are purchasing from state-legal retailers, while another would encourage jurisdictions that have legalized marijuana to educate people about impaired driving.

1. In Canada, End-of-Life Therapy May Be the Path to Legal Psilocybin

Psilocybin, and psychedelic experiences on the whole, can have powerful, long-lasting therapeutic effects, including for people with terminal illnesses

A recent Nanos Research survey suggests that 68 percent of Canadians support allowing legal access to psilocybin treatment as part of palliative therapy. While Vancouver awaits its city-wide Section 56 exemption to decriminalize the simple possession of state-banned drugs, mayors representing seven British Columbia cities have also extended their support on eliminating criminal penalties. Ontario’s Big City Mayors have also called for the broad decriminalization of drugs, and an increase in funding for mental health care. While public opinion is increasingly shifting in favor of evidence-based policy changes, the Canadian health care system may not be prepared to respond. It’s likely that broad drug decriminalization would be implemented in stages.