In This Week’s Edition, We Recap and Countdown the Top 10 Cannabis and Psychedelics Industry News Stories for the Week of July 26th – August 1st, 2021.

10. Canada’s Cannabis Market May Have Hit a Plateau

A new cannabis report says growth in the Canadian market may be slowing, a result it could put a damper on expansion in the nascent industry

Research and consultancy company Brightfield Group pointed to changes in the consumer landscape for cannabis in Canada in a new report, saying that users over 30 years of age are making up a growing majority of consumers. As reported by BNN Bloomberg, the new data shows that over the first quarter of 2021, consumers under 30 made up about one-quarter of legal cannabis users compared to 33 per cent one year earlier.

After reviewing about 600 studies that looked into psilocybin, a subcommittee of the Oregon Psilocybin Advisory Board determined that the substance is shown to be “efficacious in reducing depression and anxiety, including in life-threatening conditions.” It noted that the studies that were under review all involved administration in a clinically supervised setting, which is also required under Oregon’s psilocybin program.

By becoming the third country in the world to regulate adult cannabis use, after Uruguay and Canada, Mexico could transition from being one of the largest illegal producers to being the largest legal domestic market in the world. As well as economic benefits, this could have substantial impacts on how criminal justice funds are spent, freeing up law enforcement dollars to focus on high-impact crimes and changing the way the state has shown up in communities that cultivate cannabis.

From Massachusetts to California, advocates are actively making new strides to reform local laws governing psychedelics like psilocybin and ayahuasca—building on a national movement that has already seen numerous cities decriminalize entheogenic substances

The momentum of the psychedelics decriminalization movement is abundantly clear when one considers the geopolitical landscape that’s being targeted by activists associated with Decriminalize Nature of late. The latest cities where the reform move is generating steam are Easthampton, Massachusetts; Grand Rapids, Michigan and Arcata, California.

More and more powerful people, whether because of their wealth, celebrity status or their positions as corporate leaders and politicians, have begun to express their views in support of ending marijuana prohibition

One such person is Charles Koch, a billionaire businessman and philanthropist who shared his views on cannabis legalization and spoke openly of his support in a recent Forbes interview by Will Yakowicz. Koch, a passionate libertarian, has already donated a fortune to various political causes and is now spending impressive sums to support cannabis advocates who are pushing for federal legalization. 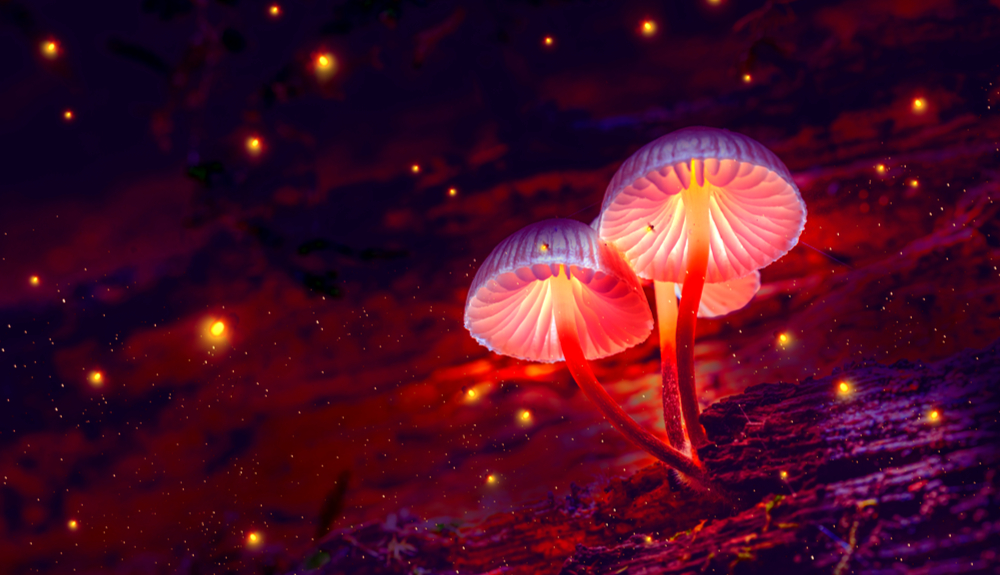 A new research institute called The Psychae Institute was announced on Friday, and will focus on advancing psychedelics research in Australia

The newly-founded research organization plans to launch clinical research into psilocybin, DMT and MDMA, among others molecules. According to The Sydney Morning Herald, the Melbourne-based institute is lifting off with initial funding of AU$40 million ($29.3 million) from an undisclosed North American biotechnology company.

The sales gains that ignited in the spring of 2020 after widespread business lockdowns appear to be more long-term, executives said, with the pandemic having encouraged a new group of consumers to try marijuana for stress relief and other reasons

While marijuana sales have slowed the past couple of months – raising questions about whether a boom in coronavirus-related cannabis purchases is petering out – industry executives are bullish and note that sales remain up versus a year ago.

The amendment was rejected in a 140-285 vote, reported Marijuana Moment. The body also voted on several other cannabis-related proposals

The U.S. House of Representatives voted down an amendment Tuesday filed by Rep. Alexandria Ocasio-Cortez that sought to remove constraints to researching the therapeutic potential of psychedelic mushrooms, MDMA, psilocybin and ibogaine.

One would shield all state legalization laws from federal interference, while another would delete existing medical cannabis protections. Those votes could take place as soon as Thursday.

1. Vancouver Company Receives Federal Licence to Work With All Natural Psychedelics, Including Ayahuasca

“This is a promising step forward in our mission to get safe, natural psychedelics into the hands of everyone who needs them, as soon as possible”

Vancouver-based Filament Health, a natural psychedelic drug development company, has expanded the scope of its research. The company was already federally licensed to work with psychoactive mushrooms, but an amendment to its Health Canada Dealer’s Licence will now allow Filament to possess, produce research, export and import all remaining controlled natural psychedelic substances, including N,N-dimethyltryptamine (DMT) and mescaline.