In This Week’s Edition, We Recap and Countdown the Top 10 Cannabis and Psychedelics Industry News Stories for the Week of July 19th – 25th, 2021.

10. Canadian Insurance Provider to Cover Off-Label Use of Ketamine for Treating Depression

9. Federal Cannabis Decriminalization on the Horizon

New legislation was introduced Wednesday that would decriminalize cannabis at the federal level, removing it from the list of federally controlled substances. The Cannabis Administration and Opportunity Act would empower states to implement their own cannabis laws.

Massachusetts lawmakers on Tuesday heard testimony about a bill to create a task force charged with studying the implications of legalizing psychedelics like psilocybin and ayahuasca.

7. Senators Are Having Marijuana ‘Conversations’ With White House To Get Biden on Board With Legalization, Booker Says

The senator on Friday took another round of questions on Twitter about the Cannabis Administration and Opportunity Act (CAOA), which he introduced this month alongside Senate Majority Leader Chuck Schumer (D-NY) and Senate Finance Committee Chairman Ron Wyden (D-OR)

Sen. Cory Booker (D-NJ) isn’t deterred by President Joe Biden’s opposition to marijuana legalization and says that he and his Senate colleagues will be talking to the White House now that they’ve released draft reform legislation.

6. AOC Reintroduces Amendment to Allow for Federal Research Into Psychedelics

While a number of private institutions and universities are currently researching the therapeutic potential of a host of psychedelic molecules, most of these remain classified as Schedule I drugs

Rep. Alexandria Ocasio-Cortez is again pushing for legislation that would remove federal barriers to research the therapeutic potential of psychedelic substances like MDMA, psilocybin and ibogaine. 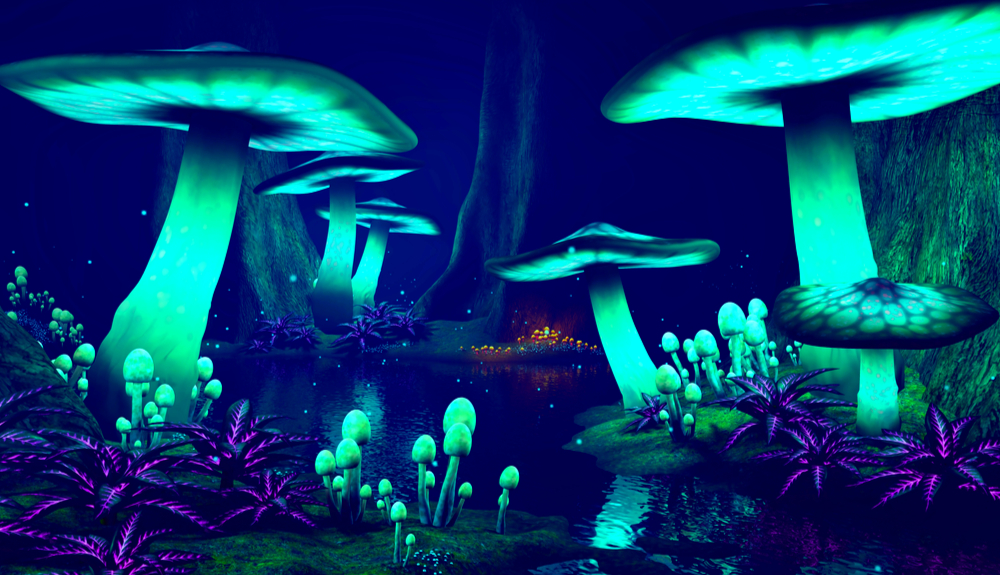 5. Bruce Linton on Chuck Schumer and Cannabis in the US: “They’ll do a Trudeau”

At the end of June, we met with cannabis mogul Bruce Linton to discuss Creso Pharma (ASX: CPH) (OTC: COPHF) (FRA: 1X8) and Red Light Holland’s (CSE: TRIP) (OTC: TRUFF) (FRA: 4YX) merger into The HighBrid Lab, and his intention to be part of the board. Linton joins us again today on The Dales Report to discuss a few updates for HighBrid, plus the idea of “psychedelics fatigue.” We also take a look at where Linton thinks the cannabis industry is headed in the United States in the wake of proposed federal legalization.

Psilocybin, a psychedelic compound that can be derived from over 200 species of mushroom, can remodel connections in the mouse brain

That is the conclusion of a new study that examined structural changes in the brain that might explain psilocybin’s enduring antidepressant effects. The study was led by researchers at Yale University. Senior author Alex Kwan, associate professor of psychiatry and neuroscience, said in a press release, “We not only saw a 10% increase in the number of neuronal connections, but also they were on average about 10% larger, so the connections were stronger as well.”

Rahul Gupta, the nominee for director of the White House Office of National Drug Control Policy (ONDCP), worked as a consultant to Holistic Industries, a multi-state cannabis operator, for nine months in 2020. For a person who would be expressly tasked with maintaining the status quo of prohibition as the nation’s drug czar, this is unconventional—but generally welcomed by marijuana advocates nonetheless.

2. Psychedelic Trips Could Soon Be Part of Therapy — Here’s What Those Sessions Will Look Like

Senate Majority Leader Chuck Schumer (D-NY) on Thursday discussed his strategy for getting enough votes to pass his federal marijuana legalization bill, describing the process of soliciting feedback on the legislation from colleagues and working to incorporate any requested “modifications” in order to get the measure across the finish line.