Below is our rundown of the top cannabis investing news stories for Wednesday, September 25, 2019:

History Has Been Made, Cannabis Banking Bill Passes House Vote

Now It’s off to the Senate and hopefully followed by President Trump’s desk.

The climate of the marijuana industry is ever-changing, forcing cannabis companies to either adapt to the times or get left behind.

The industry is no doubt experiencing a form of financial natural selection.

“The historic passage of the SAFE Banking Act by the U.S. House of Representatives is an important first step in the process toward normalizing the cannabis industry’s ability to transact,” stated Curaleaf CEO Joseph Lusardi.

“The passage of the SAFE Banking Act by the U.S. House of Representatives represents a significant first step in the effort to provide stability and security to the multibillion-dollar cannabis industry,” said Cresco Labs CEO Charlie Bachtell.

The debenture is convertible into 19.9% ownership in Auxly.

Trulieve (CSE: TRUL) (OTCQX: TCNNF) announced it will open the doors to its new dispensary located in Jacksonville Beach on Thursday, September 26th.

“As our second Jacksonville dispensary, we are excited to be growing with the community and expanding access to the high-quality medications patients have come to rely on,” stated Trulieve CEO Kim Rivers. 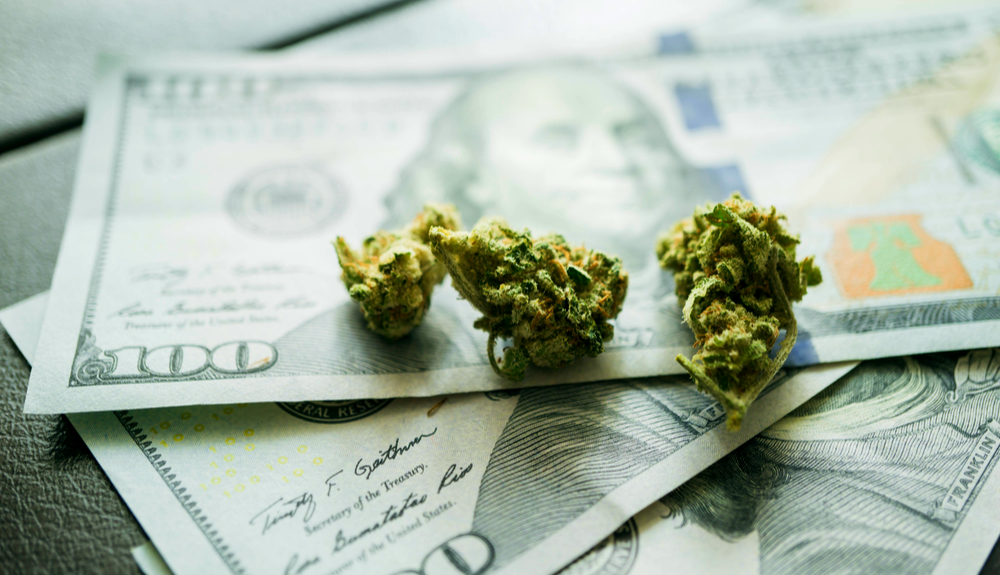 Innovative Industrial Properties (NYSE: IIPR) announced today it agreed to certain amendments to the company’s lease and development deal with a subsidiary of PharmaCann.

The deal will make an additional $8 million available which will be used to expand PharmaCann’s cultivation and processing facilities located on the property.

The deal was priced a $1,000 per convertible debenture unit with the company taking in gross proceeds of $13,115,000 including funds from the over-allotment option.

Halo Labs (NEO: HALO) (OTCQX: AGEEF) issued a statement today to make sure the market is aware that its DabTabs are fundamentally different from other vape technologies currently on the market.

Under the terms of the deal, MediPharm will supply TerrAscend over the next two years with approximately $27 million worth of high-quality private label cannabis distillate with a renewal option worth up to $192 million.

MariMed (OTCQX: MRMD) announced today its subsidiary MariMed Hemp signed an exclusive deal with one of the largest beverage distributors in the Northeast United States.