Natural Selection in the Marijuana Industry, Only the Strongest Cannabis Stocks Will Survive - The Cannabis Investor

Natural Selection in the Marijuana Industry, Only the Strongest Cannabis Stocks Will Survive

The climate of the marijuana industry is ever-changing, forcing cannabis companies to either adapt to the times or get left behind. The industry is no doubt experiencing a form of financial natural selection. With every major correction in the cannabis sector, we see a group of the weaker players get left behind. The market is also consolidating making it even harder for the weaklings to compete. Companies that can’t or refuse to adapt to the burgeoning space ultimately face new additional challenges each time there is a market shakeout.

Investors aren’t stupid, they’ve been adapting too. If an investor gets left holding the bag enough times it forces them to adapt their criteria and become more selective with investment capital. This, in turn, causes capital pools for certain weaker companies to dry up leaving them with little choice but to turn to more toxic options to fund its burn rate or simply pay management salary. Once toxic financing enters the picture, it’s usually all she wrote for that company. You’ve surely heard of the term death spiral before.

Over the past 6 months or so, cannabis stocks have been under serious pressure from short-sellers and fed up shareholders. Investors believe many pot stocks have failed to live up to the lofty expectations as we’ve seen from the steady stream of lacklustre earnings reports in 2019. Aphria’s (TSX: APHA) (NYSE: APHA) recent release of profitable Q4 earnings was a nice surprise and hopefully a sign of things to come.

Regulatory scandals most notably the one involving CannTrust (TSX: TRST) (NYSE: CTST) and Health Canada in addition to the U.S. DOJ’s second request for information on mergers such as Cresco Labs (CSE: CL) (OTCQX: CRLBF) and Origin House (CSE: OH) (OTCQX: ORHOF) have all contributed negatively to the current state of the cannabis markets. Recently, positive DOJ related news south of the border has alleviated much of this pressure allowing certain mergers to proceed as originally planned.

Investors are demanding to see profitable bottom line numbers now and into the foreseeable future. The era of blowing money like a drunken sailor is over and analysts are now paying much closer attention to burn rate and profitability. The companies that do become profitable in the near term will separate themselves from the pack. The days of cannabis stock share prices moving in lockstep are long over.

A new Canadian listed, U.S. based multi-state operator (MSO) by the name of Red White & Bloom (CSE: RWB – IPO Soon) is set to go public very soon and its legendary CEO Brad Rogers has made it clear the company will be focused on profitability from day one. RWB could be seen as a breath of fresh air by investors and would certainly make for a great addition to an investment portfolio once shares commence trading soon. It’s important for investors to seek out strong U.S. investment opportunities as many see the United States as the next big growth driver for the industry. The U.S. has several large catalysts on the horizon including cannabis banking, marijuana rescheduling/descheduling and ultimately legalization at the federal level. 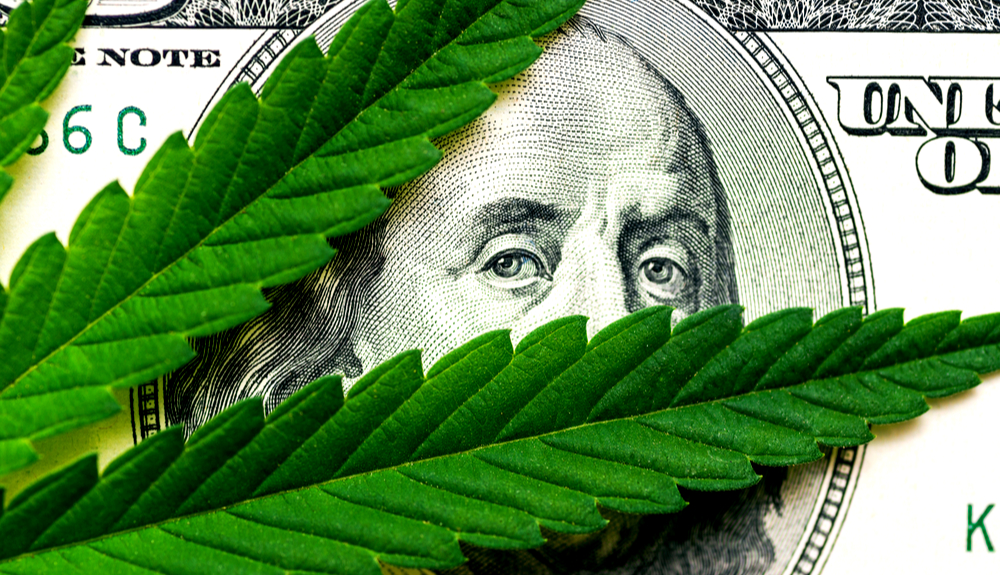 With last year’s adult-use legalization in Canada now behind us and legalization 2.0 of edibles/beverages quickly approaching, expectations will be higher than ever for companies to deliver on its earnings. Companies such as HEXO (TSX: HEXO) (NYSE-A: HEXO) and Canopy Growth (TSX: WEED) (NYSE: CGC) both partnered up with big alcohol companies last year in anticipation of cannabis beverages becoming legal this October. Hexo signed a JV with Molson Coors (NYSE: TAP) while Canopy sent shockwaves through the industry when the company announced it received a $5 billion investment from Corona maker Constellation Brands (NYSE: STZ) last year.

Former Canopy Growth founder and CEO Bruce Linton recently made his return to the cannabis sector in addition to announcing his new investment in a Psychedelics company. Linton chimed in on the issues currently affecting the Canadian space in his recent conversation with BNN Bloomberg.

“I think people are going to be a lot more selective. When January comes, the companies that have invested a lot of money to have the ability to have the new products [will have success] because the new products will have very little cannabis and a whole bunch of other ingredients at a great sale price, so the margins will be amazing compared to just selling dried pot,” stated Linton.

“And so you’ll find that the people who blew all of their money becoming a grower are going to have very little to deliver something that actually has a high value. So, I think that it’s going to stratify very quickly. And then it’s going to come down to the trials that they’re running. That’s going to drive those individual stocks, not the sector, because the IP will be attached to one company,” added Linton.

Linton also weighed in on the CannTrust scandal and gave his opinion on what he would like to see happen with the once-great Canadian licensed producer (LP).

“I wish someone would buy the assets of CannTrust and take it off the news and out of the headlines. If there’s somebody else thinking about going public, the right thing to do is to conditionally acquire the assets of CannTrust, get Health Canada to say that they’re going to treat them okay because, you know, you say you’re going to fire anybody who makes over $50,000 and get on to putting that thing to purposes that are regulated,” said Linton.

Linton believes the constant stream of negative headlines surrounding CannTrust is weighing on the sector and would like to see a company acquire its assets to put the saga to rest once and for all.

“If I was a private company right now and I had to differentiate from the market before I was listed, I think that doing a transaction like that is going to create a differentiated value. And I bet you’ll get a great deal and you’ll end up with an asset that’s going to produce a lot of cannabis and a regulator that likes you,” he added.