The good news: on October 31, 2019, the U.S. Senate passed a spending bill extending a provision that protects medical cannabis states from federal interference.

The not-so-good-news: it’s unknown if the broader protections for state-based cannabis programs — which were previously approved by the U.S. House of Representatives — will be included in the final version of the bill that’s passed along to President Trump.

The provision in question prevents the Department of Justice from prosecuting individuals acting in accordance with state-legal medical cannabis programs. This legislative provision — or ‘political rider’ — has been in place since 2014, and has been renewed each year since. 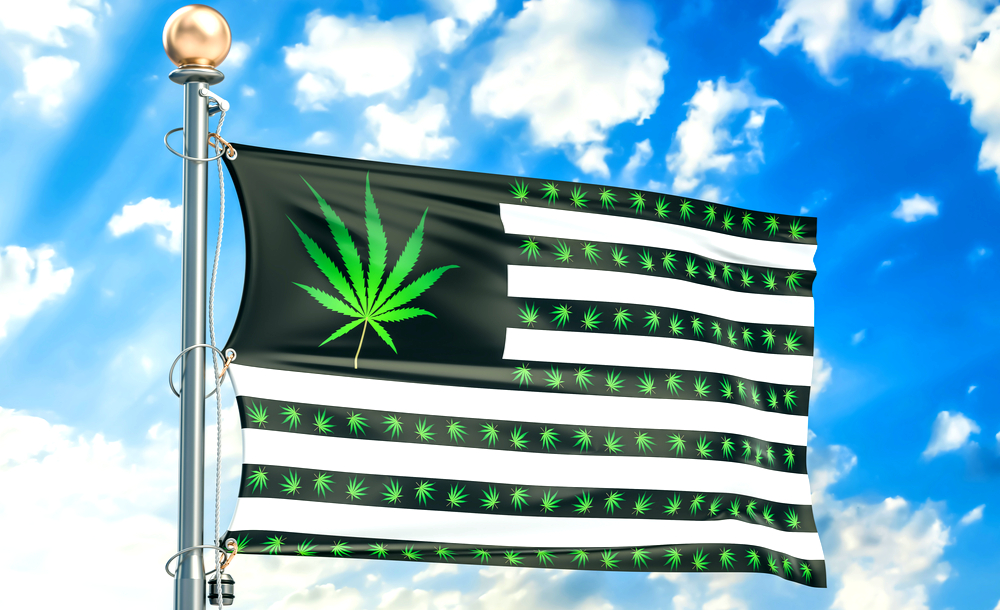 Protections Extended to Recreational Cannabis Use

Last June, when the House of Representatives passed a Justice Department spending bill that extended the protections beyond medical marijuana — into the realm of recreational use and sales — many cannabis reformers hoped the Senate would do the same.

However, in advance of the committee markup where that rider could’ve been included, several senators announced they didn’t think it would happen because congressional leaders agreed to not add policy riders without leadership buy-in on a bipartisan basis.

“[There was a] bipartisan agreement to add no new policy into the bill in order to get it out,” said Sen. Chris Coons (D-DE), a member of the U.S. Senate Committee on Appropriations. “There were a number of things that I am opposed to that remained in the bill that I would’ve preferred to have out. There were things that were not in the bill that I would have preferred to have in.”

“I know that this bill is a funding bill. It’s not an authorization bill,” said Shaheen. “We’ve all tried to refrain from putting poison pill riders in our appropriations bill, and so as a result, we don’t address many of the controversial issues that both Democrats and Republicans would like to confront.”

Finally, Director of Government Relations for the National Cannabis Industry Association, Michael Correia, shed light on why pro-legalization groups didn’t put up more of a fight when they learned that far-reaching state-level protections were unlikely to be included in this year’s provision.

“The Senate Appropriations Committee isn’t allowing policy riders, so it hasn’t been a priority since language is already in House bill,” explained Correia.

Is There Any Chance of Inclusion?

Is appears that the only way the broader cannabis provisions will make their way to President Trump’s desk for the 2020 fiscal year is if negotiators agree to include the House-approved language in the finalized bill. However, it doesn’t look likely, especially given that if the medical cannabis protections are included, the chamber could simply choose to approve the bill as passed by the Senate — as a way of avoiding a government shutdown, which would come into effect if the spending legislation is not signed, sealed, and delivered November 21, 2019.

Despite the bleak prospects for the inclusion of state-legal cannabis protections, Justin Strekal, the Political Director for cannabis reform organization NORML, remains hopeful:

“It’s our hope that the House will insist that today’s minibus appropriations package include the provision to restrict the Department of Justice from interfering with state-legal marijuana programs that passed with bipartisan support,” said Strekal.

The fact is that even if the 2020 version of the bill that ultimately gets approved fails to include wide-reaching measures to protect state-based cannabis programs, which seems likely, cannabis advocates should still see this as something of a victory. The fact that the provisions will likely be excluded because of bill technicalities — rather than because they involve cannabis – should be taken as a sign that marijuana reforms at the U.S. federal level are becoming more commonplace, more accepted, and more expected.

The bills may not yet be, but the times they are a-changin’.