On December 11, 2018, U.S. Congress voted in favour of the $867 billion Agricultural Improvement Act of 2018, commonly referred to as the ‘2018 Farm Bill.’ The massive five-year agricultural bill — which was supported by both sides of the American political aisle — will result in billions of dollars worth of subsidies for farmers, the strengthening of farmers markets, and tighter requirements on food stamps.

The 2018 Farm Bill also means that hemp production in the U.S. is now legal at the federal level.

To be exact, hemp production in the U.S. is legal providing it contains a maximum of 0.3% THC (tetrahydrocannabinol), the psychoactive chemical ingredient found in cannabis. This means full-strength cannabis products — dried flowers, oils, edibles, etc. — remain illegal at the federal level.

In response to the recently passed Farm Bill, the Texas Senate unanimously passed House Bill 1325 on May 15, 2019. The bill, put forth by Representative Tracy King, will legalize the industrial production of hemp in Texas; bringing Texas up to speed with the more than 40 other states that have already legalized hemp production. With the caveat that the hemp must adhere to a maximum TCH level of 0.3%, Senator Charles Perry, the sponsor of the bill, playfully eased concerns about the mind-altering effects of hemp:

“I guess you could theoretically smoke it,” says Perry. “You’d get no effect from it, and the bill specifically prohibits manufacturing for the purpose of smoking.”

In an effort to further reassure doubters, Senator Perry advocated giving law enforcement officers full power to seize any transported load of hemp suspected to be cannabis or other controlled substances. If their suspicion turns out to be accurate, any accompanying hemp would be impounded along with other illegal substances. 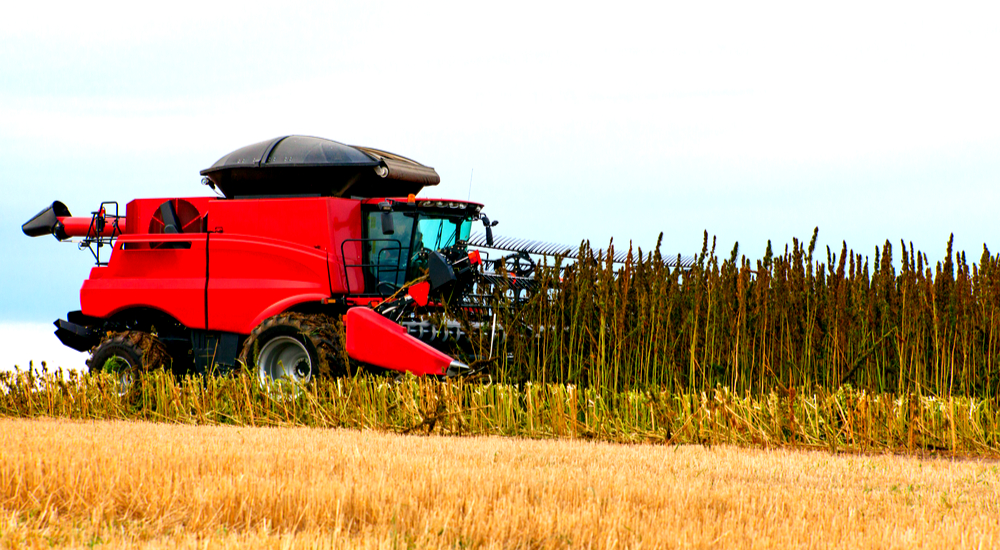 Because hemp-based products which contain no TCH (e.g. moisturizers, oils, textiles, protein powder) are already legal in the state of Texas, but cannot yet be grown in the state of Texas, Texas-based companies have had no choice but to import hemp from other states; an economic incongruity that House Bill 135 is projected to relieve.

“Hemp has thousands of uses and can be found in multiple commodities like seeds, oils, fibers, and clothing,” says Perry. “Hemp products can already be found in retail and various other grocery chains.”

Passed — but not yet law

Despite the strong political support for Representative King’s House Bill 135, it’s still not yet legal to grow hemp in Texas. When the bill officially becomes law, the Texas Department of Agriculture will create their own hemp production program, which must be submitted to the U.S. Department of Agriculture for approval, but which will ultimately be free from federal guidelines. Part of the forthcoming regulations will include licensing requirements for Texas-based farmers and producers seeking to grow hemp.

Bureaucracy and regulations aside, there’s a growing sense that Texas farmers are ready to embrace the new agricultural era.

“Previously dormant pilot programs are all now activating after the passage of the 2018 Farm Bill,” says Lisa L. Pittman, Cannabis/Marijuana/Hemp Law & Director of Texas Office at Tannenbaum, Trost & Bruk, LLC. “I personally believe Texas will become a leader in this arena since it’s already a big agriculture-producing state, to begin with. Farmers have been looking to this bill as a lifeline to save their family farms.”

Gene Hall, a spokesperson for the Texas Farm Bureau, agrees.

“There’s no good reason for Texas farmers and ranchers not to have hemp as a crop option,” says Hall. “I suspect a lot of farmers will choose this option once it’s available. It’s a drought-tolerant crop and can be grown anywhere where cropping is prevalent right now.”