Welcome to the Psychedelic Rundown, a New Series By Psychedelic Profits Created to Help Investors Cut Through the Market Noise By Delivering Them a Weekly Synopsis of the Most Important News Stories Making Waves in the Booming Psychedelics Industry

Nowadays, there’s a plethora of news coming out of the rapidly emerging Psychedelics sector and the experienced research team at Psychedelic Profits has its finger firmly on the market’s pulse. We know that time is money, so we’ve cut through all the fluff to make certain our readers get only the market-moving headlines that matter most.

In this week’s edition of the Psychedelic Rundown, we take a look back and recap the Psychedelics industry’s biggest news stories for the week of September 20th – 26th, 2021.

With that said, let’s jump right in.

5. Want Quick Exposure to the Psychedelics Sector? Check Out This New Active ETF

On Thursday, AdvisorShares launched the country’s first actively managed Psychedelics ETF. The AdvisorShares Psychedelics ETF (NYSE Arca: PSIL), launched on the NYSE Arca market, providing exposure to biotechnology, pharmaceutical and life sciences companies that the firm deems are “leading the way in this nascent industry.” So far, this is the third ETF covering the psychedelics sector in North America. The Horizons Psychedelic Stock Index ETF (NEO: PSYK) was first to launch in January of this year, followed by Defiance Next Gen Altered Experience ETF (NYSE Arca: PSY), which broke ground as the first passive U.S.-listed ETF in the sector.

4. Psychedelics Are a Billion-Dollar Business, and No One Can Agree Who Should Control It

For-profit companies want psychedelics to be treated as medicine; others want them to just be legal. They’ll have to learn to get along

In March, David Bronner, the “Cosmic Engagement Officer” of Dr. Bronner’s Magic Soaps, wrote that it was “time to publicly call out the for-profit psychedelic pharma company Compass Pathways, for their monopolistic and shady behavior.” Bronner alleged that George Goldsmith, CEO and co-founder of mental health company Compass Pathways (NASDAQ: CMPS), had been reaching out to researchers at Oregon Health & Science University (OHSU) “in an attempt to drum up concern and mobilize opposition to implementing 109 in Oregon.” (Oregon Measure 109 passed in November 2020 and outlines a path to legalizing psilocybin services in Oregon by 2023.) This was the latest in a series of concerns voiced by various actors that Compass Pathways is attempting to exert singular control over psilocybin-assisted therapy. 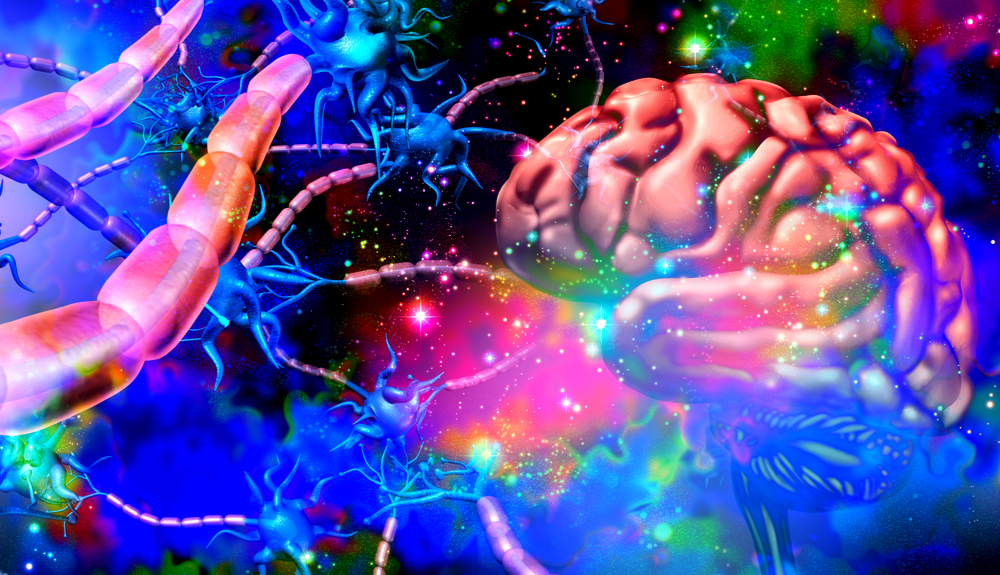 Novel findings presented by the UHB Liechti Lab include: “Comparative Effects of LSD and Psilocybin” and “Psychedelics & SSRIs”

MindMed (NEO: MMED) (NASDAQ: MNMD) (FRA: MMQ), a leading biotech company developing psychedelic-inspired therapies, is pleased to announce that Dr. Matthias Liechti presented data from several ongoing studies at the INSIGHT Conference in Berlin, Germany. These investigator-initiated studies are being conducted as part of MindMed’s ongoing collaboration with the UHB Liechti Lab. MindMed CEO Robert Barrow said, “Investors and researchers alike are eager to understand the similarities between psilocybin and LSD. Learning how these substances compare and interact with other drugs helps us ensure that our treatment programs are as effective and efficient as possible.”

The National Institute on Drug Abuse (NIDA) recently approved the grant, which will enable researchers at Johns Hopkins University (JHU), New York University and the University of Alabama at Birmingham to explore how so-called magic mushrooms can help people curb their addiction to cigarettes. Matthew Johnson, a professor at JHU who will be a lead investigator in the study, announced the grant funding on Monday. He said he believes that this is the “first grant from the US government in over a half-century to directly study therapeutics of a classic psychedelic.”

1. Can Ibogaine Treat Opioid Addiction? Nasdaq-Listed Atai Life Sciences is Launching a Trial to Find Out

The trial is expected to shed light on ibogaine’s ability to treat opioid addiction, a malady affecting at least one million Americans each year

DemeRx, a subsidiary of Atai Life Sciences (NASDAQ: ATAI), is developing psychedelic ibogaine for the treatment of opioid use disorder and just announced it has begun a phase 1/2a clinical trial on healthy volunteers and recreational drug users. Ibogaine is a dissociative psychoactive compound naturally found in the iboga tree, which is a shrub native to Central and West Africa. Emerging evidence has shown the efficacy of ibogaine in treating substance addiction disorders. “The CDC tallied 93,000 drug overdose deaths in 2020, 70,000 of which involved opioids,” said Srinivas Rao, chief scientific officer of Atai. The company announced on Tuesday that the initial subjects of the trial had received their first doses of DMX-1002, the company’s proprietary oral formulation of ibogaine at the Manchester clinical unit of MAC Clinical Research in the UK.