The two words no investor ever wants to hear are without a doubt “insider trading”. In a saga that has been full of twists and turns, it seems the story has yet again taken a dark turn.

The CannTrust top brass were ousted last week in direct response to company emails leaked by The Globe and Mail that proved without a doubt that Paul and Aceto were culpable in the Health Canada unlicensed growing scheme. CannTrust broke the news to investors of their failed Health Canada audit on July 8, 2019. The emails not only provided evidence that Paul and Aceto were aware of the illegal grow but also of their advice to company staff on how to best respond to Health Canada.

The front office executives, including the Director of Quality and Compliance Graham Lee, exchanged emails on the subject and knew immediately that this would be a major problem for the company if news got out. These CannTrust officials held confidential information that if released to the public would have a negative impact on the company’s stock. Armed with this new and damning information, trading of CannTrust securities should have been off-limits until the information was made public.

What is insider trading? 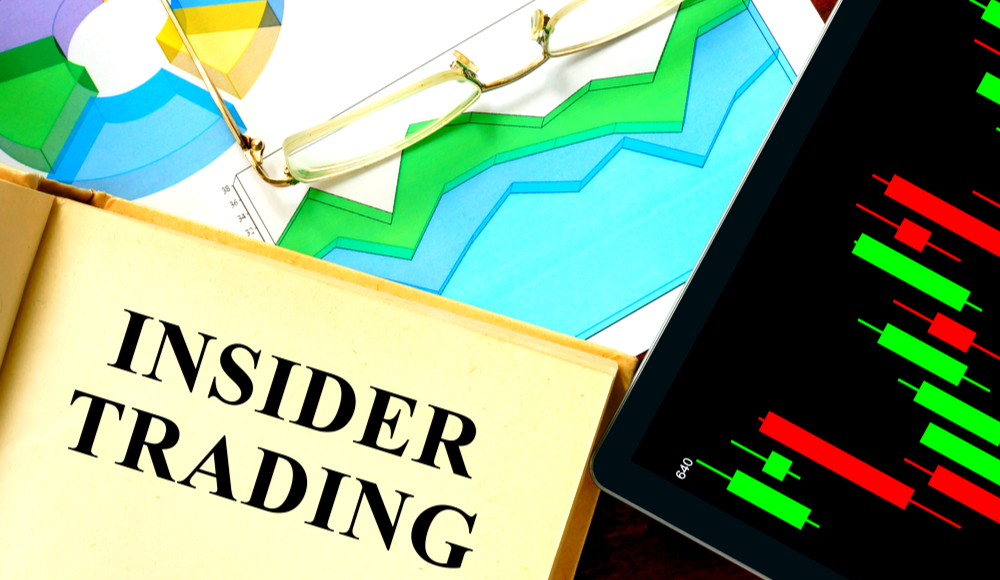 The definition of insider trading is pretty cut and dry. Anyone included in the CannTrust Health Canada email chains held information that was material and non-public. They knew that when this information was made public, CannTrust’s share price would likely plummet.

According to the Canadian System for Electronic Disclosure for Insiders (SEDI) trading reports, it looks as if one CannTrust executive did take action while holding inside information. Trading records show that a holding company owned by former CannTrust Chairman Eric Paul and company director Mark Litwin dumped nearly $1 million worth of TRST shares on the very same day Paul received intel on the Health Canada violations.

Cannamed Financial Corp. is the name of the holding company controlled by Paul and Litwin. Cannamed offloaded another $5 million in TRST stock over the next month. It is perfectly fine for company execs to trade in their own securities but not when armed with inside information that would negatively affect the company’s share price if released to the public.

According to the emails obtained by The Globe, Eric Paul replied to the email informing him of the unlicensed grow at 10:38 am on November 16, 2018. The Globe also confirmed that Mark Litwin was not included in the emails they saw. One could speculate that Paul would have likely informed Litwin of the situation but there is currently no evidence to back that up.

Paul and Litwin were early investors in CannTrust and records indicate the duo has benefited greatly from past sales of the company’s shares. According to filings the Paul Family Trust owns 57% of Cannamed with the remaining stake in the corporation held by CannTrust director Mark Litwin along with his father and sister.

This new information could potentially open up a whole new can or worms for the executives. We plan on following the story closely so stay tuned for further updates.