The latest in the seemingly inevitable march toward full cannabis legalization in the U.S. sees two of the U.S.’s top Federal drug officials stating that legal cannabis should be left up to the states, not the feds.

In a discussion with Fox News reporter Kayla Sullivan, President Trump’s appointed Drug Czar, Jim Carroll – whose official title is Director for the Office of National Drug Control Policy (ONDCP) — stated that he believes the decision to legalize should be left to the states. He also added that he supports increased education around the adverse effects of cannabis on brain development (especially among youth), the dangers of cannabis use during pregnancy, and the need to create better rules and regulations around cannabis impairment and operating a vehicle.

This relatively relaxed stance on cannabis is especially significant considering the position the ONDCP has historically taken regarding the Federal prohibition of cannabis. The Federal law states that Carroll and the ONDCP are required to “take such actions as necessary to oppose any attempt to legalize the use of a substance” listed as Schedule I under the Controlled Substances Act, of which cannabis still currently sits. In the ONDCP’s own words:

“The Office of National Drug Control Policy (ONDCP) works to reduce drug use and its consequences by leading and coordinating the development, implementation, and assessment of U.S. drug policy. In addition to its vital ongoing work, ONDCP also provides administrative and financial support to the President’s Commission on Combating Drug Addiction and the Opioid Crisis, established by Executive Order on March 29, 2017, by President Donald J. Trump.” 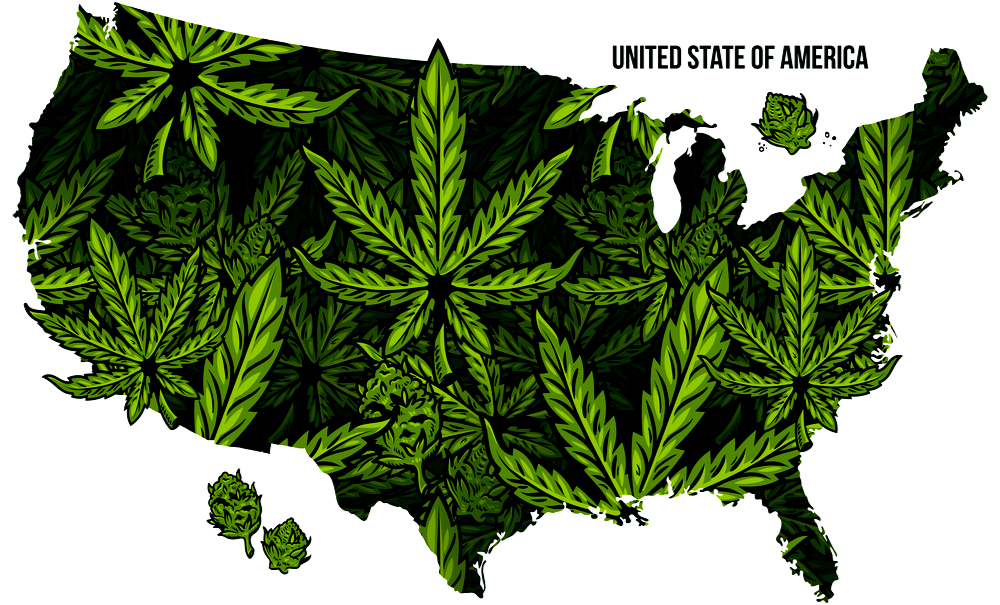 If it wasn’t enough for the Director of the ONDCP to state that cannabis legalization should be left up to the states, Anne Hazlett — the Senior Advisor for Rural Affairs at the ONDCP — also recently expressed a consistent view.

“Marijuana is an ongoing challenge that is being addressed in many of our states,” said Hazlett. “This is a state decision, and we would like to see additional research done so that these decisions being made at a state level are being made in a manner that is fully informed.”

However, despite the increasingly pro-legalization stances being taken by Federal Government representatives such as Carroll and Hazlett, the ONDCP still has concerns around cannabis use and the emerging legal marijuana market in the U.S.

This past May, during a hearing held by the House Committee on Oversight and Reform, Carroll expressed serious concerns pertaining to the strength of today’s cannabis products.

“The marijuana we have today is nothing like what it was when I was a kid, when I was in high school,” said Carroll. “Back then the THC — the ingredient in marijuana that makes you high — was in the teens in terms of the percentage. Now what we’re seeing is twice that, three times that, in the plant.”

Carroll went on to express that edible cannabis products are known to have THC levels in the 90 percent range, and that governments do not yet have an adequate handle on how such ingestibles impact our health. In light of this, Carroll believes that much more research on cannabis is required and that both the U.S. Department of Health & Human Services and the U.S. Justice Department’s Drug Enforcement Administration (DEA) are “working hard to make sure that we understand the impact of legalization of marijuana on the body.”

💡Read: The U.S. Government is Planning to Reschedule or Possibly Deschedule Cannabis + 7 Pot Stocks to Watch💡