Welcome to the Cannabis Countdown. In this week’s rendition, we’ll recap and countdown the top 10 marijuana stock news stories for the week of August 26th – September 1st, 2019.

Here is our list of the 10 most shorted cannabis stocks today. Our list is ranked from the lowest to highest short positions as a percentage of the company’s total shares outstanding.

9. 5 of the Most Cash-Rich Cannabis Stocks

In order for pot stocks to thrive over the long run, they’re going to need a healthy cash pile in the interim to offset aggressive spending and losses.

Based on their most recent quarterly reports, the following five marijuana stocks are among the most cash-rich in the industry.

Constellation Brands (NYSE: STZ) expects to record a loss of about $54.8 million in its current quarter from its multi-billion-dollar investment in weed producer Canopy Growth (TSX: WEED) (NYSE: CGC), the Corona brewer disclosed in a regulatory filing on Monday.

The brewer’s estimate comes after Canopy’s Chief Executive Officer Mark Zekulin earlier this month told investors it needs another three to five years to turn in a profit.

B.C. cannabis producer Tilray (NASDAQ: TLRY) says it has signed a deal to acquire Alberta cannabis retailer Four20 in an agreement valued at up to $110 million.

Calgary-based Four20 owns and operates six stores in Alberta: four in Calgary and one each in Brooks and Canmore. It has secured 16 additional store locations.

Roller-coaster rides come with the territory when you invest in marijuana stocks. And a roller-coaster ride is exactly what iAnthus Capital (CSE: IAN) (OTCQX: ITHUF) has taken investors on so far this year. The cannabis stock soared nearly 50% earlier this year but is now down close to 40% year to date.

Quarterly updates give companies a chance to tell a new story and, hopefully, make investors happy. iAnthus reported its second-quarter results after the market closed on Monday. But while there was some good news, it probably wasn’t enough to send the stock on a big upswing. Here are the highlights from iAnthus’ Q2 update. 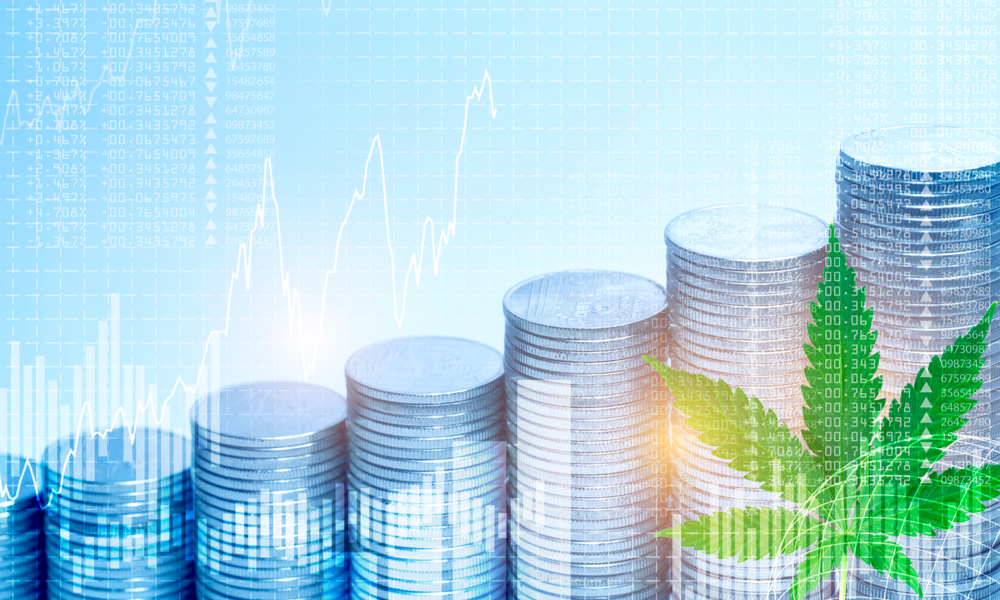 Total gross margin for the quarter came in at 45.90%, with the firm posting a gross margin of $3,663,089 before changes in fair value. With the adjustment, gross profit over the quarter grows to $19.19 million. Revenues grew by 139.21% on a quarter over quarter basis, while gross margin comparatively improved by 31.24%. WeedMD had posted net revenues of $3.33 million in the first quarter, with a gross margin of 14.66%.

Marijuana company Origin House (CSE: OH) (OTCQX: ORHOF) posted revenue of 21.4 million Canadian dollars ($16 million) in the second quarter, a sixfold increase over the CA$3.5 million ($2.6 million) it reported for the same period a year ago.

Although the revenue figure trounced the average analyst estimate of $36.4 million, expectations were for a net loss of only $0.04 per share.

1. The U.S. Government is Planning to Reschedule or Possibly Deschedule Cannabis + 7 Pot Stocks to Watch

The FDA is Set to Re-Open Public Comments to Seek Input on the Rescheduling of Cannabis.

This Could Be the First of Many Major Catalysts That Will Drive These U.S. Cannabis Stocks Higher.