Welcome to the Cannabis Countdown. In this week’s rendition, we’ll recap and countdown the top 10 marijuana industry news stories for the week of August 5th – 11th, 2019.

Some teenagers in Colorado, where cannabis is legal for adults, are shifting away from smoking in favor of edible cannabis products, a medical study released Monday shows.

About 78% of the Colorado high school students who reported consuming marijuana in 2017 said they usually smoked it, down from 87% two years earlier. The number of teens who usually consumed edibles climbed to about 10% from 2% in the same period, while the number of users dabbing increased to about 7.5% from 4%.

The Mexican parliament has created a website to announce a series of events and receive feedback from the public in advance of the expected full legalization of cannabis later this year.

A big challenge for employers in the nearly $14 billion global marketfor legal marijuana is not a shortage of applicants but the shortage of qualified applicants.

This autumn, Cornell University in Ithaca, New York, will offer the undergraduate course “Cannabis: Biology, Society and Industry,” which will focus on exploring the history, culture, pharmacology, horticulture and legal challenges associated with cannabis.

7. NJ Can Now Have an Industrial Hemp Program

The law establishes a program for the cultivation, handling, processing, transport, and sale of hemp; and also repeals the New Jersey Industrial Hemp Pilot Program enacted in the fall.

These female executives bring a wealth of knowledge about the female consumer. They know about how women spend money and what’s important to them in relation to cannabis products for themselves and their families.

It’s no wonder women hold management roles or are at the helm of some of the most successful global cannabis companies. 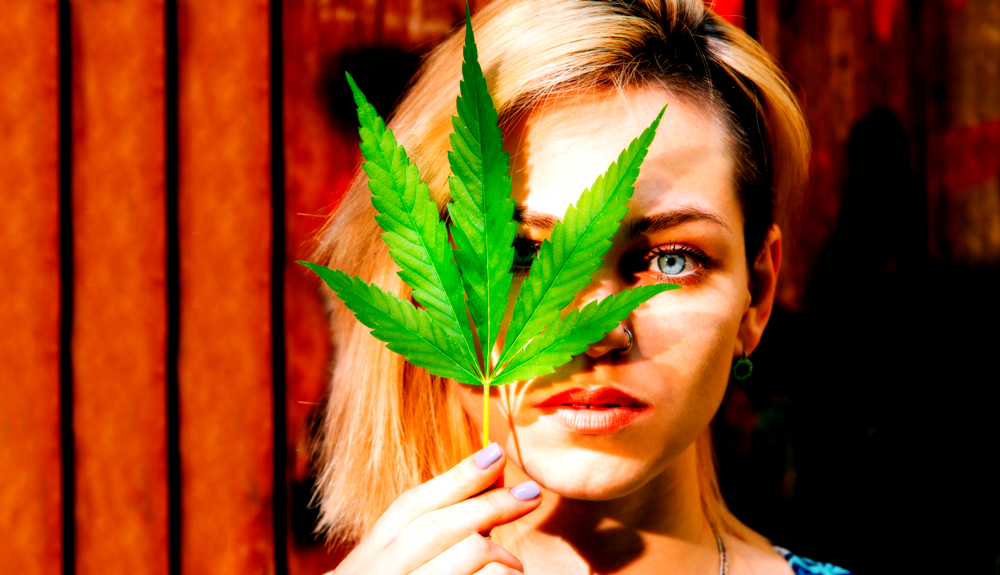 An investigation by the Ontario Securities Commission may be the latest ordeal facing CannTrust Holdings (TSX: TRST) (NYSE: CTST), but it isn’t the only probe the embattled cannabis producer has to worry about.

Health Canada’s investigation into the company’s unlicensed cannabis growing remains ongoing, and has the potential to enter unprecedented legal territory, according to a number of Canadian cannabis law experts following the case.

4. Luxembourg to be First European Country to Legalize Cannabis

Luxembourg has called on its EU neighbours to relax their drug laws as its health minister confirmed plans to become the first European country to legalise cannabis production and consumption.

“This drug policy we had over the last 50 years did not work,” Etienne Schneider told Politico. “Forbidding everything made it just more interesting to young people … I’m hoping all of us will get a more open-minded attitude toward drugs.”

When CannTrust Holdings (TSX: TRST) (NYSE: CTST) listed its shares on the New York Stock Exchange in February, it gained access to a huge pool of investors and more trading activity for its shares.

It also exposed itself to the potential of greater trouble in the U.S. legal system, from class-action lawsuits in U.S. courts and to the actions of that country’s securities regulators. One of those hazards is already coming into play.

Regulators won’t punish credit unions simply for working with marijuana businesses that are operating in compliance with state laws, the head of the federal agency that oversees the financial services providers said in a new interview.

“It’s a business decision for the credit unions if they want to take the deposits,” Hood told Credit Union Times, adding that the financial institutions must follow existing federal guidance and ensure that the businesses they choose to service are not violating anti-money laundering laws or other rules.

1. Could Weed Save the US from Fentanyl?

New research suggests that making recreational weed legal could lead to a 20 to 35 percent downturn in the number of opioid overdose deaths in the US.

It’s the first study to claim that making one drug legal for all was actually responsible for fewer deaths from the other – though previous studies have said the opposite.