In This Week’s Edition, We Recap and Countdown the Top 10 Cannabis and Psychedelics Industry News Stories for the Week of May 3rd – 9th, 2021.

10. A Psychedelic Drug Passes a Big Test for PTSD Treatment

A New Study Shows That MDMA, Known as Ecstasy or Molly, Can Bring Relief When Paired With Talk Therapy to Those With Severe Post-Traumatic Stress Disorder

In an important step toward medical approval, MDMA, the illegal drug popularly known as Ecstasy or Molly, was shown to bring relief to those suffering from severe post-traumatic stress disorder when paired with talk therapy.

Canadian cannabis giant Aurora Cannabis (TSX: ACB) (NYSE: ACB) (FRA: 21P) via its Berlin-based subsidiary Aurora Europe is supporting a medical cannabis-related educational initiative in Germany with €38,000 ($46,198). Created by Humboldt University in 2013, the cannabis science course was conceived with the idea of designing the “scientific personalities of students.” According to the class’s website, the main idea of the program is to bring ancient cultivars back into use through science for the benefit of society.

The Opening in Houston’s River Oaks District is Field Trip’s First Location in Texas With Construction Commencing in Other U.S. and Canadian Cities

The State Senate Already Had Approved the Alabama Compassionate Act, Senate Bill 46, by a 21-8 Vote in February After a Short Debate

Alabama took a major step toward becoming the 39th state in the nation to legalize a medical cannabis market, albeit a relatively restrictive one, after the House passed an amended bill by a vote of 68-34 Thursday.

This comes as numerous marijuana reform measures move through the legislature. The legislation, sponsored by Rep. Alex Dominguez (D), passed by a vote of 134-12. It had advanced on second reading via a voice vote a day earlier. It now heads to the Senate. 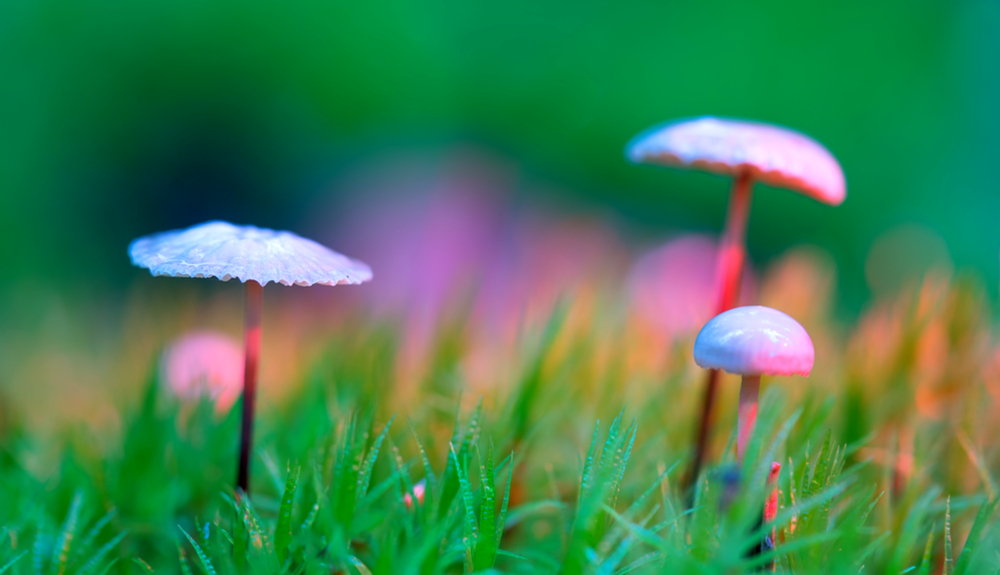 Oklahoma’s Medical Cannabis Market is One of the More Unique

With lax regulations and a simple pathway to licensing, the state created a market with over 10,000 actively licensed dispensaries, growers, and processors for a state with approximately 644,000 registered patients as of 2019-2020.

Psychedelic Drugs, Such as Lysergic Acid Diethylamide (LSD), Was of Interest to Molecular Psychiatry in the 1950s Due to its Considerable Chemical Similarity to Serotonin (5-HT)

In the context of a highly regulated system, the use of psychedelics in psychiatry is not necessarily novel, but a reemerging concept. They are generally considered Schedule I controlled substances (psilocybin, DMT, MDMA), which traditionally are considered to purport no medical value and high potential for abuse.

Merger and acquisition activity is sizzling in Pennsylvania, with more than $400 million worth of deals announced since March alone, as local cannabis businesses cash out and multistate operators seek or expand footholds in the rapidly growing mid-Atlantic market.

Decriminalization of drugs like “magic” mushrooms in places including Denver and Oregon may lead to broader public acceptance, but the emerging alternative drug industry is focused on patients most in need and where current psychiatric medications have failed. Companies like Compass Pathways (NASDAQ: CMPS), which uses psilocybin for depression, and ATAI Life Sciences, backed by Peter Thiel, are researching a variety of ways to treat mental health with alternative and psychedelic therapies.

The Combined MSO Will Operate in 11 States, With a Total of 22 Growing and Processing Facilities and 126 Medical and Adult-Use Cannabis Dispensaries Stretching Across the United States