In This Week’s Edition, We Recap and Countdown the Top 10 Cannabis and Psychedelics Industry News Stories for the Week of February 15th – 21st, 2021.

Poised to Capitalize on the Massive New Market Opportunity, Creso Pharma Has Signed an Exclusive Distribution Deal to Bring the Company’s CBD Products Into Pakistan and the Philippines

Creso Pharma (ASX: CPH) (OTC: COPHF) (FRA: 1X8) announced the signing of a new comprehensive distribution agreement with Route2 Pharm, a leading nutritional supplements company to bring Creso’s innovative Hemp-derived CBD products into the Asian markets of Pakistan and the Philippines. The deal will also see Creso look at other potential target markets, with an additional total addressable market of over 750 million people.

Psychedelics Are Going Mainstream – Not Only is the U.S. FDA Supportive of Research, But Dozens of Medical Studies Are Proving Such Treatments Could Be Helpful, Including Johns Hopkins Medicine and New York University

In research to date, Psilocybin has been found to help treat mental health issues, such as depression, anxiety, obsessive-compulsive disorder, and PTSD. LSD may be able to help patients with alcohol addiction and other mental disorders. MDMA-assisted therapy could help treat eating disorders, including anorexia and binge eating.

Following the Arizona Launch, Platinum Vape Products Will Be Available in 5 of America’s Top 10 Revenue Generating States, With Combined 2020 Sales of Over $7.6 Billion

With products already available in Michigan, California and Oklahoma, Red White & Bloom’s (CSE: RWB) (OTCQX: RWBYF) Platinum Vape (PV) is set to enter Arizona and Illinois in 2021. Further solidifying its place at the top of the Cannabis industry, Platinum’s ultra-premium products continue to rack up awards, with PV earning two more awards for products in its THC gummies and chocolates categories

7. Can LSD Cure Our Pandemic Anxiety? MindMed is Spending Big to Find Out

While Many People Will Look Back on the Pandemic as a Dark Time, it Has Also Spurred Some Positive Developments—Most Notably in the Field of Drug Development

Now, a handful of companies believe the pandemic could lead to a profound change in how we address mental health. MindMed (NEO: MMED) (OTCQB: MMEDF) (FRA: MMQ) is one of those companies. The Toronto-based firm is led by JR Rahn, a former Uber executive whose cocaine addiction led him to try Psychedelics as a treatment—an experience he credits with saving his life. Rahn believes drugs like LSD could hold the key to helping the millions of people who have been driven to despair by the pandemic. 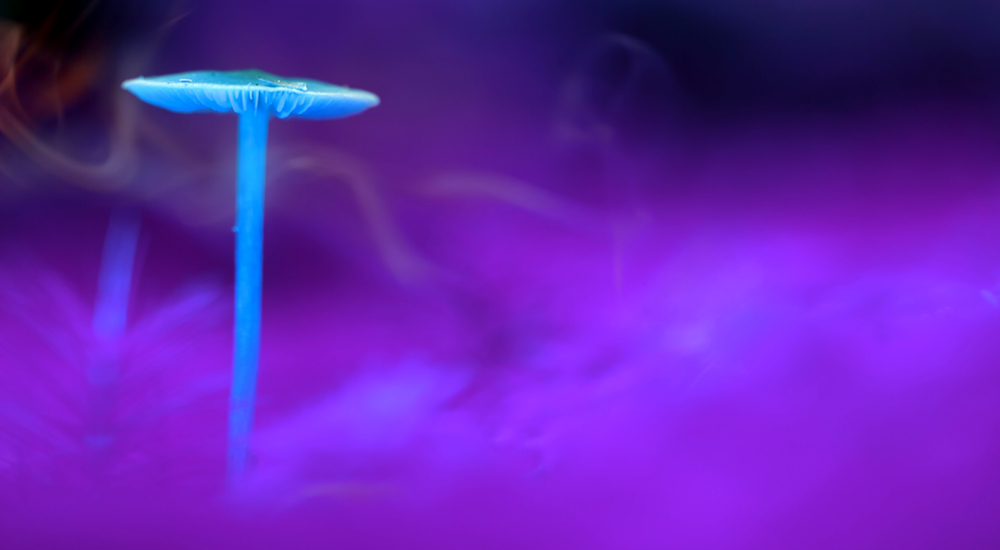 5. What’s Next For the Cannabis Industry Under Biden-Harris?

In the Midst of National Tumult, Joe Biden and Kamala Harris Took Hold of the Highest Office in the United States

While there are many important questions regarding the new administration’s approach to policy once they take the reins, there’s one that’s been on all of our minds across the Cannabis industry: How will the Biden-Harris administration impact the industry as a whole?

4. California Would Legalize Possession of Psychedelics Like LSD, DMT and Psilocybin Under New Senate Bill

Possession of Psychedelics Such as Psilocybin Mushrooms, LSD and DMT Would Be Legalized in California Under a New Senate Bill That Was Introduced on Wednesday

The legislation, filed by Sen. Scott Wiener (D) and three Assembly cosponsors, would additionally provide expungements for people with prior criminal records for possession or use. It would also establish a working group tasked with studying potential future regulatory systems for Psychedelics and making recommendations on the issue to lawmakers by January 1, 2024. MDMA, Ketamine, Mescaline and Ibogaine are among the other substances that would be covered under the proposal, which would also allow for social sharing.

That Growth is Expected to Continue, With Sales Projected to Top $6 Billion in Annual Sales By 2030 in Florida

That growth is expected to continue, with sales projected to top $6 billion in annual sales by 2030 in Florida. Florida recorded nearly $1.23 billion in Marijuana sales in 2020, according to the report posted by Leafly and Whitney Economics. Florida’s sales were more than every state except California and Colorado, where marijuana is legal for adults.

2. New Massachusetts Bills Would Decriminalize All Drugs and Study Regulated Sales of Psychedelics

Calls to End Criminal Prohibition Have Been Growing Across the State, and Two City Councils—in Somerville and Cambridge—Earlier This Year Adopted Measures Making Possession of Psychedelics the Municipalities’ Lowest Law Enforcement Priorities

Massachusetts lawmakers introduced legislation Friday that will attempt to end the state’s war on drugs. One proposal would remove criminal penalties for possession of all drugs, while the other would establish a task force to study plant- and fungi-based Psychedelics with the eventual goal of legalizing and regulating the substances.

1. 37 Members of Congress Ask Biden to Issue Mass Marijuana Pardons Ahead of Legalization

37 members of Congress Sent a Letter to President Biden on Thursday, Calling on Him to Use Executive Authority to Mass Pardon All People With Non-Violent Federal Marijuana Convictions

Thirty-seven members of Congress sent a letter to President Joe Biden on Thursday, calling on him to use executive authority to mass pardon all people with non-violent federal Marijuana convictions.