In This Week’s Edition, We Recap and Countdown the Top 10 Cannabis and Psychedelics Industry News Stories for the Week of March 8th – 14th, 2021.

As a Result of the Pandemic, Mental Illness is on the Rise and With a Severe Lack of Treatment Options, the Medicinal Psychedelics Industry Has Experienced Exponential Growth With Some Analysts Already Valuing the Market at $100 Billion

Already a global leader in the cannabis market, Creso Pharma (ASX: CPH) (OTC: COPHF) (FRA: 1X8) announced a major deal to acquire Halucenex Life Sciences, an established Canadian Psychedelics company. The deal will put Creso in extremely rare air with CPH stock set to offer investors an incredibly attractive and unique opportunity to own a single stock with diversified exposure to both the Cannabis sector and the psychedelics industry.

The Mexican Chamber of Deputies on Wednesday Approved a Bill to Legalize Marijuana Nationwide, Sending it Back to the Senate With Amendments

Mexico‘s Senate approved an initial version of the cannabis legislation late last year, and the Chamber of Deputies was expected to take it up sooner—but that process was delayed, in part due to complications resulting from the coronavirus pandemic. Now, two days after the Health and Justice committees amended and advanced the bill, lawmakers passed it on the floor in a 316-129 vote, with 23 abstentions.

8. DEA Sued By Doctor Who Wants Permission to Give Psilocybin Mushrooms to Patients

A Seattle Doctor Hoping to Expand Access to Psilocybin Mushrooms for Terminally Ill Cancer Patients is Taking the U.S. DEA to Court Over the Agency’s Recent Denial of an Application to LEgally Use the Psychedelic in End-of-Life Treatment

Attorneys filed a lawsuit Monday in the U.S. Circuit Court of Appeals for the Ninth Circuit, arguing that DEA’s denial of the application was unfounded. They’re asking judges to throw out the decision and force the agency to “expeditiously reconsider and accommodate valid requests made from qualified health providers for the therapeutic use of the eligible investigation drug psilocybin.”

Jerrold Nadler (D-NY), the Chairman of the House Judiciary Committee Confirmed on Thursday That He Will Be Reintroducing His Bill to Legalize Marijuana and Promote Social Equity This Year

Chairman Nadler made the announcement in his opening statement during a Judiciary Subcommittee on Crime, Terrorism and Homeland Security hearing that broadly addressed federal drug policy. Nadler said that this session, he will again file the Marijuana Opportunity, Reinvestment and Expungement (MORE) Act. That bill passed the House in a historic vote last year, but it did not advance in the GOP-controlled Senate. Nadler said the legislation will “remove marijuana from the Controlled Substances Act and to provide restorative justice for communities that have been disproportionally impacted by the War on Drugs.”

Red Light Holland is Strategically Based in the Netherlands, an Area With a Long-Standing, Established Legal Magic Truffles Market 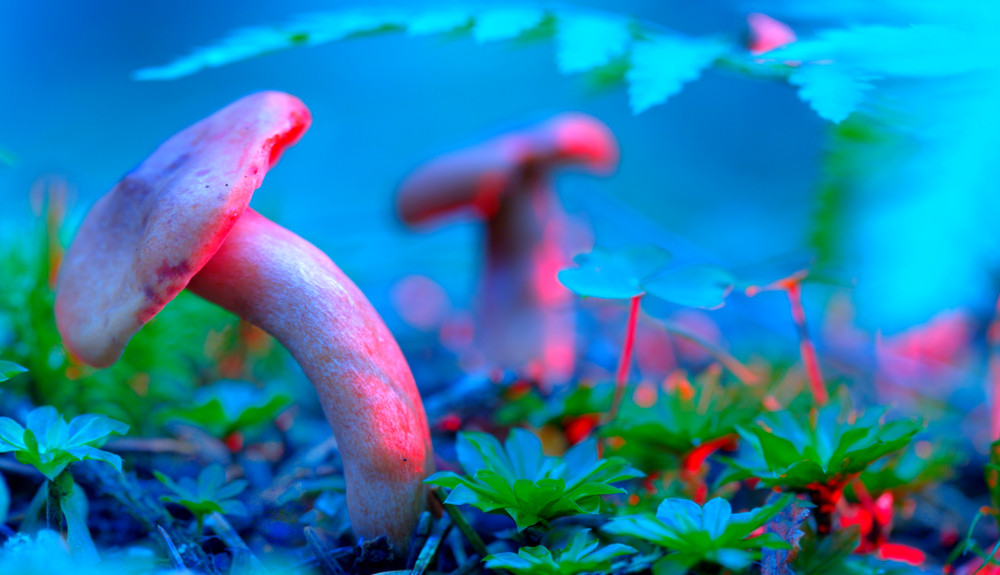 The combination of Aphria (TSX: APHA) (NYSE: APHA) (FRA: 10E) and Tilray (NASDAQ: TLRY) (FRA: 2HQ) will create the world’s largest global cannabis company with pro forma revenue of USD $685 million (CDN $874 million) for the last 12 months as reported by each company prior to the date of the announcement of the Transaction on December 16, 2020, the highest in the global cannabis industry. The boards of directors of Aphria and Tilray unanimously recommend that their respective shareholders vote “FOR” the transaction.

Assemblywoman Linda Rosenthal (D) introduced the reform legislation on Monday. It would amend state statute by removing Psilocybin and psilocin—two of the main psychoactive ingredients in so-called Magic Mushrooms—from the list of controlled substances.

A High-Stakes Lawsuit That Canopy Growth and Other Ontario, Canada, Cannabis Companies Had Hoped Would Disappear Along With Their Ill-Fated PharmHouse Joint Venture Has Been Revived and Refiled

A group of cannabis companies, including Canopy Growth (TSX: WEED) (NYSE: CGC) (FRA: 11L1), is being accused of entering into the PharmHouse joint venture nearly three years ago to mass produce cannabis “solely” to pump their stock prices and earn profits for company insiders, according to the new lawsuit filed in February in the Ontario Superior Court of Justice.

As of today, the Criminalization of Psychedelics Including Psilocybin Are Now Officially the Lowest Local Law Enforcement Priority in Washington, D.C., as the Decriminalization of Plant- and Fungi-Based Entheogens Takes Effect

Last November, voters approved ballot Initiative 81 to decriminalize psychedelic plants. Washington D.C. is the fourth U.S. jurisdiction behind Oakland and Santa Cruz in California, and Ann Arbor in Michigan to pass similar measures. Of the substances decriminalized include Psilocybin (psilocyn), Ibogaine, dimethyltryptamine (DMT), mescaline, and by virtue of its composition, ayahuasca.

Adult-use cannabis sales in Arizona reached $2.9 million in the first 10 days that sales were permitted, according to figures released by the state. The state collected $226,355 in tax revenue on the sales. MJ Biz Daily projects that Arizona’s recreational market will reach $375 million-$400 million in its first full year of sales and more than $700 million yearly by 2024.