In This Week’s Edition, We Recap and Countdown the Top 10 Cannabis and Psychedelics Industry News Stories for the Week of February 8th – 14th, 2021.

10. Elon Musk Thinks CBD is ‘Fake,’ But Joe Rogan Teaches Him a Lesson

Elon Musk Might Know a Thing or Two About Rockets and Electronic Vehicles, But During an Interview With Podcaster Joe Rogan This Week, He Revealed Something of a Blind Spot When it Comes to Cannabis, Saying He Thinks CBD is “Fake”

That’s not to say Elon Musk believes the non-intoxicating Cannabinoid (CBD) doesn’t actually exist. Rather, the tech entrepreneur indicated he feels it’s overhyped and “doesn’t do anything.” Joe Rogan, for his part, had a lot to say about cannabidiol’s benefits in response. The exchange started with Musk and Rogan reflecting on an earlier podcast show in 2018, where the SpaceX and Tesla (NASDAQ: TSLA) (FRA: TL0) CEO puffed on a Marijuana blunt (which he later claimed he never actually inhaled), prompting an investigation by NASA over his aerospace company’s “workplace safety” and “adherence to a drug-free environment.”

9. Hackers, Mason Jars, and the Psychedelic Science of DIY Shrooms

It began with a Mason jar. It was wide-mouthed and translucent, good for airflow and the visual inspection of radial growth. The year was 1975 and Dennis McKenna, then a starry-eyed 25-year-old was on a mission to grow Magic Mushrooms. The evolution of these home cultivation methods is a story of user-generated, iterative design, the kind that has become familiar in the internet age. Today, Google (NASDAQ: GOOG) (FRA: ABEA) “How to grow magic mushrooms,” and you’ll find countless books, YouTube videos, websites, online courses, and free PDFs. Whereas the instructions in Psilocybin were meticulous and complicated, today’s methods are simplified to the point of being nearly fool-proof.

For example, Green Dragon co-CEO Alex Levine saw his company get a 25% to 30% sales increase on the romantic holiday compared to the previous week. “Ahead of Valentine’s Day, we would expect to see a spike in Edibles like chocolates, candy, and other THC-infused versions of Valentine’s Day treats non-cannabis consumers buy,” Levine says.

7. Psilocybin Could be a Major Game Changer for Millions of People

Over the last few months, Denver, Oakland, and Santa Cruz have recently legalized its use. Joining them, Ann Arbor, Michigan lawmakers voted to decriminalize psilocybin mushrooms, as well. Now, even Florida could soon legalize magic mushrooms by 2022. In fact, according to Miami New Times, “A recent bill introduced by Florida House Rep. Michael Grieco aims to legalize the use of psilocybin, a hallucinogenic substance found in certain types of so-called magic mushrooms, to treat mental illnesses such as depression and anxiety.”

In Response to a Growing Trend of Direct Inbound cannaQIX Sales Enquiries, Creso is Officially Taking Over the Reins From its Swiss Commercial Partner Doetsch Grether

Creso Pharma (ASX: CPH) (OTC: COPHF) (FRA: 1X8) announced that the company has brought the sales and marketing of its cannaQIX product inhouse. By doing so, Creso Pharma will be able to improve its profit margin on the product substantially. The move will also set the stage for Creso to extend existing product lines and launch new products such as cannaDOL in Switzerland. 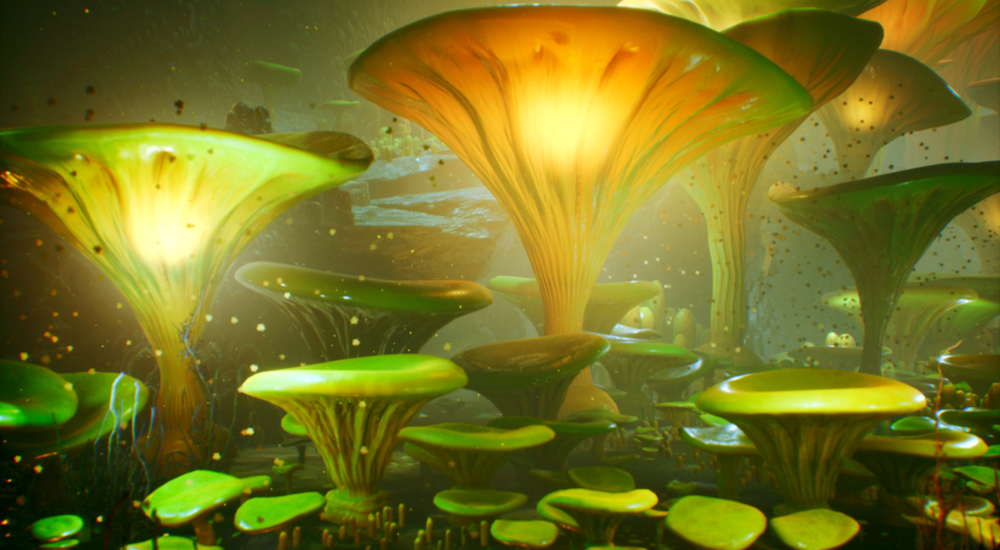 5. Texas Would Study Psilocybin and MDMA to Treat PTSD and Depression Under New Bill

The Legislation From Rep. Alex Dominguez (D) Would Mandate That the Department of State Health Services Conduct the Study in Collaboration With the Texas Medical Board and Report on its Findings by December 1, 2022

A Texas lawmaker introduced a bill on Wednesday that would require the state to study the therapeutic potential of Psilocybin, MDMA and Ketamine in the treatment of certain mental health conditions. The bill comes as the debate about drug policy reform is increasingly extending beyond Marijuana and is just the latest example of state lawmakers taking Psychedelics and other alternative therapies more seriously amid a national movement to decriminalize entheogenic substances that has played out in cities across the country in recent years.

Marijuana and Hemp companies keen to participate in Mexico’s emerging medical Cannabis program should start preparing now, attorneys advise, noting it will give businesses a leg up in entering the nation’s adult-use industry once it launches. The Mexican government has begun setting a regulatory structure for Medical Cannabis in the country, making it possible for companies to start applying for research licenses to bring products to market.

Responding to the Explosion of Interest From the Mental Health Community, the New Training Program Will Equip Participants to Help Clients Using Legal Psychedelic-Assisted Therapy

ATMA Journey Centers, an Alberta-based company focused on delivering innovative Psychedelic-assisted therapies internationally, announced today the launch of an innovative professional training program in conjunction with Wayfound Mental Health Group that will equip mental health professionals with the knowledge and insight to work with psychedelic medicines as they become accessible and legalized in Canada.

With New Stores Come New Job Openings – Wakefield, MA-Based Curaleaf Launched the “Rooted in Good” Initiative, Where at Least 10% of All New Hires in 2021 Would Be People with Cannabis-related Offenses

Curaleaf (CSE: CURA) (OTCQX: CURLF) recently opened its first store in Bangor, Maine — its 101st dispensary in the nation. The new opening comes rather quickly after the debut of Curaleaf’s 100th store, in Jacksonville San Jose. The goal is to have 102 stores in total and 37 in Florida by the end of the month.

Trending: A Global Cannabis Pharmaceutical Leader and the Smart Money Heavyweight Betting on Them