In This Week’s Edition, We Recap and Countdown the Top 10 Cannabis and Psychedelic Stock News Stories for the Week of February 8th – 14th, 2021.

Investor euphoria in the cannabis sector reached a fever pitch this week as pot stocks went parabolic, producing gains of up to 238.89% in a span of just 3 days

It’s official; the American Cannabis Boom 2.0 is in full flight as major market catalysts in the form of U.S. federal Marijuana reforms appear imminent. With federal legalization in the U.S. inching closer to becoming a reality, money is pouring into the Cannabis market like never before, and as a result, Pot Stocks have already seen astonishing YTD 2021 gains of up to 359.37%, 694.78% and 945.71%.

9. Psychedelics Advocate, Investor Zappy Says 2021 is ‘The Year to Invest in Plant Medicine’

Get Into Psychedelics Now, That’s According to Michael “Zappy” Zapolin, a Former Bear Stearns VP Turned Psychedelics Advocate and Filmmaker

Zappy’s call to invest comes as Psychedelics make a continued push towards credibility on the medical, legal and business stages. The market — projected to be valued at over $6.8 billion in North America by 2027 — is currently led by MindMed (NEO: MMED) (OTCQB: MMEDF) (FRA: MMQ), Cybin Inc. (NEO: CYBN) (OTC: CLXPF), Field Trip Health (CSE: FTRP) (OTC: FTRPF). Last month, the first Psychedelics ETF — Horizons Psychedelic Stock Index ETF (NEO: PSYK) — began trading on the Canadian NEO Exchange. This is fertile ground for Zappy, who has a track record of getting in on the ground floor.

8. Portnoy Flips Sundial Growers For $50K Profit: ‘That’s How You Do It Boys’

On Thursday Morning, Portnoy Tweeted That He Was “Back in $SNDL Cause I Love the Rush.” and About 25 Minutes Later, Portnoy Indicated He Had Flipped the Volatile Stock for a Big Gain

Sundial Growers (NASDAQ: SNDL) (FRA: 14K) shares traded down 14% on massive volume in an extremely volatile trading session on Thursday after the company became one of the latest stocks targeted by communities of online retail stock traders, led by the Reddit WallStreetBets community. Barstool Sports founder Dave Portnoy took a major bath on his first round of WallStreetBets meme stock buys, but Portnoy said he made a quick $50,000 getting in and out of Sundial on Thursday.

Red White & Bloom (CSE: RWB) (OTCQX: RWBYF) announced that it has arranged the required cash for the closing of its previously announced acquisition of an Illinois Adult Use and Medical Cannabis Cultivation Center License and Associated Assets. Upon closing, and subject to regulatory approval, the Company intends to introduce both its Platinum Vape and High Times branded products into the Illinois market. “Surpassing USD $1 billion of adult-use sales in only its first year, Illinois has quickly developed into one of the most robust revenue markets in the United States. With the financing now secured, we are thrilled to be one step closer to bringing Red White & Bloom’s nationally-recognized brands to this market. The renewed optimism around the State permitting an additional 75 retail locations further highlights the enormous opportunity Illinois offers.” 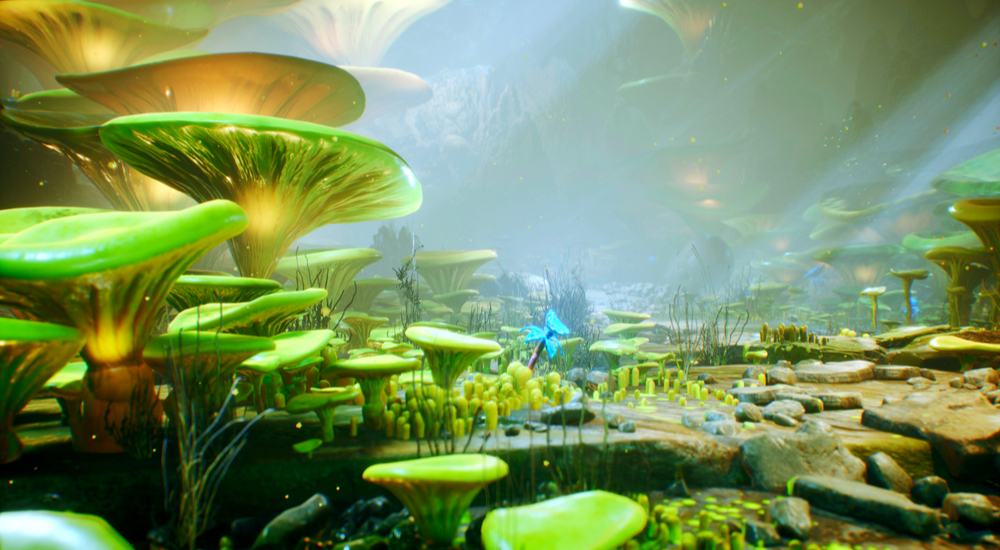 In Response to a Growing Trend of Direct Inbound cannaQIX Sales Enquiries, Creso is Officially Taking Over the Reins From its Swiss Commercial Partner Doetsch Grether

Creso Pharma (ASX: CPH) (OTC: COPHF) (FRA: 1X8) announced that the company has brought the sales and marketing of its cannaQIX product inhouse. By doing so, Creso Pharma will be able to improve its profit margin on the product substantially. The move will also set the stage for Creso to extend existing product lines and launch new products such as cannaDOL in Switzerland.

The Timing Seems Right, as Both the Cannabis and Psychedelic Sectors Certainly Seem in Vogue at the Moment, Following Efforts at Regulatory Reform and Increasing Acceptance Around the Globe

Incannex Healthcare (ASX: IHL) (FRA: IQI) has announced it will explore a dual listing in the United States, a pioneering step that would give the pharmaceutical development company access to the world’s largest pool of capital as it works to develop cannabis and psychedelic-based therapies. Incannex shares nearly reached a seven-year high after the Melbourne-based company said it had signed EAS Advisors on as consultants to introduce it to U.S. banks and institutions. The aim is to obtain a dual listing on the New York Stock Exchange (NYSE) or the NASDAQ, while also retaining an ASX listing.

Total Cannabis Net Revenue Hovered $70.3 Million, Excluding Provisions of $2.7 Million, up 11% Over the Second Quarter of 2020

Aurora Cannabis (TSX: ACB) (NYSE: ACB) (FRA: 21P) released its second-quarter fiscal 2021 Earnings report Thursday afternoon. Here’s what we learned: Medical Cannabis net revenue reached $38.9 million — up 42% versus the second quarter of 2020. That jump was due to a 562% increase in high margin international medical sales. Aurora experienced an adjusted EBITDA loss of $12.1 million. That’s an improvement of $53.1 million over the second quarter of 2020.

As Part of This Partnership, MindMed and MindShift Compounds AG Have Agreed to Develop Next-Gen Psychedelic and Empathogenic Substances Together