In This Week’s Edition, We Recap and Countdown the Top 10 Cannabis and Psychedelic Stock News Stories for the Week of February 22nd – 28th, 2021.

Florida’s Cannabis Market is the Third-Largest in the U.S., With 2020 Medical Marijuana Sales Exceeding $1.2 Billion

Red White & Bloom (CSE: RWB) (OTCQX: RWBYF) announced that the company has struck a deal with Acreage Holdings (CSE: ACRG.A.U) (OTCQX: ACRGF) (FRA: 0VZ) to acquire its Florida operations. Upon closing of the deal, RWB will have operations or brands in 6 of the top 10 U.S. states, which generated combined revenue of over $8.8 billion last year.

9. Investing $1,000 in These 2 Psychedelic Stocks is an Absurdly Smart Move

If you feel that missed out on the cannabis stock bonanza of the last few years, don’t fret. There’s another upcoming opportunity that’s shaping up to be even bigger: psychedelics. Even though psychedelic therapies are still in their infancy, I think there are already a few promising Psychedelic Stocks, such as Compass Pathways (NASDAQ: CMPS) and MindMed (NEO: MMED) (OTCQB: MMEDF) (FRA: MMQ) that are worth a $1,000 investment.

Following the Cannabis Sector’s Meteoric Rise to Start the New Year, the Big 4 Canadian LPs Have Each Reported Quarterly Earnings

Field Trip Intends to Use the Net Proceeds From the Offering for the Development of the Company’s FT-104 Novel Psychedelic Development Program, the Opening of New Field Trip Health Centers, and for Working Capital and General Corporate Purposes

Field Trip Health (CSE: FTRP) (OTC: FTRPF) announced that, due to strong demand, it has agreed with a syndicate of underwriters led by Bloom Burton Securities, to increase the size of its previously announced $50,000,015 bought deal offering. Pursuant to the upsized deal terms, the underwriters have agreed to purchase, on a bought deal basis, 12,750,000 common shares of Field Trip, at a price of $6.50, for aggregate gross proceeds of $82,875,000.

Chewing Gum Heir William “Beau” Wrigley Jr., the CEO of Atlanta-Based Parallel, Struck a Mammoth Deal With an Entertainment Mogul to Take the Cannabis Multi-State Operator Public Through a Transaction That Values the Company at $1.9 Billion 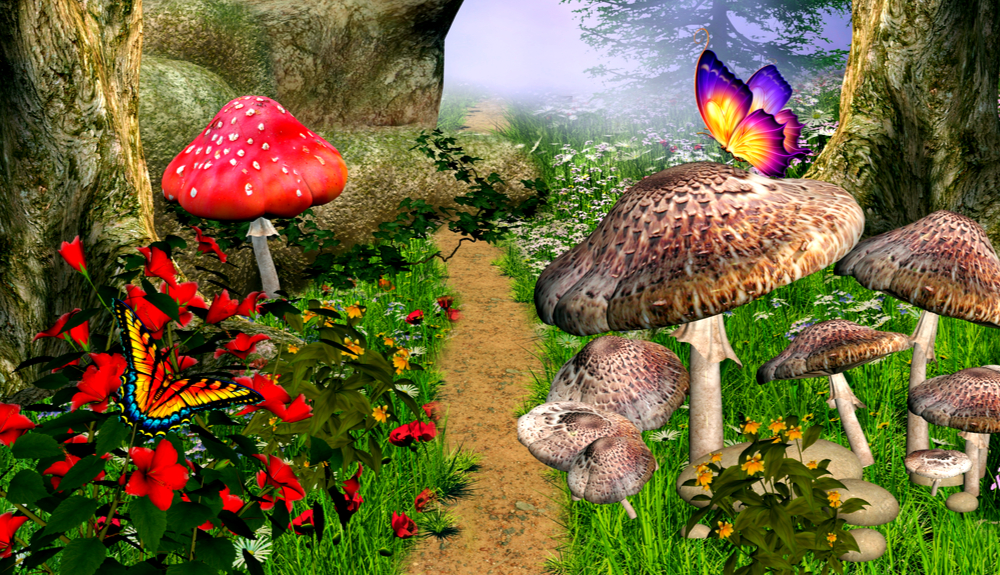 4. Investors Have Been Flocking to This U.S. Cannabis ETF

MindMed (NEO: MMED) (OTCQB: MMEDF) (FRA: MMQ) is one of the best Psychedelic Stocks out there. The excitement around the medicinal potential of Psilocybin and other Psychedelics like kratom has helped put MindMed into the spotlight and fuel strong capital appreciation.

The American Cannabis Market is a Major Growth Opportunity for Creso Pharma and its Planned Deal With CERES Natural Remedies Will Help the Company Establish a U.S. Presence Ahead of Likely Federal Legalization

Creso Pharma (ASX: CPH) (OTC: COPHF) (FRA: 1X8) announced that it has executed a non-binding letter of intent (LOI) with leading CBD and plant-based remedies provider CERES Natural Remedies to distribute and sell Creso’s range of CBD and hemp animal health products in the USA. CERES’ operating business, High Fidelity is Vermont’s largest independent cannabis company and through its established footprint, has generated over USD $35 million in revenue since 2013.