In This Week’s Edition, We Recap and Countdown the Top 10 Cannabis and Psychedelics Industry News Stories for the Week of February 22nd – 28th, 2021.

Florida’s Cannabis Market is the Third-Largest in the U.S., With 2020 Medical Marijuana Sales Exceeding $1.2 Billion

Red White & Bloom (CSE: RWB) (OTCQX: RWBYF) announced that the company has struck a deal with Acreage Holdings (CSE: ACRG.A.U) (OTCQX: ACRGF) (FRA: 0VZ) to acquire its Florida operations. Upon closing of the deal, RWB will have operations or brands in 6 of the top 10 U.S. states, which generated combined revenue of over $8.8 billion last year.

Missouri Residents With Debilitating, Life-Threatening or Terminal Illnesses Could Cain Legal Access to an Array of Psychedelic Drugs Under New Legislation Aimed at Expanding the State’s Existing Right-to-Try Law

A bill introduced last week by Republican Rep. Michael Davis of Kansas City would allow seriously ill people to use substances such as MDMA, Psilocybin (Magic Mushrooms), LSD, DMT, Mescaline and Ibogaine with a doctor’s recommendation after exhausting all other approved treatment options. It would also remove felony penalties statewide for simple possession of the drugs, reclassifying low-level offences as misdemeanours.

8. The London Stock Exchange Opens For Business With The Cannabis Industry

The Brexited City of London is Now Allowing Cannabis Firms to Trade on the Exchange – What Will Be the Impact in the UK if Not the EU Beyond That?

The newly Brexited City of London is broadening its reach to allow cannabis firms to list on the LSE. This development is absolutely because of the European divorce, but also a sign of the potential, if not appetite, for further sector development domestically. Cannabis reform has marched slowly forward in the UK since 2017. The LSE opening, however, could easily be the rocket fuel it needs. Indeed, early results have been nothing short of stratospheric.

Thanks to Philanthropic Support From Several Donors, a Renowned Institution Will Create a New Research Center Dedicated Entirely to the Field of Psychedelic Medicine

More than $10 million in donations will help establish the new NYU Langone Center for Psychedelic Medicine, where researchers will continue their work on psychedelics with a focus on psychiatry, medicine, and preclinical research. It will also create a dedicated psychedelic medicine research training program, something that Dr. Michael P. Bogenschutz, professor of psychiatry at NYU Grossman School of Medicine says is necessary more now than ever given the explosion of interest in Psychedelics and their potential uses. Financial support for the center totalling more than $10 million comes from a wide range of entities and individuals including psychedelics company MindMed (NEO: MMED) (OTCQB: MMEDF) (FRA: MMQ), Heffter Research Institute president Carey Turnbull, Pennant Investors founder Alan Fournier, Usona Institute president Bill Linton, and Dr. Bronner’s Soaps, among others.

The American Cannabis Market is a Major Growth Opportunity for Creso Pharma and its Planned Deal With CERES Natural Remedies Will Help the Company Establish a U.S. Presence Ahead of Likely Federal Legalization

Creso Pharma (ASX: CPH) (OTC: COPHF) (FRA: 1X8) announced that it has executed a non-binding letter of intent (LOI) with leading CBD and plant-based remedies provider CERES Natural Remedies to distribute and sell Creso’s range of CBD and hemp animal health products in the USA. CERES’ operating business, High Fidelity is Vermont’s largest independent cannabis company and through its established footprint, has generated over USD $35 million in revenue since 2013. 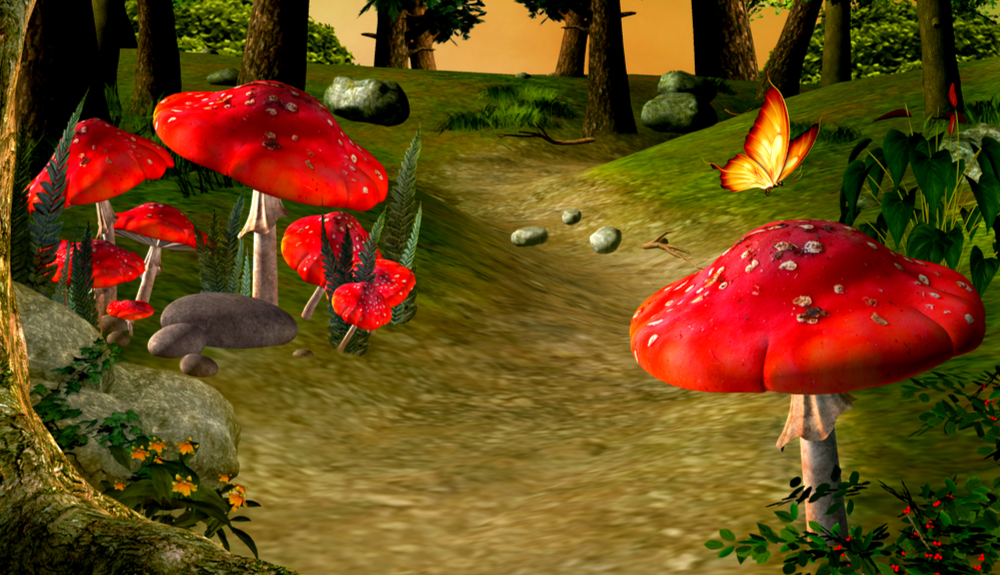 Revive Therapeutics (CSE: RVV) (OTCPK: RVVTF) (FRA: 31R), a specialty life sciences company focused on the research and development of therapeutics for medical needs and rare disorders, is pleased to announce an update on the Company’s U.S. Food & Drug Administration (FDA) Phase 3 clinical trial to evaluate the safety and efficacy of Bucillamine in patients with mild to moderate COVID-19.

On-Again, Off-Again Merger Talks Between Rival LPs Tilray and Aphria Had Their Genesis in 2019 When an Unidentified Investment Bank Active in the Cannabis Space Pitched a Meeting Between the Company’s Respective CEOs, According to a Proxy Statement Filed With Regulators

From there, the blockbuster merger took more than a year to finalize: Talks were placed on hold as the pandemic emerged, and the terms were subject to significant revision. At the same time, an unidentified “Company A” eyed Aphria (TSX: APHA) (NYSE: APHA) (FRA: 10E) as a potential merger partner in the midst of the talks with Tilray (NASDAQ: TLRY) (FRA: 2HQ) .

3. MDMA-Assisted Psychotherapy Could Save Alcohol-Addicted Canadians Billions Per Year

The impact of alcoholism isn’t just reflected in obituaries. A report released in 2018 by the Canadian Centre on Substance Use and Addiction and the Canadian Institute for Substance Use Research estimated alcohol costs Canadians almost $15 billion per year. A new study by Awakn Life Sciences Inc. shows that MDMA-assisted psychotherapy could change that. Awakn’s CMO Dr. Ben Sessa’s Bristol Imperial MDMA in Alcoholism (BIMA) trial is an open-label safety, tolerability and proof-of-concept study investigating the potential role of MDMA-assisted psychotherapy in treating patients with alcohol use disorder (AUD).

Cannabis and Stress Management: It Goes Without Saying That Rising Anxiety is a Trend That Was Seen Worldwide, and This Created New Opportunities for Both the Cannabis Industry as a Whole

Through Most of the 20th Century, the Pioneering Research in the use of Psychedelics to Treat Mental Health Disorders Has Largely Come Out of the U.S.

It was in California that psychiatrists such as Humphry Osmond in the 1950s began experimenting with giving patients the psychedelic drug LSD. The leading U.S. nonprofit MAPS, which researches Psychedelics, was born in the U.S. in the 1980s. But when it comes to the race to actually commercialize psychedelics, in order to treat disorders ranging from depression to addiction, the last 12 months have shown that European companies have become the clear leaders. Late last year, Compass Pathways (NASDAQ: CMPS), a UK-based biotech company that patented a synthetic version of Psilocybin (Magic Mushrooms), listed on the U.S. stock market at a $1.6 billion valuation — proving huge investor interest in the space.