This morning, it was reported that Aurora sold its remaining position in TGOD for gross proceeds $86.5 million. The trade was completed at $3 per share and was put through as a block trade at a 14.5% discount to market (previous TGOD close of $3.51).

This marks an end of an era for the two companies which have been steadily moving away from one another over the past year. Aurora’s acquisition of premium organic cannabis producer Whistler Medical Marijuana Corporation made its position in TGOD less important to the company’s long term strategy.

Aurora was an early investor in TGOD putting up $55 million pre IPO and another $23 million when TGOD went public in May of last year. According to Aurora, they banked a 50% internal rate of return on TGOD. As of now, Aurora owns zero shares of TGOD but does hold 16,666,667 warrants giving them the option to purchase shares of TGOD in the future.

The Green Organic Dutchman has faced its fair share of issues over the past year which included construction delays at its Hamilton site due to conflicts the local government in addition to weak medical and adult-use sales.

TGOD has had little issues raising capital but that hasn’t necessarily translated into greater sales. TGOD recently reported Q2 earnings which saw the company report minuscule revenue of $2.9 million and a sizeable loss of $16.6 million for the quarter. 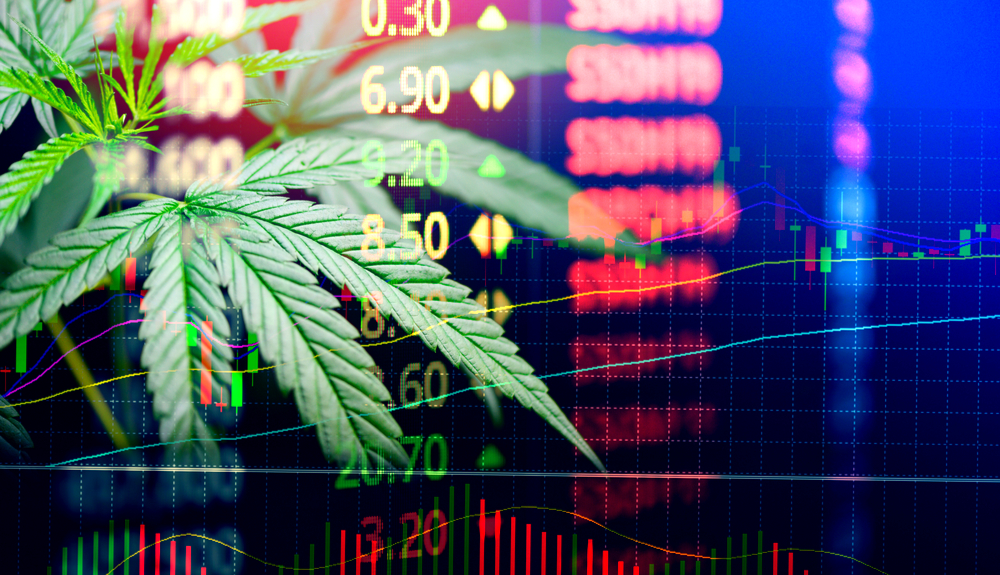 “Aurora has a broad portfolio of strategic investments that allow us to participate in opportunities throughout the cannabis sector while providing the company with non-dilutive access to capital. We evaluate our investment portfolio on a regular basis to make sure it continues to align with our investment strategy and corporate priorities. When we acquired Whistler Medical Marijuana Corporation – an iconic and premium organic cannabis producer – our interest in TGOD became less important to our core strategy. Our return on our TGOD investment is significant and will add non-dilutive capital and further enhance our strategy to remain a dominant force in the global cannabis industry.” – Aurora Cannabis CEO Terry Booth

“Aurora has been an excellent partner during TGOD’s initial development phase; their investment played an important role in our success. The relationship added significant value across multiple areas of the business, including the initial design and construction of our Canadian facilities. This is the right next step in the relationship as both companies mature and our respective strategies evolve. It also improves TGOD’s revenue and margin potential on the sale of our premium organic cannabis,” added Athaide.” – TGOD CEO Brian Athaide

As expected, shares of TGOD gapped down substantially this morning and opened trading down 14.25% at $3.01. As of this writing, TGOD stock is down 16.24% on the day with shares currently changing hands at $2.94 per share.