If you weren’t already convinced that cannabis has gone mainstream — you will be now.

American rapper, business mogul, and all-around cultural giant, Shawn “Jay-Z” Carter, has just announced a multi-year partnership with cannabis brand Caliva. As Caliva’s Chief Brand Strategist, Jay-Z will play a critical role in creative direction, strategic partnerships, and public-facing corporate direction. Although the timing and financials of the partnership have not been disclosed, it’s already being heralded as a major win for the world of legalized cannabis.

“Anything I do, I want to do correctly and at the highest level,” says Jay-Z. “With all the potential in the cannabis industry, Caliva’s expertise and ethos make them the best partner for this endeavor. We want to create something amazing, have fun in the process, do good and bring people along the way.”

Caliva is at the Forefront of Cannabis Branding & Production in the U.S.

Based in San Jose, California, the lifestyle-focused Caliva brand was founded in 2015. Thanks to an impressive year-over-year growth of 3.5x, Caliva is now one of California’s largest cannabis producers, with annual cultivation of roughly 11,000 lbs. Currently, Caliva employs over 600 staff, occupies over 150,000 square feet of cultivation, manufacturing, and retail space, and has served over 750,000 customers.

The fast-growing cannabis brand’s products are being sold by over 250 cannabis retailers, and Caliva is widely recognized as the #1 seller of indoor flower brands (including Caliva, Fun Uncle, Bad Apple, and PotDeli). With the tagline ‘The Most Trusted Brand in Cannabis’, one look at their Instagram page and it’s clear that Caliva is more than just a trusted brand, they’re a youthful and trailblazing trendsetter in the emerging cannabis space. 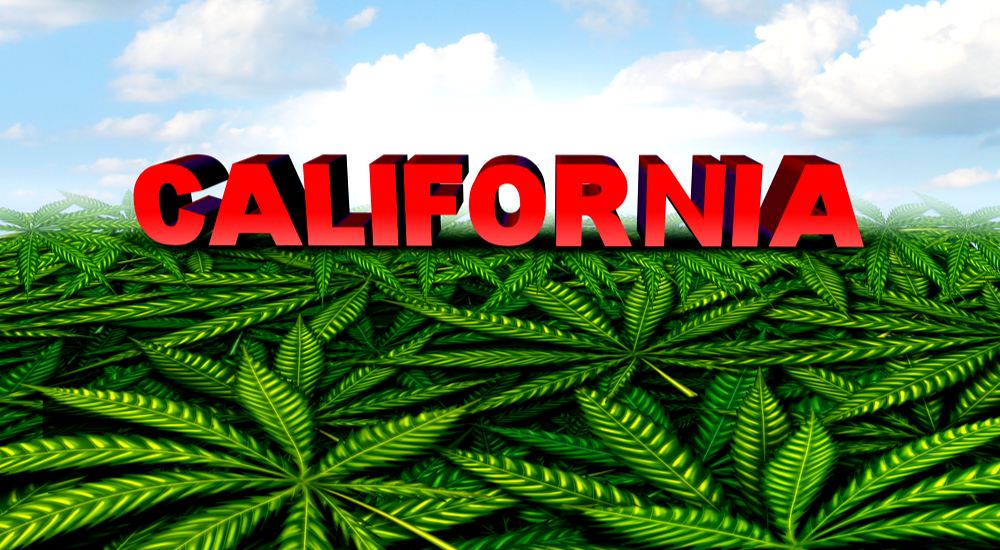 A Major Win for the Entire Cannabis Industry

As with virtually all things that Jay-Z touches (e.g. music, sports, business, fashion, venture capital), the partnership with Caliva represents potential, popularity, and a cultural blessing. As a mega-influencer, Jay-Z’s presence in the legal cannabis industry marks a major milestone — and one that extends beyond the confines of the Caliva brand. Although a handful of other U.S. celebrities have entered the cannabis space before him (Leafs by Snoop, Whoopi Goldberg’s Whoopi & Maya), none will have as big an impact as Jay-Z.

“Jay is one of the most successful businessmen of our time — and one of the largest brands in entertainment himself,” says Kraig Fox, President and CEO of High Times. “As we’ve said before, 2019 is the year of the brand for cannabis; Jay-Z entering the space is clear evidence of that.”

‘The War on Drugs is an Epic Fail’

According to the company’s official announcement, Jay-Z’s partnership with Caliva will also allow him to lobby for the economic integration of citizens returning from cannabis-related incarcerations. To that end, Jay-Z will advocate for strengthened job training, fair employment standards, and overall workforce development.

Given Jay-Z’s history of pushing boundaries and challenging the status quo, it only makes sense that his role involves tackling a broader social issue. Indeed, at last week’s historic U.S. Congressional Hearing on Cannabis Reform, issues related to racial injustice and the need for legal reform came up multiple times.

Judging by Jay-Z’s narration of the 2016 Drug Policy Alliance short film, A History on the War of Drugs: From Prohibition to the Gold Rush — in which he states the ‘war on drugs is an epic fail’ — his socially conscious viewpoint feels like the perfect fit in the battle for equitable cannabis reforms.

“Jay’s focus on developing opportunities for those hurt by the prohibition of cannabis is not only smart for the business bottom line but crucial to dismantling the decades of consequence bestowed on the segments of the population who were disproportionately impacted by the War on Drugs,” says Fox.