In This Week’s Edition, We Recap and Countdown the Top 10 Cannabis and Psychedelic Stock News Stories for the Week of March 8th – 14th, 2021.

The deal will put Creso Pharma (ASX: CPH) (OTC: COPHF) (FRA: 1X8) in extremely rare air with CPH stock set to offer investors an incredibly attractive and unique opportunity to own a single stock with diversified exposure to both the Cannabis sector and the Psychedelics industry. As a result of the pandemic, mental illness is on the rise and with a severe lack of treatment options, the medicinal psychedelics industry has experienced exponential growth with some analysts already valuing the market at USD $100 billion.

Red Light Holland is Strategically Based in the Netherlands, an Area With a Long-Standing, Established Legal Magic Truffles Market

The Companies Are One Step Closer to a Merger

Shares of Canadian Licensed Producers (LPs) Aphria (TSX: APHA) (NYSE: APHA) (FRA: 10E) and Tilray (NASDAQ: TLRY) (FRA: 2HQ) both jumped on Monday in response to the company’s moving one step closer to its planned merger. Today the companies announced special shareholder meetings will occur in mid-April to approve the previously announced merger. Aphria’s special shareholder meeting is scheduled for April 14, and Tilray shareholder votes will be tallied April 16. The boards of directors for both companies unanimously support the merger.

Net Proceeds of the Offering Will Be Used for Further Investment in Project Lucy (Experiential LSD), the Microdose LSD Program and Project Albert, Which is Now Integrating MindMed’s Most Recent Technology Acquisition, HealthMode

MindMed (NEO: MMED) (OTCQB: MMEDF) (FRA: MMQ) announced that the company has closed its previously announced bought deal private placement offering. In connection with the offering, the company issued 6 million units of the company at a price per Unit of CAD $3.25 for gross proceeds of CAD $19.5 million. The offering was conducted by Canaccord Genuity pursuant to an underwriting agreement dated March 9, 2021, between MindMed and the underwriter. 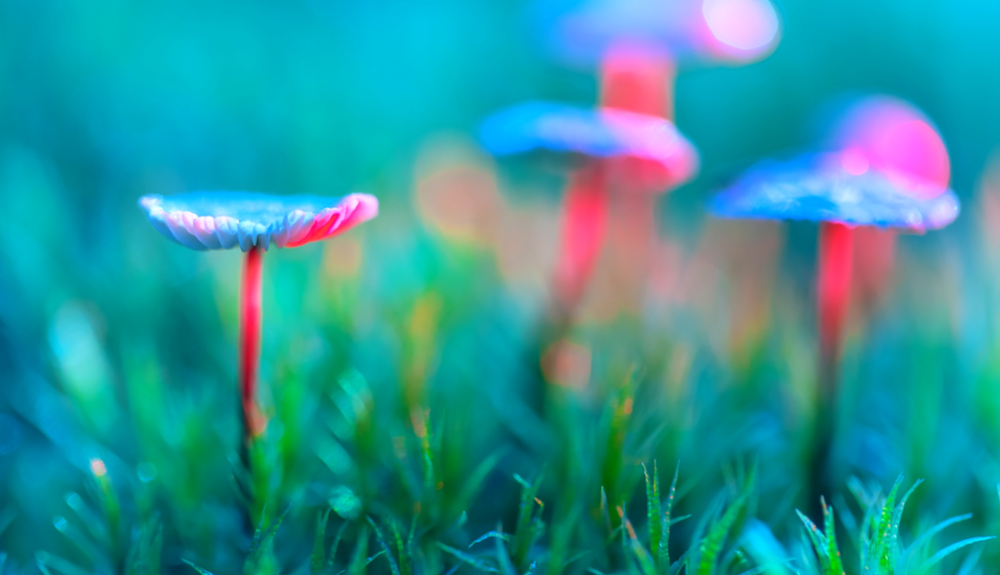 Those with limited funds to invest might want to avoid a single shot stock, he advised. Those looking for beta exposure in the U.S. market, however, may want to consider AdvisorShares Pure U.S. Cannabis ETF (NYSE: MSOS) to offset some risk with a diversified investment. Single stock investors may look to several options in Poseidon’s portfolio, such as Green Thumb (CSE: GTII) (OTCQX: GTBIF) (FRA: R9U2), TerrAscend (CSE: TER) (OTCQX: TRSSF) and Ceres Acquisition Corp. (OTCQX: CERAF) (the SPAC that’s expected to bring Parallel to the public sector).

The Dales Report sat down with Steve Hawkins, the President and CEO of Horizons ETFs for an interview, to learn a little bit more about the behind-the-scenes on creating a Psychedelics ETF like Horizons Psychedelic Stock Index ETF (NEO: PSYK) from scratch, what investors should know, and where the Psychedelics industry – and others – might be headed. Right now, Hawkings says, the psychedelics industry resembles Cannabis in capital market structure. There’s very few companies in the space, but with big IPOs, and multiple U.S. companies that are looking at moving into Canadian space.

Raymond James analyst Rabul Sarugaser says that Village Farms (TSX: VFF) (NASDAQ: VFF) (FRA: 02V) is currently trading 70-80% below its Canadian peers and expects that gap to close after the company reports its first-quarter 2021 Earnings. He writes, “Come 1Q21, with fully consolidated revenues, we expect this asymmetry to correct, resulting in significant appreciation in VFF’s stock price.” Sarugaser forecasts that Village will beat the consensus estimates by 6% for a total of U$55.4 million in revenues for the fourth quarter. They are saying that their channel checks report that Pure SunFarms did U$20.9 million in the fourth quarter.

Highlights Include Continued Progress With Phase IIb Psilocybin Therapy Clinical Trial, the Launch of First Centre of Excellence, and Expansion of Discovery Center

Compass Pathways (NASDAQ: CMPS), a mental health care company dedicated to accelerating patient access to evidence-based innovation in mental health, today reported its Earnings for the fourth quarter and year-end 2020 and gave an update on recent progress across its business.

Ayr Currently Has 4 Analysts Covering the Company With an Average Price Target of $58, Up From the Average of $54.60 Before Earnings

One analyst has a strong buy rating and the other three have buy ratings. The street high comes from Beacon Securities with a $76 price target, and the lowest target comes from PI Financial with a $60 price target. On March 10th, Ayr Strategies (CSE: AYR.A) (OTCQX: AYRSF) reported its Q4 and year-end Earnings. The company posted quarterly revenues of $47.76 million, and adjusted EBITDA of $19.35 million, along with a net loss of $143.58 million. Full-year numbers came in at $155.1 million, $56.19 million, and -$176.3 million, respectively.