Welcome to the Cannabis Countdown. In This Week’s Edition, We Recap and Countdown the Top 10 Marijuana and Psychedelic Stock News Stories for the Week of October 12th – 18th, 2020.

8. Why Are Pot Stocks Popping?

Investors Are Starting to Turn Bullish on the Cannabis Industry Again

October has been a good month for the Marijuana industry, with the Horizons Marijuana Life Sciences ETF (TSX: HMMJ) up about 13% so far against the S&P 500’s 4% climb. Many Pot Stocks, including Canopy Growth (TSX: WEED) (NYSE: CGC) (FRA: 11L1) and Curaleaf (CSE: CURA) (OTCQX: CURLF), spiked to levels they haven’t reached in months. It’s not often that there’s such widespread bullishness in the industry.

MindMed Also Granted the Underwriter an Over-Allotment Option to Buy up to an Additional 15% at the Issue Price, Worth up to Another $3.75 Million, if the Option is Fully Exercised

MindMed (NEO: MMED) (OTCQB: MMEDF) (FRA: BGHM) announced it filed a preliminary short form prospectus in each province of Canada, other than Québec. Pursuant to the underwriting agreement with Canaccord Genuity, the underwriter has agreed to purchase 23,810,000 units of the company, on a bought deal basis, at $1.05. The offering is expected to bring in gross proceeds of $25,000,500 and up to $28,750,575 if the over-allotment option is fully exercised.

The Detroit-Based Company is Offering More Than 28.5 Million Shares of Subordinate Voting Stock at $1.75

Craft cannabis brand Gage Cannabis is poised to raise up to $50 million through a share offering. Gage executive chair Bruce Linton said that the company opted to “provide investors with the opportunity to invest in a growing and dominant cannabis operation before an official IPO process.” Linton is the former CEO and co-founder of Canopy Growth (TSX: WEED) (NYSE: CGC) (FRA: 11L1). 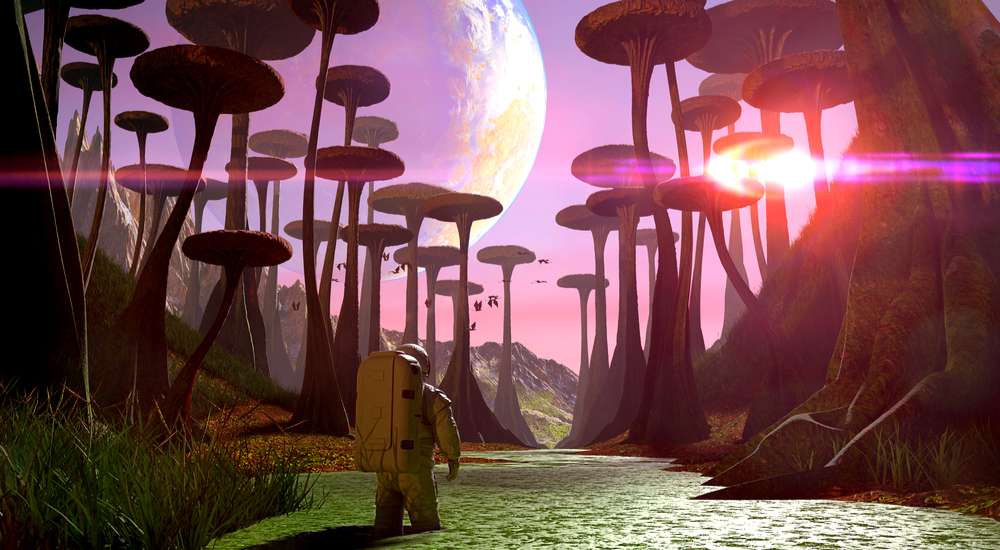 5. Thanks to the Shroom Boom, This Small Stock Could Soar

Oftentimes, the Best Way to Score Enormous Returns in the Stock Market is By Buying Leading Stocks in Emerging Megatrends Before Those Megatrends Go Mainstream

A few months ago, MindMed (NEO: MMED) (OTCQB: MMEDF) (FRA: BGHM) was the most established public company pushing forward on Psychedelic-inspired medicines. In mid-September, the true leader of the Shroom Boom — Compass Pathways (NASDAQ: CMPS) — finally came public via an IPO that was a huge success.

4. Canopy Growth Expands Distribution of Biosteel Products Across the U.S.

Canopy Currently Owns a 72% Stake in Biosteel, Which the Company Acquired in October 2019

Canopy Growth (TSX: WEED) (NYSE: CGC) (FRA: 11L1) has expanded the distribution of its majority-owned Biosteel brand within the US. The company this morning announced two exclusive partnership arrangements this morning, assembled through its connections with Constellation Brands (NYSE: STZ) (FRA: CB1A), for the distribution of Biosteel in Metro New York as well as California and Florida.

Compelling Evidence of the Therapeutic Benefits of Psychedelic Drugs Appears in Multiple Scientific Studies, with Several Clinical Trials Are Underway in the U.S. and Worldwide to Investigate the Therapeutic Effects of Psilocybin

The Psychedelics space’s promise is perhaps best illustrated by the sector’s largest-ever private financing round of $80 million for Compass Pathways (NASDAQ: CMPS), the first Psychedelic Stock to IPO on the NASDAQ. Not to be outdone, MindMed (NEO: MMED) (OTCQB: MMEDF) (FRA: BGHM) is following suit; the company applied for NASDAQ uplisting last month. In addition, Field Trip Health (CSE: FTRP) (OTC: FTRPF) started trading on the CSE earlier this month.

2. Aphria Revenue Spikes 23% in Yet Another Growth Quarter

This is the Leamington, Ontario-Based Company’s Sixth Consecutive Quarter of Growth

1. Analyst Bets Compass’ ‘Magic Mushroom’ Approach is on the Button

Compass Pathways (NASDAQ: CMPS) has grabbed the interest of Canaccord Genuity analyst Sumant Kulkarni, who gave the biotech company an $80 price target. The shares are lately trading at approximately $37, so that’s a hefty belief that Compass can deliver.