Welcome to the Cannabis Countdown. In This Week’s Edition, We Recap and Countdown the Top 10 Marijuana and Psychedelic Stock News Stories for the Week of August 24th – 30th, 2020.

10. How and Why Psychedelics Created the Silicon Valley Phenomenon

Legendary computer scientists and developers who built the computer industry were devotees of LSD, including the founders of current-day tech giants Microsoft (NASDAQ: MSFT) and Apple (NASDAQ: AAPL), Bill Gates and the late Steve Jobs.

Two Cannabis Stocks, Green Thumb (CSE: GTII) (OTCQX: GTBIF) (FRA: R9U2) and Village Farms (TSX: VFF) (NASDAQ: VFF) (FRA: 02V) are receiving a lot of attention for their ability to do just that. The former’s profitability has been soaring while the latter is just on the verge of breaking even. Let’s take a look at why their stocks are enticing opportunities.

To Prepare for the Rollout, Trulieve Has Built a Commercial-Grade Kitchen at its Production Facility in Quincy Florida

MindMed (NEO: MMED) (OTCQB: MMEDF) (FRA: BGHM), the leading neuro-pharmaceutical company for Psychedelic inspired medicines and the University Hospital Basel’s Liechti Lab are now combining MDMA and LSD in a groundbreaking Phase 1 clinical trial. The Phase 1 MDMA-LSD trial is scheduled to start in Q4 of this year in Basel, Switzerland. 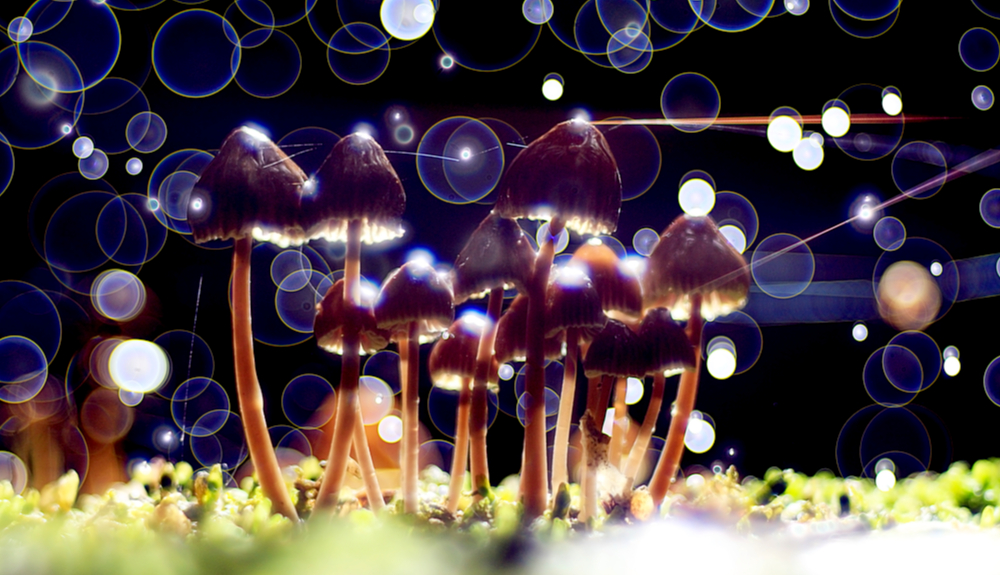 Canopy Growth, Which is the Biggest Pot Stock By Market Cap, Said it Would Open Both its Tweed and Tokyo Smoke Shops in the Province, With Most Appearing in Calgary

Canopy Growth (TSX: WEED) (NYSE: CGC) (FRA: 11L1) on Friday said it would open 10 physical retail locations next week in Alberta, the first of its stores to appear in a province that already has far more pot shops than any other.

Revive Therapeutics (CSE: RVV) (OTCPK: RVVTF) (FRA: 31R) announced that following the U.S. Food and Drug Administration (FDA) approval to proceed with the company’s Phase 3 clinical trial to evaluate the safety and efficacy of Bucillamine in patients with mild-moderate COVID-19, the company has submitted its clinical trial protocol for independent Institutional Review Board (IRB) approval.

3. Barbarians at the Gate: Institutions are Buying U.S. Cannabis Stocks

Money Managers Are Taking Positions in Cannabis Stocks Ahead of Elections

Psychedelic Startups, Backed By Investors Dangling Money and Stock Listings, Are Jumping in and As They Do, They’re Also Bringing Capitalism’s Competitive Drive to Substances Rooted in Cultures That Often Avoided it

On Friday, London-based Compass Pathways, which is backed by PayPal (NASDAQ: PYPL) and Palantir co-founder Peter Thiel, filed for a U.S. IPO to trade on the NASDAQ under the ticker CMPS. It plans to use proceeds to research a depression therapy that uses Psilocybin, the psychoactive compound found in “Magic Mushrooms.”

1. Two of the Largest Pot Producers Are Rumored to Be Merging

Rumours of a Merger Between Two of the Largest U.S. MSOs Have Wafted for Weeks