The MORE Act, a Bill Aimed at Legalizing Cannabis at the Federal Level in the U.S., is Expected to Receive a Full Vote on the House Floor Later This Week

Just weeks after House Majority Leader Steny Hoyer (D-MD) signalled that the cannabis reform bill would be advanced in the U.S. House of Representatives before the end of 2020, it was confirmed last week that the House is scheduled to take up the MORE Act this week.

The Marijuana Opportunity, Reinvestment and Expungement (MORE) Act will receive a full House floor vote towards the end of the week. Before a House vote can take place, the MORE Act will first go before the House Rules Committee early on in the week. The House Rules Committee is tasked with preparing legislation before it heads to the floor and also makes decisions regarding amendments that can be made to the bill.

According to a notice on the House Majority Leader’s website:

The MORE Act was sponsored by House Judiciary Committee Chairman Jerrold Nadler (D-NY) and, if approved, would reform the U.S. cannabis industry in the following ways:

The MORE Act and its various provisions are subject to change via potential amendments during the course of the week. 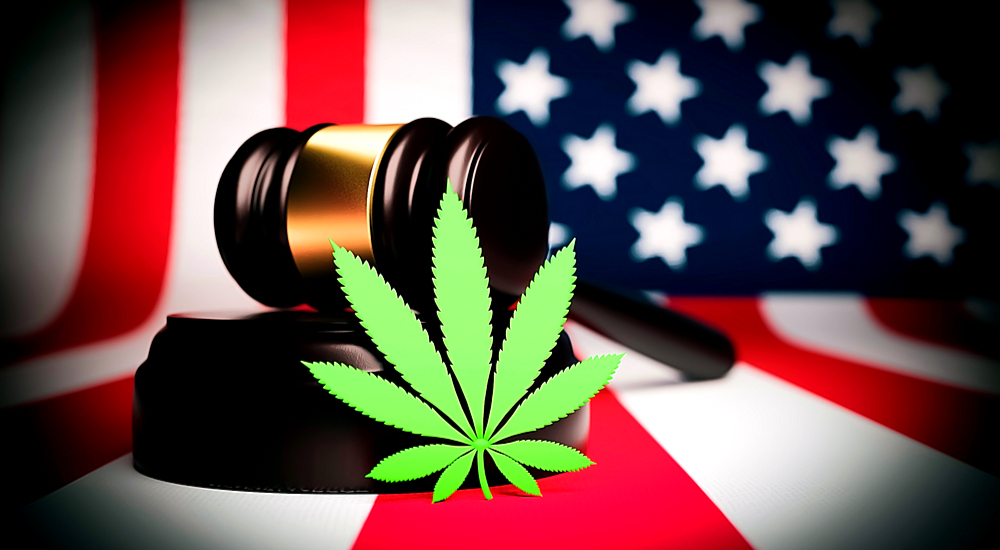 “I’ve been working on this issue longer than any politician in America and can confidently say that the MORE Act is the most comprehensive federal cannabis reform legislation in U.S. history. Our vote to pass it next week will come after people in five very different states reaffirmed the strong bipartisan support to reform the failed cannabis prohibition. National support for federal cannabis legalization is at an all-time high, and almost 99 percent of Americans will soon live in states with some form of legal cannabis. Congress must capitalize on this momentum and do our part to end the failed policy of prohibition that has resulted in a long and shameful period of selective enforcement against communities of color,” stated Rep. Earl Blumenauer (D-OR).

“This floor vote represents the first congressional roll call ever on the question of ending federal marijuana criminalization. By advancing the MORE Act, the House of Representatives sends an unmistakable signal that America is ready to close the book marijuana prohibition and end the senseless oppression and fear that this failed policy wreaks on otherwise law-abiding citizens. Americans are ready to responsibly legalize and regulate marijuana, and this vote shows some lawmakers are finally listening,” commented Justin Strekal, Political Director at NORML.

“If the MORE Act became law, it could create a new divide between federal and state law—essentially the reverse of the current marijuana policy gap, since federal marijuana law would become less strict than some state laws. The MORE Act could also highlight the inconsistency between marijuana laws in different U.S. jurisdictions by repealing the uniform federal prohibition and leaving in place a patchwork of varying state laws,” wrote Congressional Research Service (CRS) in its new report.