The Fascinating History of Marijuana - The Cannabis Investor

The Fascinating History of Marijuana

Marijuana has been used for thousands of years for different purposes, but only over the last decade has there been a plethora of new and fascinating studies. As science begins to develop their theories further, we notice a comprehensive connection between humans and the plant. With our bodies carrying thousands of cannabinoid receptors, one is curious as to how far our relationship with Cannabis can date back. Since research shows how humans were created with the faculties to interact with the terpenes of the plant. The question remains, why we should continue?

An early example dating as far back as 500BC where marijuana was used in Asia as a source of herbal medicine. Once the East recognized the kind of high one achieved with the plant, they began using it for ceremonies and healing practices. The Chinese emperor Shen Nung considered it a first-class medicine and reportedly regarded it as harmless. Marijuana oil was even found by archeologists in the form of pollen in the tomb of Egyptian pharaohs. Even ancient Greek philosophers were reported to be inhaling the burning fumes of the cannabis plant. This would be the earliest discovery to date.

Fast forward to 1830s, Sir William Brooke O’Shaughnessy, an Irish doctor found studying the plant in India. It was he who discovered its purpose as a remedy for stomach pains and vomiting for those who suffered from cholera. This would be one of the first publicly recognized studies of the 1800s and would back the medical application of marijuana sold through pharmacies. US Food and Drug Administration would then continue to approved two drugs with THC (pills,) to treat nausea caused by chemotherapy and loss of appetite in AIDS patients. 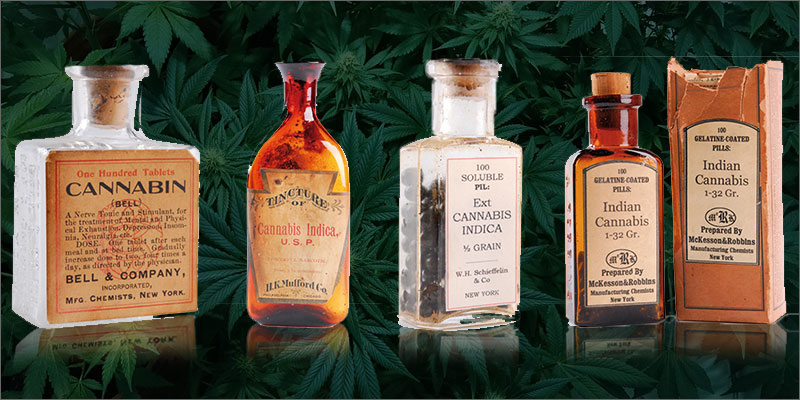 The War on Drugs

In the 1960s the Government halted scientific research to evaluate the medical efficacy and safety due to Marijuana becoming a symbol of youthful rebellion, political dissent, and social upheaval. In the 1970s, President Nixon declared War on Drugs with the Controlled Substances Act of 1970 which enforced the Marijuana Tax Act and listed marijuana as a Schedule I drug that sat alongside heroin, LSD, and ecstacy—with no medical uses and high potential for abuse. In recent years the United States has made significant progress towards legalization with 10 States now allowing recreational adult use and 33 States having some form of Medical Marijuana laws on books. It’s only a matter of time until Marijuana becomes legal at the Federal level. The War on Drugs has been a massive failure and cost the American tax payers billions of dollars while destroying countless families in the process.

The seemingly never-ending prohibition has ended here in Canada, and at the very least has created a very lengthy and interesting timeline for Marijuana in Canada. Let’s take a quick glance.

1801: Hemp industry is funded and promoted by the lieutenant of Upper Canada.

1917: A new machine was invented, making it easier to separate hemp fibers from the internal core, but hemp production couldn’t keep up with the levels of cotton production.

1923:  Cannabis was deemed illegal in Canada in 1923 and followed the same drug act amendment which coupled marijuana with opioids.

1969: The Rolay Commission of Inquiry in the NON-Medical Use of Drugs, begins to investigate the non-medical use of cannabis.

2001:  The Canadian government creates the first rendition of the country’s medical marijuana law, the Marihuana for Medical Access Regulations (MMAR), allowing licensed patients to grow their own cannabis or access it from licensed growers.

2013: The government continues to create a commercially licensed industry for the production and distribution of medical Cannabis only.

2017:  The Government of Canada proposed the Cannabis Act, which would legalize the possession, use, cultivation, and purchase of limited amounts of cannabis by adults 18 years of age and older. 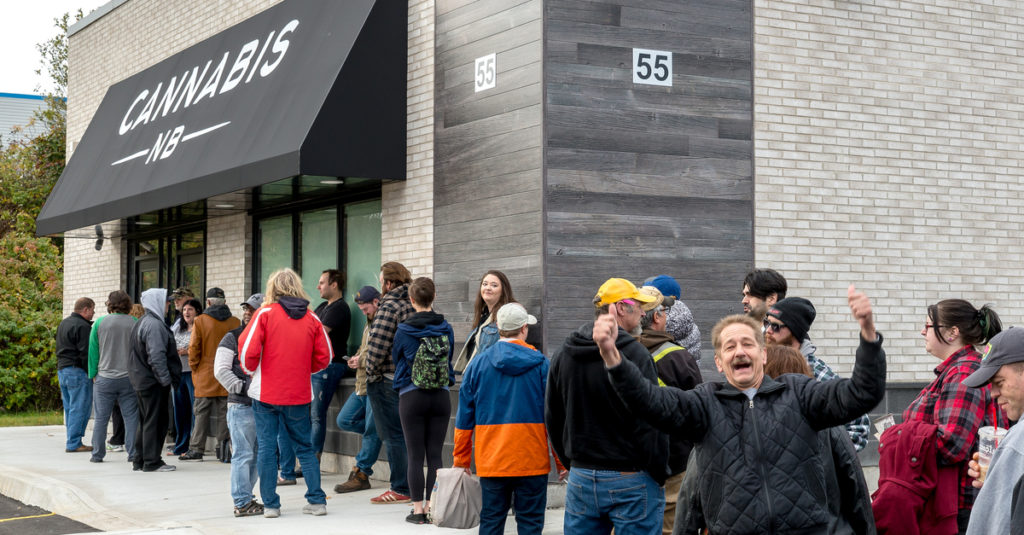 The plant remains a very mysterious substance to many. Canada sits on the forefront of continuing the research as they have the most Federally regulated patients anywhere on the planet. In this very unique window of opportunity, they need all the support they can get in creating the IP that will change how the globe views the Cannabis plant.

6 years experience in Capital Markets with a degree of Entrepreneurship and finance Ryerson University. You can find Alex on his free time, pursuing his multiple business endeavours, with his family, or playing music around the city. Feel free to follow him @alexxsimonelli