In This Week’s Edition, We Recap and Countdown the Top 10 Cannabis and Psychedelics Industry News Stories for the Week of May 17th – 23rd, 2021.

Red White & Bloom (CSE: RWB) (OTCQX: RWBYF) announced on Tuesday the successful launch of the company’s High Times branded THC products in 23 Michigan dispensaries throughout the majority of the Great Lakes State. “Watching our brand strategy play out and begin to dominate in an ever-increasingly crowded and commoditized market has been very rewarding. Delivering top-shelf product that stands behind and supports one of the most recognizable brands with such a storied past is truly an honor and our customers have been overwhelmingly positive to it. There’s no better brand to end cannabis prohibition with than High Times and RWB is in the perfect markets to leverage that incredible equity to the best customers,” said RWB CEO Brad Rogers.

8. Will Weed Be Legal Federally in the U.S.? What The Experts Say

The question is whether the US will federally legalize the drug. With a recent poll from November 2020, 68% of American residents support the federal legalization of marijuana. Making marijuana legal across the country is something that many are hoping for, but the legalization does not have the support of politicians. Based on this same poll, less than half of conservatives and Republicans support federally legalizing marijuana.

7. 8 States Side With Cancer Patients in Psilocybin Lawsuit Against DEA

A Bipartisan Group of Attorneys General From Eight U.S. States and the District of Columbia Has Sided With Cancer Patients in a Lawsuit Against the Federal DEA That Seeks Legal Access to Psilocybin, a Compound Found in Psychedelic Mushrooms, for End-of-Life Care

The patients and Seattle-based palliative care physician Dr. Sunil Aggarwal sued DEA in March after the agency denied their application to legally use a synthetic form of the drug under state and federal right-to-try (RTT) laws, which give patients with terminal conditions the opportunity to try investigational medications that have not been approved for general use.

Researchers in the U.S. Have Started What is the Country’s First Double-Blind, Randomized, Placebo-Controlled Study Examining the Effect of Cannabis Products on Severe Migraine Symptoms

Recreational cannabis use is currently legal in 16 states including Washington DC, while another 37 states have legalized the drug for medical use. Both Virginia and New Mexico are expected to follow suit, but the changes to their legislation will not be in effect until this summer. Although numerous states across the US have taken a dovish stance on marijuana use as of recent, research into the effects of cannabis-derived THC and CBD have yet to gain any meaningful traction. However, it appears that researchers at the University of California San Diego (UCSD) School of Medicine have initiated the first step, and recently started the first clinical trials testing the efficacy of cannabis products on individuals suffering from acute migraines. 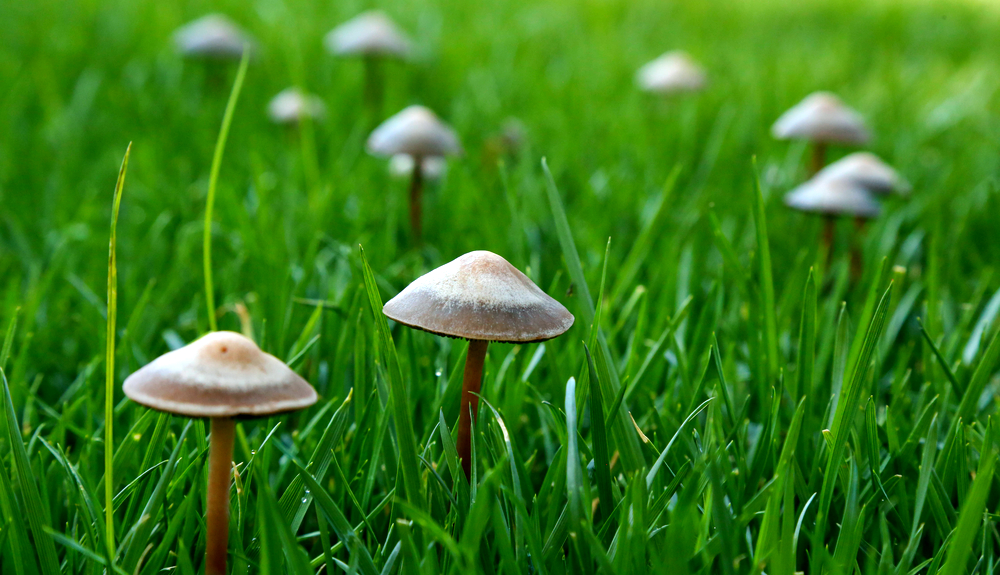 Most recently, the results of a phase 3 clinical trial published in Nature found that 67 percent of participants who took MDMA no longer met the diagnostic criteria for PTSD, which is a big deal for this hard-to-treat condition. Meanwhile, psilocybin, the drug in “magic” mushrooms, has been shown to be as effective as a common antidepressant, according to new research in The New England Journal of Medicine. Both drugs have been deemed “breakthrough therapies” by the Food and Drug Administration and appear poised for approval, if no sooner than 2023. Many scientists are now engaged in searching for other ways in which psychedelics may help people. And among them, a growing number of researchers are turning their attention to relieving symptoms of autism spectrum disorder (ASD).

But because senators amended both pieces of legislation, they must first head back to their originating chamber before they can be sent to the governor’s desk. Meanwhile, advocates are closely monitoring a separate bill to expand the state’s medical cannabis program, which cleared the House and was referred to a Senate committee on Thursday.

A key chairman plans to reintroduce a bill to federally legalize marijuana and promote social equity in the industry as early as next week in the House, and its text will contain at least two notable changes compared to the last version of the legislation, Marijuana Moment has learned.

Though There Have Been Positive Stories About Those Who Took Time to Reconnect With Family, Enjoy a Slower Pace of Life, and Exercise More During the Covid Crisis, Over Eight Out of Ten Americans Surveyed By Field Trip Reported at Least One Symptom of Depression

The results of Field Trip Health’s (CSE: FTRP) (OTC: FTRPF) first annual “State of Mind” survey hold few surprises for those who have followed the news around the effects of the pandemic on mental health. Field Trip Health is the largest provider of psychedelic therapies in the world and initiated this survey to look into the state of mental and emotional health in the U.S., and to get a sense of how receptive respondents are towards incorporating psychedelics into treatment.

States That Have Legalized Marijuana for Adult Use Have Collectively Generated Nearly $8 Billion in Tax Revenue From Cannabis Since Legal Sales First Began in 2014, According to a New Report From the Marijuana Policy Project

The analysis examined the tax structure and revenue streams of all 18 states that have legalized recreational cannabis, though sales have not launched yet in seven of those states. Overall, it shows that establishing regulated marijuana markets gives states a steady and generally growing source of revenue that can support various programs and services.