In This Week’s Edition, We Recap and Countdown the Top 10 Cannabis and Psychedelics Industry News Stories for the Week of March 1st – 7th, 2021.

10. Creso Pharma: A Global Cannabis Powerhouse in the Making

With Canada Currently the Only Major Country at the Moment to Allow Recreational Cannabis Nationwide and Mexico and the U.S. Expected to Join Their Neighbour to the North By the End of 2021, Much of the Attention on the Cannabis Industry is Focused on the Americas

These are no doubt groundbreaking advancements, but in an emerging industry in its infancy, it’s just the beginning. As the push for legalization in the U.S., Mexico, Latin America, Europe, the Middle East and Asia-Pacific intensifies, Cannabis is ultimately going global. One company that is focused on exploring these international opportunities is Creso Pharma (ASX: CPH) (OTC: COPHF) (FRA: 1X8). Based in Australia, and with operations around the world, Creso has emerged as a global cannabis industry leader.

Voters in Spokane, Washington Could Make the City One of the Latest to Decriminalize Psilocybin Mushrooms Under a Proposed Ordinance That Was Recently Filed By Local Activists

The initiative, which was introduced by the group Decriminalize Spokane, would make enforcement of laws prohibiting the personal possession, cultivation and limited distribution of Psilocybin for adults 21 and over among the city’s lowest priorities and would further ban officials from using “any city funds or resources to assist in the enforcement of laws imposing criminal penalties for the use, possession, transportation, cultivation, or distribution of psilocybin mushrooms.”

8. The Race to Patent Psychedelics is Just Getting Started

Patent announcements are hard to miss in the Psychedelic field these days. Most recently, as Troy Farah wrote in Future Human, the biotech startup CaaMTech was granted a patent for the combination of Cannabis and Psilocybin. A patent application from mental health company Compass Pathways (NASDAQ: CMPS) garnered attention for including claims on very basic elements of psychedelic psychotherapy—from holding hands to using soft furniture.

Marijuana Beverage Companies, For Example, Have Been Cashing in on Health-Related Trends Such as Dry January, When Alcohol Drinkers Abstain for the Month and Look for Alternative Ways to Relax

Sales of cannabis-infused beverages were up 40% last year, as companies sought to capitalize on new marijuana consumers seeking a familiar form of consumption and those looking for an alternative to alcoholic drinks.

On March 2, Associate Professor Monnica Williams, Who is Also the Canada Research Chair for Mental Health Disparities at the University of Ottawa’s School of Psychology, Led an Online Seminar Entitled, “Psychedelics, Therapies, Research, and Training”

During the seminar, Williams explained how Ketamine, a dissociative drug that can distort one’s environment and thoughts, can help patients overcome anxiety, depression, and post-traumatic stress disorder (PTSD). In her study, Williams wrote that ketamine can reduce depressive symptoms in patients and these benefits can last for nearly two weeks. Also in this study, Williams explains why ketamine alleviates symptoms of post-traumatic stress disorder (PTSD). Ketamine, “produces [an altered] state of consciousness, promotes relief from negativity, [and produces] an openness to new perspectives.” 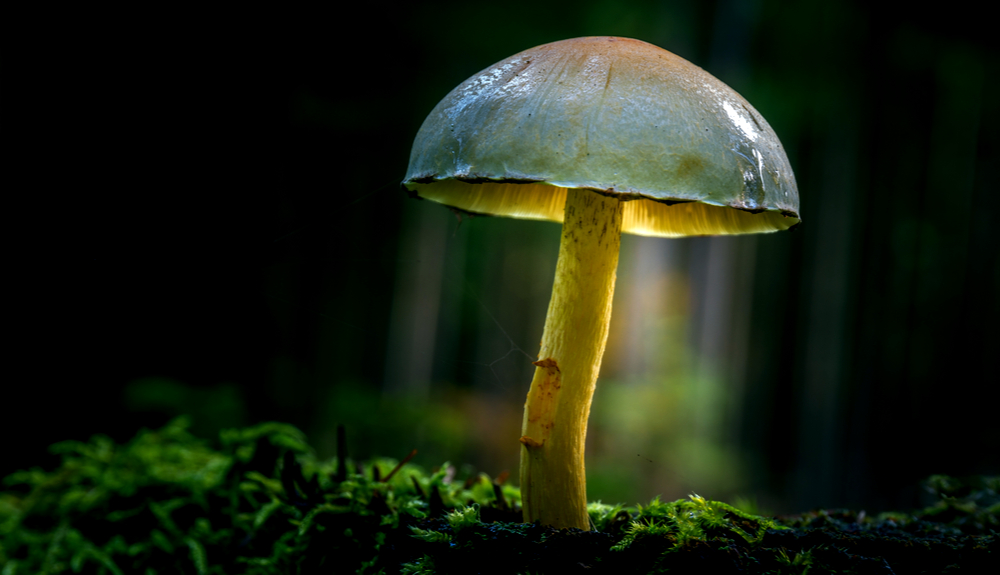 Lawmakers in Mexico’s Chamber of Deputies Are Finally Set to Take Up a Bill to Legalize Marijuana Nationally in the Coming Days, But the Proposal Has Recently Been Subject to Several Significant Revisions Since Being Approved By the Senate Last Year

First, a joint hearing of the chamber’s Health and Justice committees will take place on Monday, and a vote in the full chamber is expected the following day or on Wednesday. Advocates have been eagerly awaiting the introduction of new language, hopeful that it would address certain concerns with the Senate proposal, and now they’re getting details about what is being changed by the joint panels.

Atai Life Sciences is Gearing Up for a Potential U.S. IPO as Soon as the Second Quarter, Sources Say

Atai Life Sciences, a German startup looking into ways of using Psychedelic substances to treat mental health disorders, has been valued at about US$2 billion in a funding round ahead of its potential listing, people familiar with the matter said. Berlin-based Atai plans to hire Credit Suisse Group AG and Citigroup Inc. for a potential U.S. initial public offering that could take place as early as the second quarter, the people said, asking not to be identified because the information is private.

3. With Marijuana the Hot Theme of 2021, Here’s Why Red White & Bloom Could Be One of the Cannabis Sector’s Top Performers

Anyone Remotely Familiar With Cannabis Investing Has Heard of High Times Magazine, However, Many Are Still Unaware of the Rising U.S. Marijuana Stock That Owns the Rights to High Times Branded Assets in Key U.S. Markets

Last Month, a Group of Hawaiian Legislators Introduced a Bill That Would Legalize and Regulate Psilocybin, the Active Compounds in “Magic Mushrooms”

“The reason I wanted to introduce this measure is that, as you know, in the 2020 election, a number of jurisdictions across the country, including Oregon, Oakland, Sacramento, Denver, Somerville, have moved forward with different legislation on Psilocybin and further research and application of its mental health properties. And I believe that Hawaii should be part of that movement,” said Hawaii Senator Stanley Chang, one of the bill’s proponents.

While Developments in the Diversification of CBD Products Have Been Mainly Targeted Towards Humans, Celebrities and Companies Like Canopy Growth and Creso Pharma Are Cashing in on the CBD Industry Targeted Specifically to Our Furry Friends

In addition to her best-selling Martha Stewart CBD gummies, Stewart has made the foray into CBD for pets, which is Stewart says is “a very fast-growing category,” when she appeared on Fox Businesses Mornings with Mindy on Monday, “That industry is going to be worth $10 billion by 2023, it’s estimated,” the popular house and home guru stated. Stewart has partnered with Canopy Growth (TSX: WEED) (NYSE: CGC) (FRA: 11L1) to produce a variety of CBD-infused chews targeted at anxiety, wellness and mobility help for pets. Bruce Linton, the founder and former CEO of Canopy Growth, is now a strategic advisor for Creso Pharma (ASX: CPH) (OTC: COPHF) (FRA: 1X8), which has been researching pet products in Switzerland. Linton called cannabinoids for pets a “big underserviced serious market”, noting that Creso’s focus on research and development is what sets their pet products apart, with other companies, notably in North America, putting “the marketing brochure before the effort of doing the work.”