Hemp is commonly misunderstood and the advantages of hemp have been a well-kept secret for hundreds of years. Although hemp is a plant in the cannabis family, it offers much versatility in potential uses, health benefits, and a massive market opportunity by as early as 2022. Hemp is deprived of negligible THC, rather its tissues contain CBD, a non-psychoactive cannabinoid that interacts with receptors in the brain and immune system to reduce inflammation and alleviate pain. With a little more consumer education it’s clear to see why analysts expect the average person to be taking hemp extracts as a vitamin in the next 2-5 years.

Most Canadians hear “Hemp” and think it carries THC related effects, but licensing restrictions mean any plants harvested must have THC contents lower than 0.3 percent. The Cannabis Act is a game-changer, with Canadian hemp sales previously hovering at $500 million; they are now estimated to grow to over $3 billion by the tail end of 2022.

The story around hemp is a lot less bright-eyed in the united states. However, they are on their way to progressively one of the largest hemp markets in the world, as President Donald Trump signed the 2018 Farm Bill and changed the hemp/CBD industry forever. Hemp was not always banned in the states. Around the early 1900s, there were too many government-imposed fees and regulations deterring hemp farmers away from the business and misplacing the plant for marijuana.  It was in 2014 that the United States finally separated the two and demystified the plant on the records, although many enthusiasts were still not satisfied with the Federal restrictions on such a standard commodity crop. By now removing hemp restrictions, the government has helped to end the cannabis stigma that has been influencing consumer-purchasing decisions for decades. They have equally opened the door for further sponsored research on the benefits of CBD which is critical to this market growing in demand. Many people are just not trusting of the illicit market’s claims that CBD heals all inflammation, is a great tool for stress control, sleep cycles, hormonal rebalances and the like. These claims are easy to make and have yet to have much scientific research. Equally as important is the freedom hemp farmers now have in access to credit, advertising options, and manufacturing access. 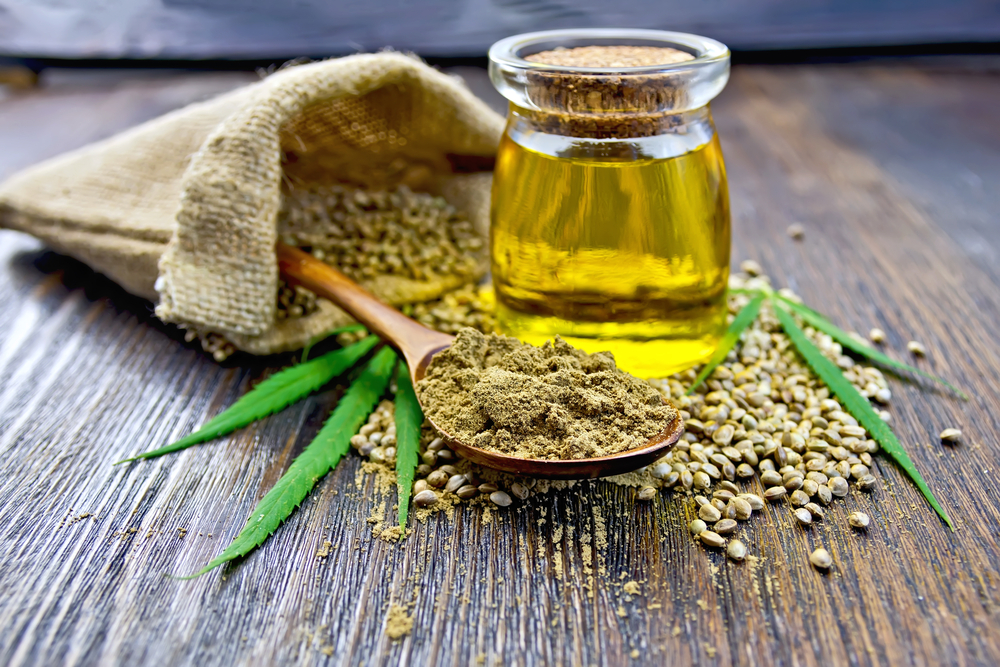 The impact of the 2018 farm bill will be massive for the North American economy. The hemp industry is expected to evolve into a $22 billion market by 2022. The market opening up for new business will also create massive investment opportunities for investors willing to back up the new and exciting Hemp & CBD market early on in the cycle.

Yesterday the largest Cannabis company in Canada, Canopy Growth (TSX: WEED) (NYSE: CGC) announced it had received a New York state hemp licence and that it has plans to launch U.S. based commercial operations in the space. This is a groundbreaking announcement for the industry and should lead to many other major players following suit. View press release.

Stay connected to the story, and happy investing!

6 years experience in Capital Markets with a degree of Entrepreneurship and finance Ryerson University. You can find Alex on his free time, pursuing his multiple business endeavours, with his family, or playing music around the city. Feel free to follow him @alexxsimonelli