The marijuana industry has just been granted yet another victory with Credit Unions getting the O.K. to work with cannabis companies

Could this new banking breakthrough lead to the creation of the first Cannabis Credit Unions?

In its march towards social acceptance and financial credibility, Chairman Rodney Hood has stated in a new interview, National Credit Union Administration (NCUA) that federal regulators will no longer punish credit unions for working with cannabis businesses that adhere to state-level marijuana laws.

“It’s a business decision for the credit unions if they want to take the deposits,” says Hood. “We don’t get involved with micro-managing credit unions.”

The comments from Chairman Hood don’t represent a completely new shift in cannabis policy — and they don’t change the fact that the U.S. Department of Justice still has the ability to prosecute financial institutions in violation of federal laws (namely those that bank cannabis proceeds).

However, Hood’s comments do represent the latest sign that there’s a growing consensus among American decision-makers that federal cannabis action and reforms are needed — a hot topic that’s emerged during the current 116th congress.

In March, the House Committee on Financial Services approved legislation designed to protect banks and credit unions that accept cannabis clients from federal penalization. Last month, the U.S. Senate’s Committee on Banking, Housing, and Urban Affairs held a hearing on the bill, resulting in a general agreement that the banking issue needed to be fixed. And just last week, Sen. Mike Crapo (R-ID), the Chair of the Senate Banking, Housing and Urban Affairs Committee, expressed that a solution is needed in short order.

“I think all the issues got well vetted,” said Crapo. “We now need to, I think, move forward and see if there’s some way we can draft legislation that will deal with the issue. There are other ways it could be solved. For example regulatory — they could deal with the issue at the Department of Justice.” 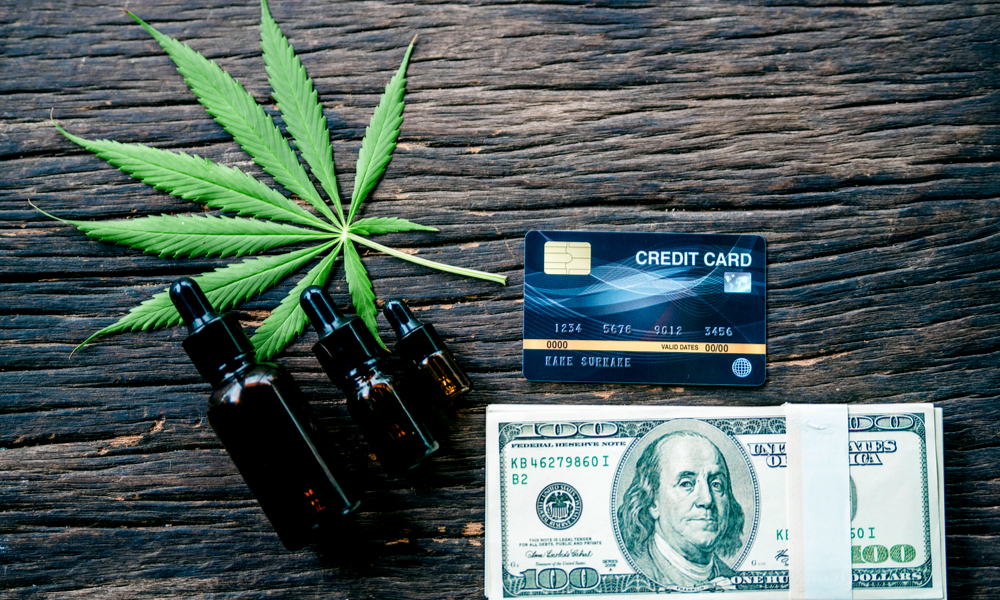 💡Read: ‘Let’s Fix This’: A Major Step Forward in Banking Access for the Cannabis Industry💡

Is the Federal ‘Descheduling’ of Cannabis On Its Way?

Although Chairman Hood stopped short of detailing specific legislation to protect those credit unions who are servicing law-abiding cannabis companies, he did suggest that the U.S. Congress could eliminate the financial ambiguity pertaining to the cannabis industry by federally ‘descheduling’ cannabis. In other words, the removal of cannabis and cannabis products from the Controlled Substances Act.

“Hood said that Congress could remove all ambiguity if it enacted legislation to declassify marijuana,” the Credit Union Times reported following their interview with Hood.

Additionally, in the form of a public notice in the Federal Register last week, the NCUA took a cue from the state-level cannabis reform efforts and took a proactive measure. The independent federal agency proposed rule changes that would allow individuals with low-level drug possession convictions to be employed at credit unions.

“While not discounting the public health implications of illegal drug use and possession, the Board maintains that covered persons with single convictions or program entries for simple drug possession pose minimal risk to insured credit unions,” the NCUA noted. “[Lifting certain employment bans] can expand career opportunities for those who have demonstrated remorse and responsibility for past indiscretions.”