Unclogging Cannabis Licensing in Canada: Time to Get Real - The Cannabis Investor

Unclogging Cannabis Licensing in Canada: Time to Get Real

In Canada, the legal production and sale of marijuana is regulated under The Cannabis Act. To comply with the law, cannabis producers must receive regulatory approval for commercial growing and production operations from Health Canada, the national health department. The way Health Canada approves companies to pursue the cannabis market is changing, and the implications for investors are huge.

A combination of factors at the government and business level complicate the license approval process. First, companies are dealing with a federal government bureaucracy that moves at its own pace. Approvals are slower than they might be if those reviewing applications had the incentive to expedite the process, and the Canadian government has essentially decided that its rate of approval is enough to satisfy market demand. Health Canada says that there is enough acreage to produce about 1 million kilograms of cannabis annually, which matches current consumption rates.

Compounding this snail’s pace is the fact that many applicants for production licenses do not have financial support and infrastructure set up to match what they put on paper–they’re clogging up the system with pie-in-the-sky plans.

In parallel, many companies that can truly produce at scale have held back on production increases. They did not want to feed supply into a market that many projected would suffer from a glut. What happened instead was a supply shortage, and those established producers could be making a killing right now if they had ramped up at the right time.

Wise investors know that many companies have been showing production projections on paper that are mainly meant to impress the market. Those producers do not yet have the wherewithal to bring growing and processing operations online. Serious executives know this too, and they’re not happy. 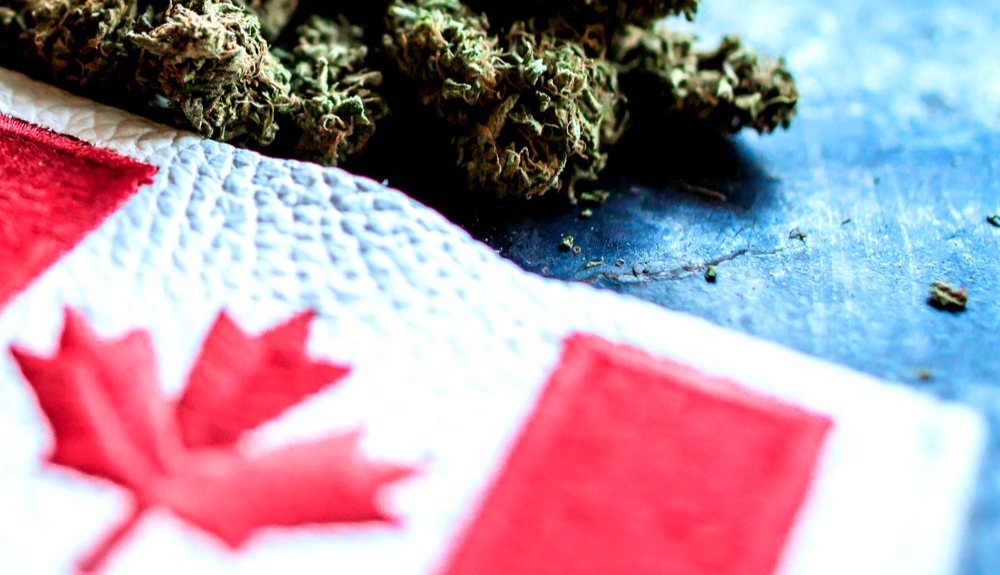 “Some of them were lying…”

On May 14, Brendan Kennedy, CEO of Tilray Inc. (NASDAQ: TLRY) told MarketWatch that his company would have made more from the current market if it weren’t for the deception of many growers. “Some of them were lying about their funded capacity,” Kennedy said. Those lies had a ripple effect through financial projections and investor sentiment, throwing shareholders and the larger market off balance.

A whopping two-thirds of applicants who passed the initial licensing review process over the past few years didn’t have their act together when it came to real infrastructure. So Health Canada will now require that companies that seek new licenses for cultivation, processing, or sales come to the application process with already fully built sites. This will force executives to come clean to their investors, resulting in the flushing out of wannabe producers and boosting the shares of bona fide commercial operators.

Large producers that already have licenses will win in this scenario, as pretenders scramble not only to shuffle paperwork but actually to put up physical structures–no more putting the cart before the horse.

So who’s ready for prime time?

Organigram Holdings Inc. (TSXV: OGI) (OTCQX: OGRMF) obtained an expanded cultivation license from Health Canada in late-April for indoor production at its Moncton Campus, aiming for harvested product there by the end of July. OrganiGram is set to commence trading on the NASDAQ on May 21, 2019.

Aleafia Health Inc. (TSX: ALEF) (OTCQX: ALEAF) (FRA: ARAH) is pursuing a licence amendment from Health Canada for the Phase II expansion of its processing facility in Paris, Ontario to boost the vertically integrated company’s extraction operations. The Phase I facility is already up and running, giving Aleafia firm footing for a license amendment application to Health Canada. In early May, Aleafia issued a press release welcoming Health Canada’s new cannabis licensing changes as well as announcing the company’s largest ever product sale.