U.S. House to Vote on Cannabis Banking Bill Next Week - The Cannabis Investor

U.S. House to Vote on Cannabis Banking Bill Next Week

More big cannabis news is coming out of the U.S. House of Representatives.

A bipartisan bill that would allow access to financial services for cannabis businesses — called the Secure and Fair Enforcement (SAFE) Banking Act — will be voted on as early as Wednesday, September 25, House leadership has confirmed.

“We will consider several bills under suspension of the rules,” said Majority Leader Steny Hoyer (D-MD). “Including H.R. 1595, the SAFE Banking Act of 2019, as amended.”

If passed, the SAFE Banking Act will also provide protection to banks who service state-licensed cannabis companies — as it stands, these banks would face penalties from federal financial regulators. In order for the bill to pass — which has been receiving strong support from both sides of the aisle — it requires endorsement from two-thirds of the chamber.

For many stakeholders, Hoyer’s announcement of the SAFE Banking Act vote represented a win for both the cannabis and banking industries.

“After six years of working on this bill, the SAFE Banking Act will go a long way in providing certainty for financial institutions to work with cannabis businesses and getting cash of our streets to make our communities safer,” said Ashley Verville, Director of Communications for Rep. Ed Perlmutter (D-CO). “SAFE Banking is a narrowly focused bill that serves as the ice-breaker for this Congress to take up additional marijuana legislation. We appreciate the strong broad, bipartisan coalition of support behind this bill, and look forward to the vote next week.”

“We are very pleased that the broad support for this much-needed reform has finally led to a vote,” said Fox. “Small businesses cannot afford to delay access to financial services, and every day that traditional lending and banking is denied to the cannabis industry is another day that marginalized communities will continue to be left behind by the opportunities created in legal cannabis markets. The time to act is now. Success next week will only improve our chances for more comprehensive reforms in the future.”

The CEO of the Cannabis Trade Federation, Neal Levine, also came out in favour of Hoyer’s announcement.

“We applaud the House for taking up this vital piece of cannabis policy reform that will greatly increase public safety within the markets we operate while helping to address some of the challenges that we face regarding equity,” said Levine. 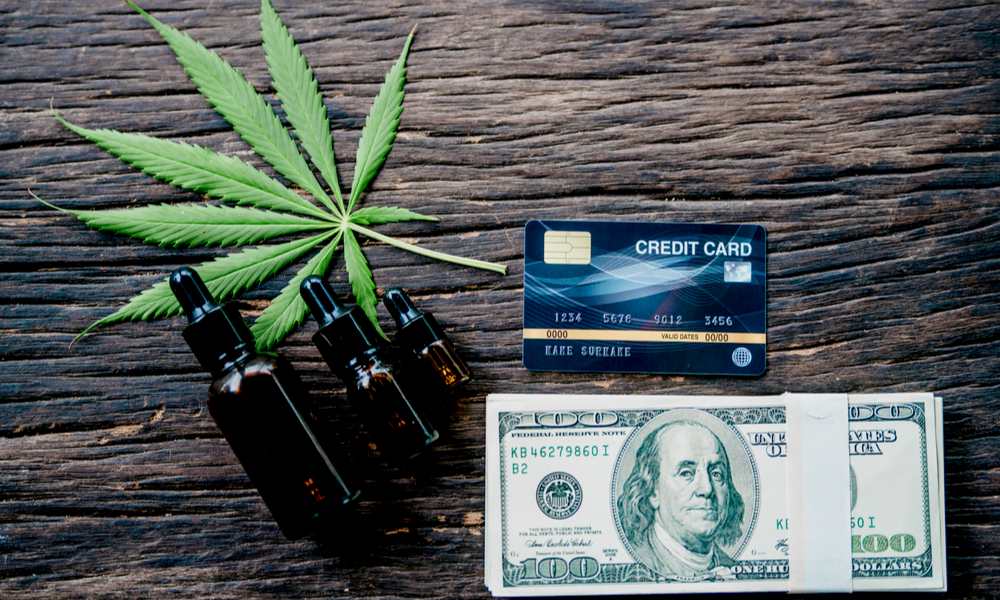 On its face, the announcement of the SAFE Banking Act vote appears to be a significant step forward for both the cannabis and banking industries, but many advocacy groups are calling for more far-reaching cannabis-related social justice reforms to be passed first.

“We are concerned that if the House approves this bill, it will undermine broader and more inclusive efforts to reform our country’s marijuana laws,” said the jointly penned letter, which was directed to Hoyer and House Speaker Nancy Pelosi (D-CA).

“This is disappointing news,” said Adesuyi. “We will continue to talk with leadership, members, and allies on next steps.”

While cannabis-related reforms have generally received strong support from Democrats, disagreement over how and when the House is tackling cannabis legislation is leading to frustration within the party. Some feel the dissent among Democrats could even jeopardize the chance to pass the SAFE Banking Act next week. Case in point, popular Democratic Congresswoman, Alexandria Ocasio-Cortez, has stated that she may not support the bill if social equality issues fail to be addressed first.

“She feels strongly that addressing racial justice should be the first priority,” a staffer for Ocasio-Cortez reported.