This morning Trulieve announced that it has extended the lock-up agreement on 11,205,960 subordinate voting shares held by the company’s founders. The block of more than 11 million super-voting shares represents 15% of the total amount which were set to come free on January 25, 2020.

This was a smart move by Kim Rivers and her team as it quickly alleviated any immediate concern regarding the large block of stock hitting the market in the early new year. It is highly likely that the short-sellers were attempting to line up their attack ahead of the lock-up expiring to leverage the situation for their financial gain. Trulieve, clearly aware of the situation, was able to thwart the shorter’s potential plan within 24 hours. Well done Trulieve.

“Extending the planned release of shares from our lock-up agreement from January 25, 2020, to May 15, 2020, demonstrates our Company founders’ continued support for Trulieve and their confidence in management’s ability to execute our long-term corporate strategy. We believe this new schedule will reduce uncertainty in the coming quarter while we focus on our mission to be the leading customer-focused cannabis brand in the US and enhance shareholder value,” stated Trulieve CEO Kim Rivers. 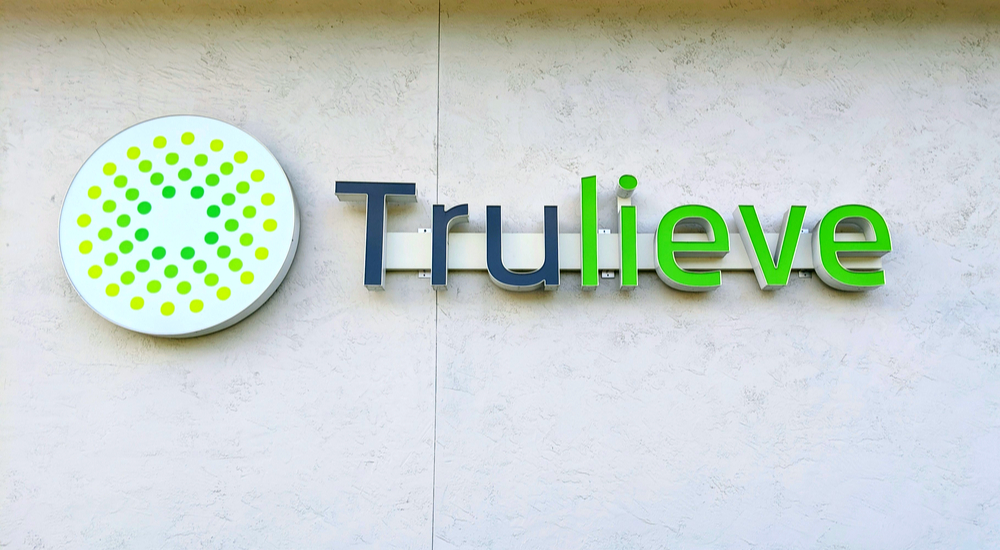 This afternoon, Trulieve followed up its morning lock-up extension announcement by informing shareholders that the company is set to open its 42nd dispensary in Florida. Trulieve is by far the largest operator in Florida and just days ago the company became the first to open 40 medical cannabis stores in the state.

Trulieve, which now operates 41 locations in the state is now set to open its newest dispensary which will be located in Orange Park, Florida on Blanding Boulevard.

“Since opening our first location, we’ve focused on delivering strong, customer-centric experiences in every community we serve. As a result, we’ve been fortunate to develop a passionate patient base and our continued growth is due in large part to that relationship,” said Rivers.

Trulieve also announced it will be hosting a grand opening party at its new Orange Park dispensary complete with a press tour of the location. The grand opening will take place on Thursday, December 19, 2019, at 10:00 am with the company offering all of its eligible patients an opening day 25% in-store discount on products at the new Orange Park store.

“Expanding access throughout Florida and offering patients a wide selection of inventory that they’ve helped develop is part of our strategic vision. Whether someone is starting their journey towards relief or seeking a new treatment alternative, our well-trained staff is ready to assist patients at every step of the process. We encourage all patients to reach out to find out more,” added Rivers.

TRUL stock was able to quickly stabilize following yesterday’s short attack thanks to the swift moves by the company’s management to reinforce investor confidence and rebut the short-seller allegations. As we mentioned in our previous article, yesterday’s large decline will likely end up being a strong buying opportunity for investors.

Many traders were able to see through the smokescreen and have since taken advantage of these discounted prices. The fact that the stock didn’t sell-off heavily again today is a great sign for shareholders. With Trulieve likely to commence legal action against Grizzly Research, the odds of a followup attack are greatly diminished. 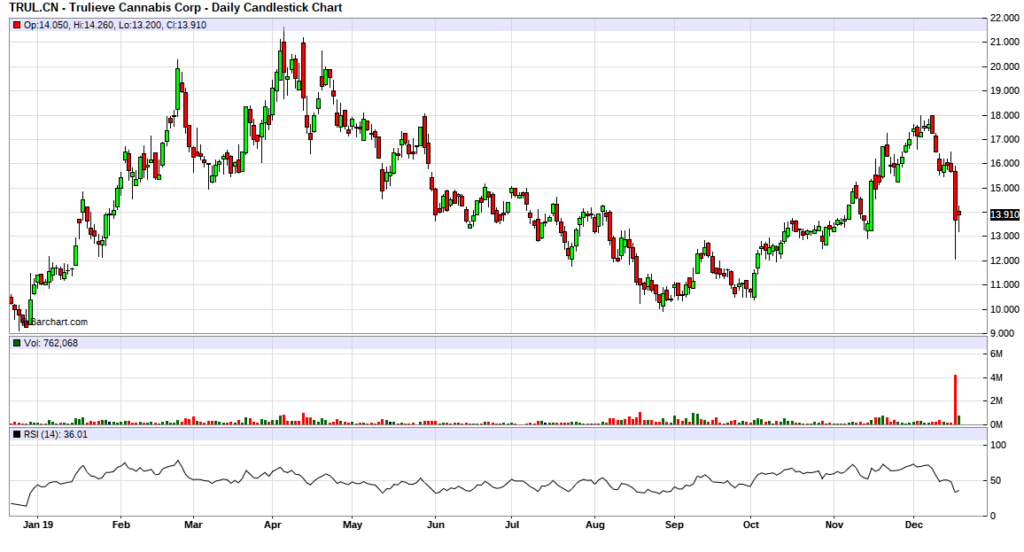 Did the Short Report Create a Buying Opportunity?