GMP Securities released a new report this week detailing the vape crisis and its potential impact on the United States cannabis market. The report featured detailed discussions with industry experts in an attempt to forecast the vaping epidemic’s impact on legal cannabis sales in America.

Despite a plethora of negative headlines over the past few months, GMP believes the vape crisis will not have an impact on legal U.S. cannabis sales. According to the firm, legal sales to date have not been affected by the epidemic and the research team expects that trend to continue.

Centers for Disease Control and Prevention (CDC) reported vape related illnesses in the U.S. are still on the rise. The CDC disclosed the following statistics on the matter to date;

“The latest national and state findings suggest products containing THC, particularly those obtained off the street or from other informal sources (e.g. friends, family members, illicit dealers), are linked to most of the cases and play a major role in the outbreak,” claims the CDC.

Up to this point, research and lab tests seeking to find the culprit behind the vape crisis have suggested it was a result of black-market vapes. Specifically, the tests point to additives such as vitamin E acetate, pesticides and most recently silver solder believed to cause the rare lung disease ‘metal fume fever’.

The pesticide discovered in recent lab tests has been known to convert into the deadly hydrogen cyanide when burned. Metal fume fever is the likely result of cheaply produced soldering materials in vapes that create heavy metal fumes called cadmium fumes. When inhaled, it’s argued, these fumes can cause a rare lung disease called cadmium pneumonitis, which is an advanced stage of Metal Fume Fever. 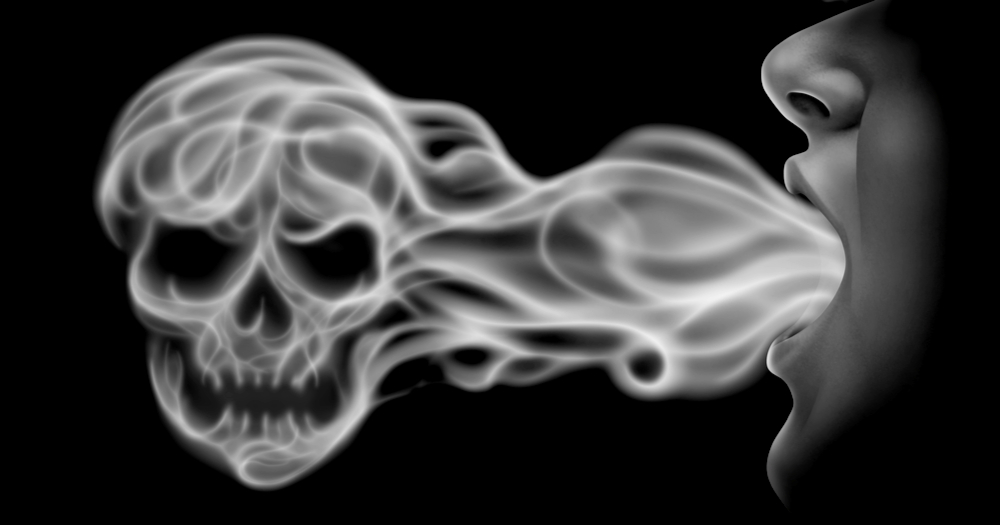 U.S. and Canadian cannabis stocks have seen its share prices slashed as a result of the backlash from the crisis but according to the GMP report, the overall impact on vape and cannabis sales appears to be minimal. This is a great sign for investors and will likely lead to a rebound in stock prices as the media storm blows over. At the end of the day, vape sales are slated to be a key growth driver for many cannabis companies and if sales continue to grow share prices should follow suit.

GMP Securities commissioned a panel of six leading cannabis executives from the industry’s largest vape brands, product manufacturers, retailers and U.S. multi-state operators (MSO) to get a ground-zero look at the issue.

The panel of experts claimed that new stiffer regulations coupled with standardized testing across the U.S. would help eradicate the black market. The group also stated that the vape crisis has had little impact on overall vape sales. Any drop in vape sales has been offset by consumers switching to cannabis flower, pre-roll or edible products.

“Our panellists mostly agreed the vaping-associated pulmonary injury issue could spur increased state regulation but held mixed views on the implication for acceleration of federal legalization. However, all panellists appeared to welcome further regulation as a means to distinguish their compliant operations, and position to benefit from [vaping-related illnesses]’s potential to drive more customers from the illicit market to the regulated channel,” stated GMP Securities analyst Robert Fagan.

GMP cited data from the U.S. Department of Health to back up its claim of vape sales holding steady. The data suggests that cannabis sales in the larger markets such as Florida, Illinois, Arizona and Maryland have seen a limited negative impact.

The analyst also believes that the cannabis industry may experience a ‘flight-to-quality’ as consumers flock to the legal markets and pitch their black market vapes due to health concerns.

“While we remain in the early days of, we are encouraged by the manageable impact some states’ data is showing thus far, as we note this data still points to robust annual growth rates continuing. In addition, should flight-to-quality partly insulate stronger brands from vaping-related illness (as per our panel), we believe this provides a positive read-through for our US cannabis coverage universe, which features some of the industry’s largest, well-known operators,” added Fagan.