This Under the Radar Cannabis Stock Was Actually Profitable in 2019

Most companies catering to the legal cannabis market are operating heavily in the red. Extensive government regulations in the U.S. are preventing the industry from flourishing as it should. The patchwork, state by state nature of cannabis legalization, is forcing companies to build fully independent entities in each state they wish to operate in.

The high costs to acquire licenses and establish growing/processing operations in a new state are weighing these companies down. Factor in the sky-high taxes most states place on cannabis and its little wonder why it’s so challenging to run a profitable cannabis company. However, there are certain cannabis companies that have been able to avoid these regulatory pitfalls.

Companies that do not touch the cannabis plant directly, commonly referred to as ancillary players, are free of virtually all of the oppressive regulations hurting the marijuana sector’s growers and retailers. One such company is GrowGeneration (NASDAQ: GRWG), a leading ancillary retailer of cannabis grow lights, hydroponics equipment and processing supplies.

These types of stores have been around for a while, but for the most part, they’re independent, “mom and pop” operations. GrowGeneration started out as a single store and grew from there, gradually buying out its regional competitors along the way. Now, with 27 stores across ten states, GrowGen is the largest retailer of its kind in the United States. The company also operates an online retail platform called Growgen.Pro.

This past year proved to be the best year yet for GrowGeneration. In addition to adding ten stores to their portfolio during the year, 2019 was the first full year GrowGen had its website up and running, serving customers in all 50 states. 2019 also saw GrowGen roll out its enterprise resource planning (ERP) tool company-wide. The ERP brings a host of corporate functions into a centralized and streamlined platform. The ERP was one of GrowGen management’s primary goals for 2019, and its successful rollout had a very positive effect on the company’s financial results. 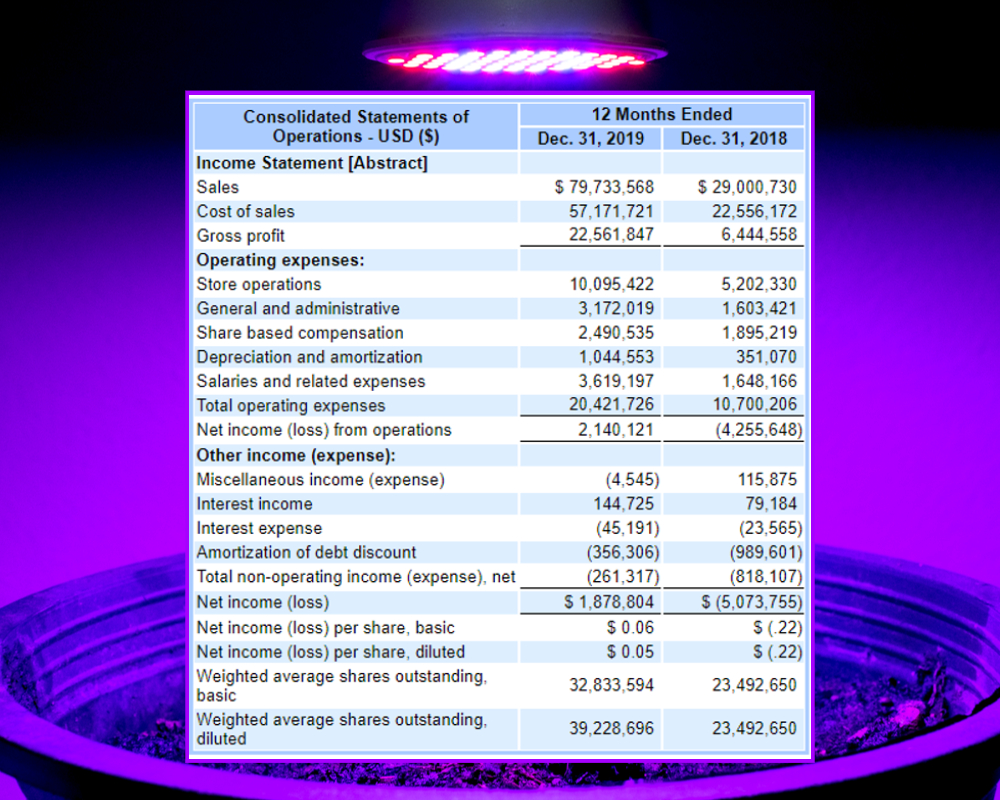 On March 30th, GrowGeneration participated in a conference call with analysts to discuss the company’s 2019 financial results. Below are some of the most important comments from GrowGen’s earnings call:

“The Company completed the rollout of its new ERP platform in 2019, and it is now fully deployed, providing business intelligence to lower costs, improve departmental productivity, integrate our online and store sales and supply channels, providing real-time forecasting and reporting tools.” 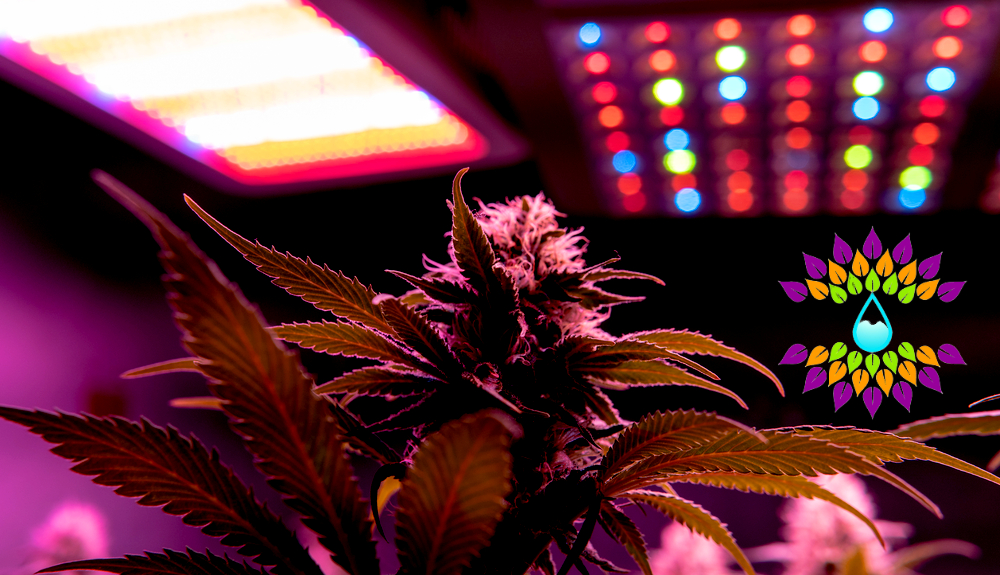 The Future Looks Bright For GrowGen

GrowGen scratched Florida off that list when the company acquired Healthy Harvest, an 11,000 sq. ft. retail store serving the greater Miami area. Management believes this store will bring in over $12 million in revenues each year and give the company the ability to sell its goods to Puerto Rico and the rest of the Caribbean islands.

Most recently, GrowGeneration announced the opening of the largest hydroponic store in the United States. The 40,000 sq. ft. facility is the company’s 2nd location in Tulsa, Oklahoma. Oklahoma might be the least regulated cannabis market in the country, so the industry is exploding in the state. GrowGen will look to capitalize on this boom by using its facility as a retail store, a distribution hub and a space to demonstrate products and concepts, such as vertical farming. The company is referring to the facility as a “Super Garden Center” and intends to build more of them across the U.S.

Coupled with its impressive revenue growth, the fact that GrowGeneration is now generating net income puts the company in the upper echelon of the cannabis industry. GrowGen is executing and even exceeding most of its goals for expansion and profitability. As the U.S. continues to legalize cannabis in more states, GrowGeneration will have the opportunity to enter new markets.

Expect management to continue executing on cost-saving measures and raising net income as a result. With FY19 net income of $1.8 million and a market cap hovering around $125 million, GrowGeneration has a price-to-earnings (P/E) ratio of 69. For a company that is growing as fast as GRWG, and with margins steadily improving, a P/E of 69 seems like a bargain, especially given the unprofitability of the rest of the cannabis industry. 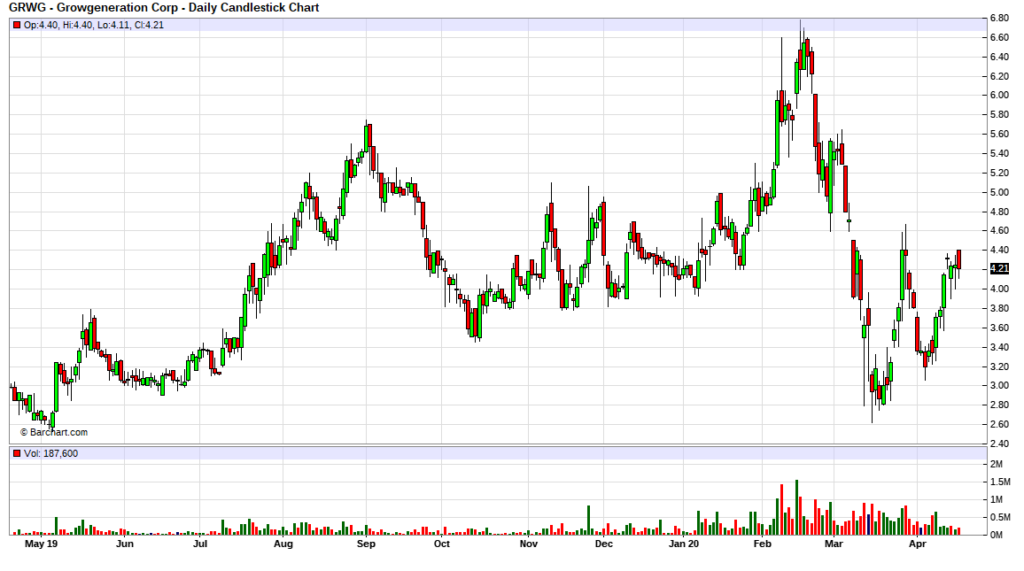