Since the beginning of 2019, renowned hedge fund manager and math genius Jim Simons has made his affinity for marijuana stocks know. Over the past 2 quarters, Simons has established large positions in Aurora Cannabis (TSX: ACB) (NYSE: ACB) and Aphria (TSX: APHA) (NYSE: APHA).

Also in the second quarter, Simons opened a position in Aphria and picked up 241,500 shares for $1.7 million. His sizeable bets on two of Canada’s leading licensed producers should serve as another strong vote of confidence for the booming cannabis industry.

Jim Simons is well known throughout the industry for his achievements in further mathematics and military cryptography. Simons founded his hedge fund Renaissance Technologies in 1982. His firm was an early pioneer in the application of higher mathematics to the financial markets, otherwise known as quantitative trading.

Renaissance Technologies has garnered a reputation as one of the top-performing hedge funds in the business. Simons officially retired in 2009 from his active role with the company, but he continues to serve the firm in an advisory role as non-executive chairman. 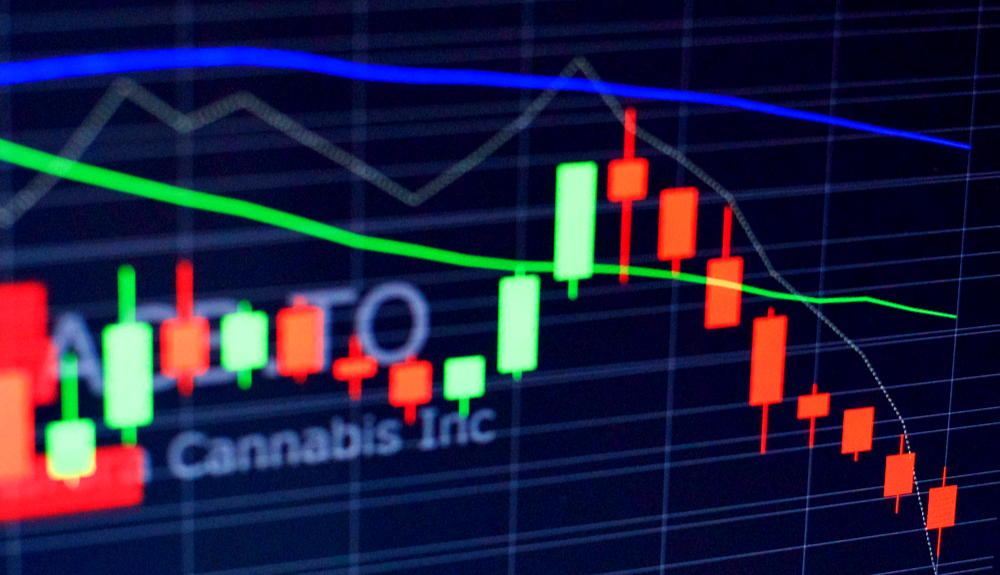 What Do The Top Analysts Think of ACB & APHA?

The combined $9 million bets by Simons on Aurora and Aphria stock should not be overlooked. Someone with the credentials of Simons has ultimately done his homework on these two cannabis stocks.

But, do the industry’s leading analysts see things the same way?

“While a number of peers have communicated a longer pathway to profitability, ACB has the opportunity to be among the few Canadian LPs to reach positive EBITDA as soon as 4Q19 (ending June 30), which is a particular standout as category leader WEED posted an expanded EBITDA loss in calendar 1Q19 (at -C$98 mm).” – Vivien Azer of Cowen & Co.

“We believe Aurora’s receipt of this license (Germany) adds incremental legitimacy to the overall international optionality secured by the company as of late.” – Matt Bottomley of Canaccord Genuity

“The $26.00 target price represents an EV/EBITDA multiple of 31x based on his FY20 estimates.” – Jason Zandberg of PI Financial

There you have it. The recommendations and ratings from the cannabis industry’s top analysts seem to support the very large investments into Aurora Cannabis and Aphria by Jim Simons’ hedge fund Renaissance Technologies.

With the cannabis market currently at the tail end of a cyclical bear market, it could be the perfect time to consider making an investment into these stocks and/or their industry peers. If history is any indication, the cannabis sector should see a strong rebound this autumn.

If Aurora or Aphria doesn’t float your boat then have a look at the list of comparable stocks below. Do your due diligence and find out which stock is currently offering the most bang for your buck.

If you have any questions about the stocks mentioned here or in any of our other articles, please don’t hesitate to email me at Ryan@Circadian-Group.com.